Adam Saunders is a choir leader, pianist, composer and educator based in London, UK.

Fascinated by education and the learning process, Adam works with many of the UK’s leading music organisations including the National Youth Orchestra, National Youth Jazz Orchestra, Southbank Centre. He is a consultant for Trinity College London, Musical Futures UK and Musical Futures International and has delivered keynote presentations at a number of conferences including 'The Big Gig', Melbourne, Australia and 'The Music Learning Revolution', UK. He regularly delivers teacher training across the UK and worldwide and teaches the Artist as Educator programme at Trinity Laban Conservatoire of Music and Dance.

In 2016, Adam composed the music for a brand new musical, 'Grace' which premiered at the The New Wimbledon Theatre. His most recent commission, ‘Speak Up, Speak Out’ was scored for massed instrumental forces and 1200 primary school children from the London Borough of Merton. This hour-long piece was performed at the Royal Albert Hall in May 2017. Adam also recently wrote the arrangements for Josie Florence's upcoming E.P. 'Nightingale' which will be released in early October.

As a choral leader, he is the Musical Director of VocalLab; an exciting new ensemble made up of members of Aldeburgh Young Musicians.

As a performer, Adam has played at some of the UK's most prestigious venues including the Royal Festival Hall, Cadogan Hall and Ronnie Scott's. He can also be heard singing with the London Vocal Project on Kenny Wheeler’s album entitled ‘Mirrors'. 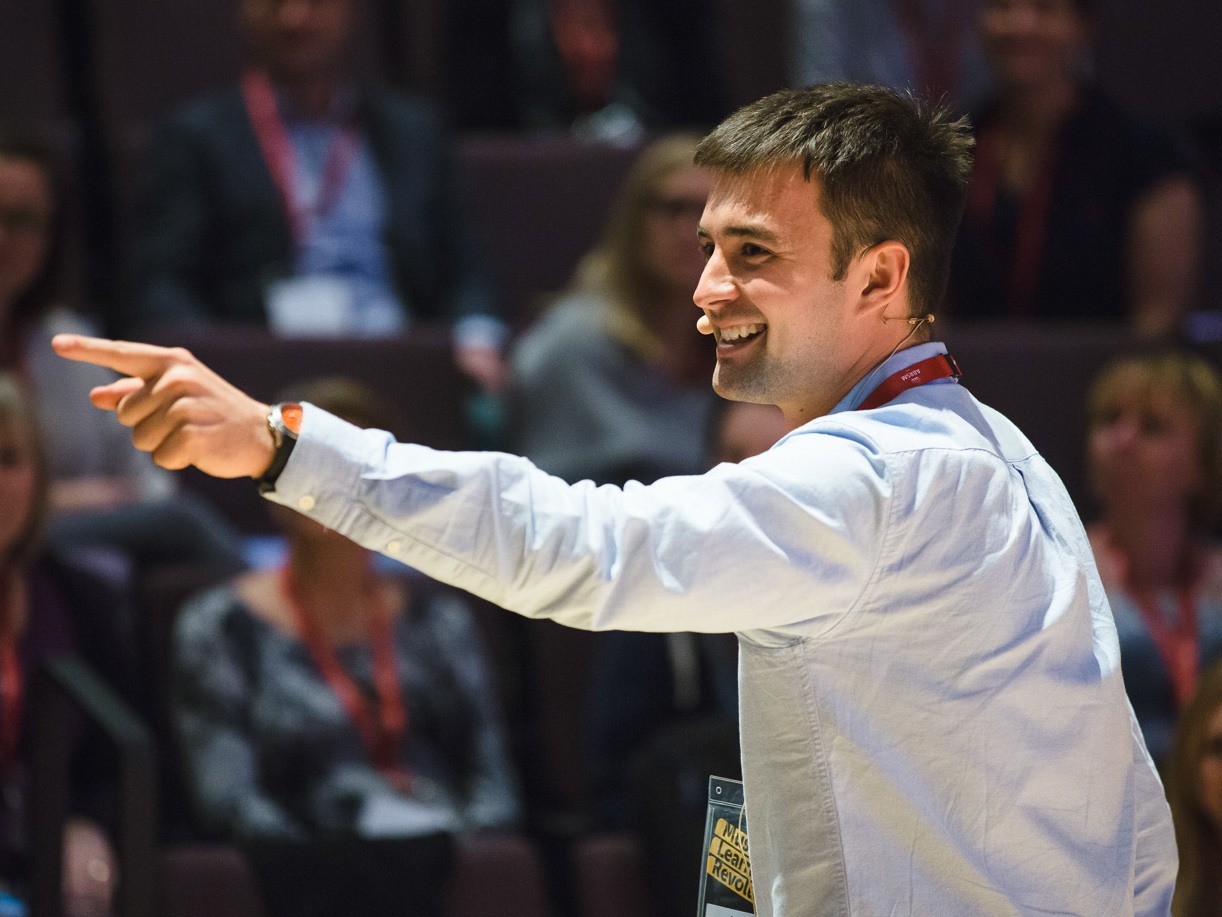