Listen to our Christmas Playlist 2016

Christmas has come around again, and once more we've put together a playlist full of classical masterpieces and other treats to get you in the festive spirit.

Expect some of your favourite Christmas tunes alongside some lesser-known gems that we think you'll love.

What better way to open up our 2017 playlist than with an overture? Traditionally performed at the beginning of an opera or ballet, an overture contains a teaser of all the themes from the work and is used to set the scene and prepare the audience for what's to come - whether it's Mozart's 'Figaro', Wagner's Ring, or...Christmas! This overture was composed by Nigel Hess and was commissioned by John Rutter for his 2007 Christmas Festival. The skilfully interwoven themes are all taken from Christmas carols, and the sparkling orchestration sets a perfectly Christmassy scene to start our playlist. This recording features The Hallé orchestra conducted by Stephen Bell.

Nothing captures the hushed reverence of the nativity scene quite like this arrestingly beautiful piece by American composer Morten Lauridsen. Its Latin text is a responsorial chant from the Matins of Christmas, and the first section translates as "O great mystery, and wonderful sacrament, that animals should see the new-born Lord, lying in a manger!". This sense of wonder is immediate in the work's floating, slowly evolving suspensions. Performed in this recording by the Chamber Choir of Europe.

Gerald Finzi lived from 1901 to 1956, and led a life sadly beset by tragedy. By the time he was eighteen he had lost his father, three elder brothers and his much-loved music teacher to the wars in Europe. In Terra Pax was among the last pieces he wrote, composed in 1954 to the poem, ‘Noel: Christmas Eve, 1913’ by Robert Bridges. The Latin title means 'peace on earth' which was something that Finzi had experienced little of in his short life, yet this piece is astonishingly imbued with a cheery optimism and hopeful character, as it describes a lonely walker in the countryside coming across the scene of the nativity. Sung here by Donald Sweeney, accompanied by the Winchester Cathedral Choir and Waynflete Singers, and the Bournemouth Symphony Orchestra.

While it may be cheating to take another song from this wonderful collection (last year we featured 'There Is No Rose'), our playlist simply wouldn't be complete without a contribution from Benjamin Britten. His inimitable choral writing is a mainstay of choirs' Christmas concerts in the UK, and this beautiful lullably brings all the magic of a frosty Christmas eve as a child sleepless with excitement of the coming day, performed in this recording by the boys of King's College Cambridge.

L'enfance du Christ ('The Childhood of Christ') is an oratorio by French composer Hector Berlioz, based on the story of Mary, Joseph and baby Jesus' flight into Egypt. In this scene the shepherds from the nativity story bid goodbye to the family and wish them luck on their journey.

6. Elling - The Snow Is Deep On The Ground / Snowfall

Our first non-classical offering this year is this haunting tune by jazz singer Kurt Elling. Born in Chicago, Illinois in the USA, Elling's childhood Christmasses would undoubtedly have been very snowy indeed! This song's slow, meandering melody combines with the ostinato figure on the Rhodes piano to conjure an image of a slow walk through gently falling snow.

Bold, striking, magnificent and deeply reverent - when it comes to Biblical themes there is nobody quite like living Scottish composer James MacMillan. An immediate favourite of choirs for the Christmas season, O Radiant Dawn's hushed wonder and rousing crescendo to the words "come, shine on those who dwell in darkness and the shadow of death" belie MacMillan's deep faith and remind us that Christmas is also about remembering those who are less fortunate. This compelling recording is by The Sixteen and director Harry Christophers.

9. Handel - The Messiah: For Unto Us A Child Is Born

"Wonderful! Counsellor!" unbridled joy and jubilation burst out of every note of this movement from Handel's Messiah. The first part of this most famous oratorio is performed by countless orchestras and choirs every year, normally concluded with the 'Hallelujah' chorus from Part II. Interestingly however, this particular movement is based on Handel's earlier Italian cantata No, di voi non vo' fidarmi from 1741, which had "originally expressed a distinctly secular kind of joy".

Students from Ingenium 2016 will remember the intensely rhythmic, driving music of American composer John Adams - but few people know that Adams composed this fascinating Christmas opera-oratorio called El Niño, meaning 'The Boy'. The story is a re-imagining of the traditional nativity oratorio, the first half focusing on Mary's thoughts before the birth in the stable in Bethlehem, and the second half covering the aftermath of the birth, Herod's slaughter of the Holy Innocents, and the early life of Jesus.

This 2007 choral offering from British composer Cecilia McDowall was comissioned for the Concord Singers. McDowall says of the work, "I chose the text of the 15th Century carol, Now may we singen, and set it in a linear style, spare in texture, to resonate with the words." It is a joyful, dance-like carol with a medieval feel, and fits into the Christmas choral canon as naturally as if it were a traditional carol.

This tune by songwriting legend Irving Berlin is an undeniable Christmas classic, and Bing Crosby's recording of it is the best-selling single of all time according to the Guiness Book of Records, with estimated sales in excess of 100 million copies worldwide. Floating out of shops, cafes, restaurants and car radios the world over, there is no escaping its warm, nostalgic strains - but Bing Crosby was by no means the only artist to record the song, and we love this sparingly orchestrated version by old crooner Dean Martin in 1959.

You can find more of our Ingenium Academy playlists on Spotify using this link. Don't forget to check out our Programmes page for more information about the Academy, and remember our Earlybird Discount ends on 31 December - so hurry and submit your application to save money on fees. 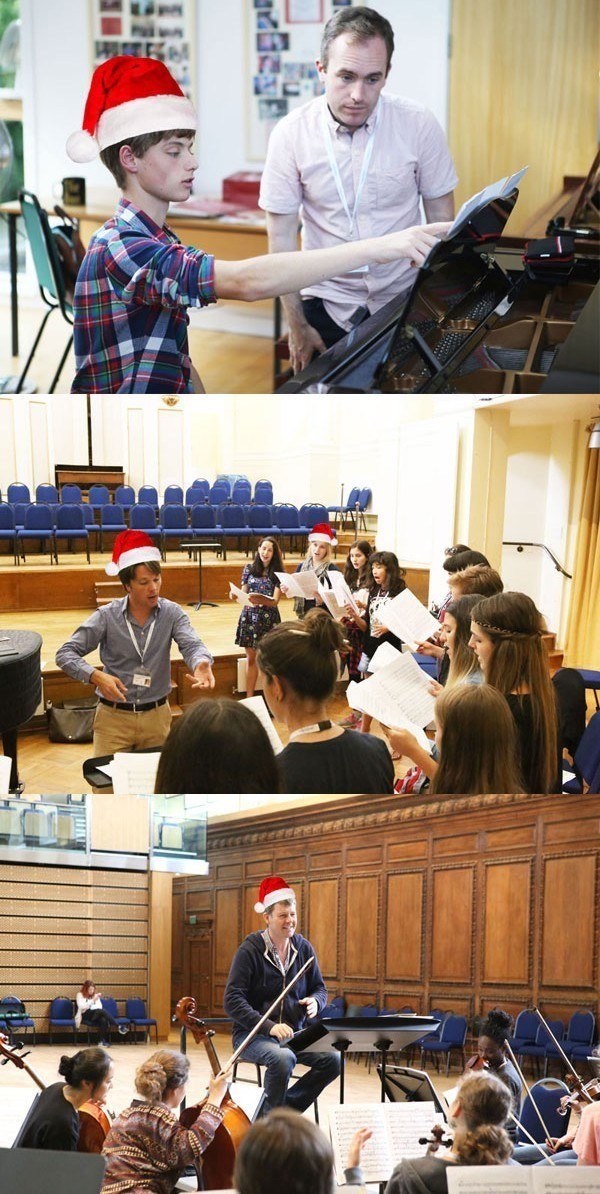 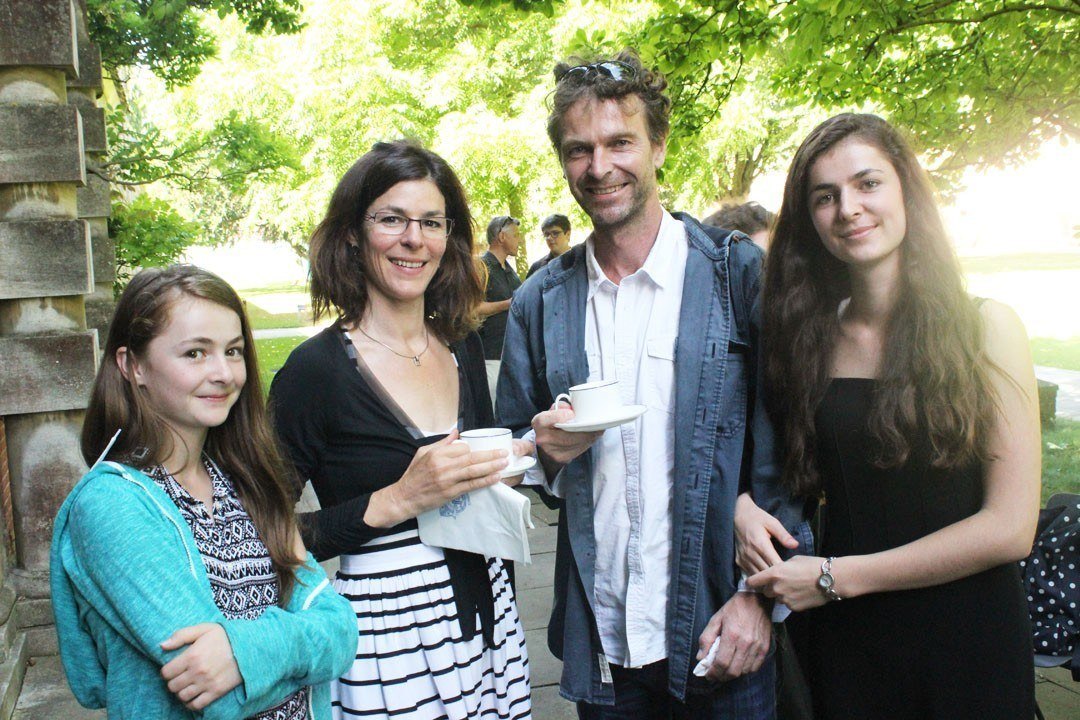 In Their Own Words - Testimonials From Our Students and Parents 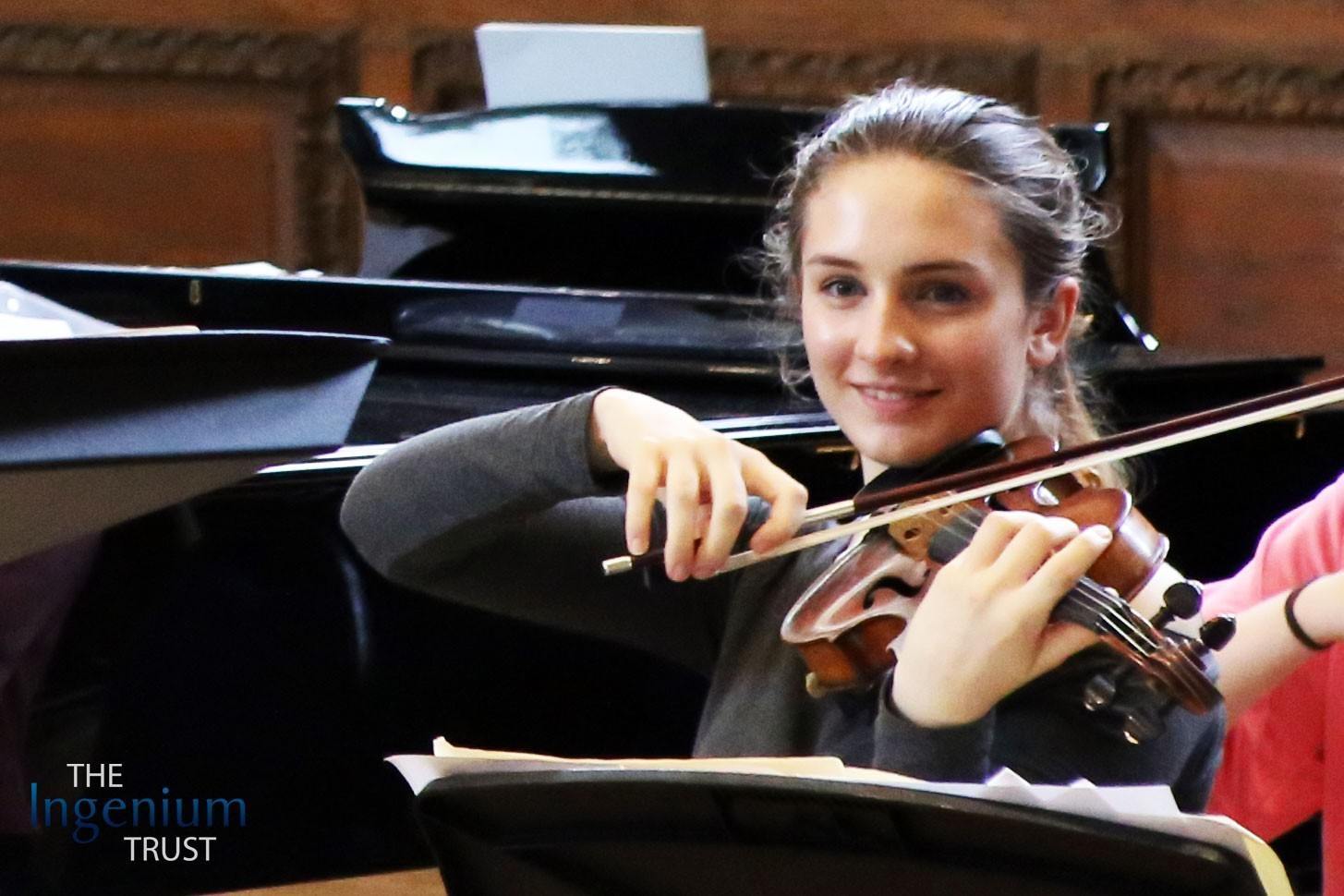 Our Charity: The Ingenium Trust