Swap your Bing Crosby for a little Saint-Saëns and settle down to enjoy this playlist of our classical (and not so classical) Christmas favourites.

Read on for just a few of our favourite picks from this year's playlist - and why we chose them...

The "Coventry Carol" is traditional English Christmas carol from the 16th century, traditionally performed in the city of Coventry as part of a mystery play called "The Pageant of the Shearmen and Tailors".

The author of the original carol is unknown, but this beautiful adaptation is by composer Thomas Hewitt Jones and features the amazing Carducci Quartet, who joined us this summer to coach our chamber musicians and give a spectacular performance.

Listen out for the famous Picardy third, or tierce de Picardie. This is where a piece in a minor key resolves to the major at the end of a phrase.

The Carducci Quartet performing at Ingenium 2019

Since winning the BBC Young Musician of the Year award in 2016, Sheku Kanneh-Mason's energetic performances have been inspiring young cellists (and older ones) throughout the world.

Prokofiev's first attempt at film music (and actually his first commission), this rip-roaring piece has stood the test of time, even featuring in films as recent as Wes Anderson's Isle of Dogs. "Troika"  became a must-have part of any Christmas soundtrack when Greg Lake incorporated into his festive hit song, "I Believe in Father Christmas". We still prefer this original orchestral triumph!

Considered by many to be the oldest known Christmas carol, this ancient hymn is attributed to St. Hilary of Poitiers in the 4th Century, shortly after the first recorded Christmas celebration on December 25, 336 AD.

Otherwise known as St. Hilary's hymn, it was sung in the medieval English church as the Office Hymn for Matins during the Octave of Epiphany.

Bing Crosby's White Christmas is not just the most popular Christmas song, but is in fact the biggest selling single of all time. It is inescapable at Christmas - but perhaps not like this!

Saxophonist Charlie Parker was one of the most revolutionary jazz musicians of all time, and the undisputed father of bebop. This live performance from New York City's Royal Roost restaurant in 1948 show us why, in festive style! One for our saxophonists.

Applying to the Ingenium Academy?

Applications are now open for all seven of our summer music programmes, so don't delay - get in touch today and start looking forward to the summer of a lifetime!

Our Earlybird Discount is also available now, which means you can save £200 on our 3 or 4-week programmes by completing your application before 31 December.

Places fill up quickly, particularly some instruments - so be sure to send your application early to avoid disappointment.

We love speaking to young musicians, teachers and families from around the world - so don't hesitate to get in touch, we'd love to hear from you! 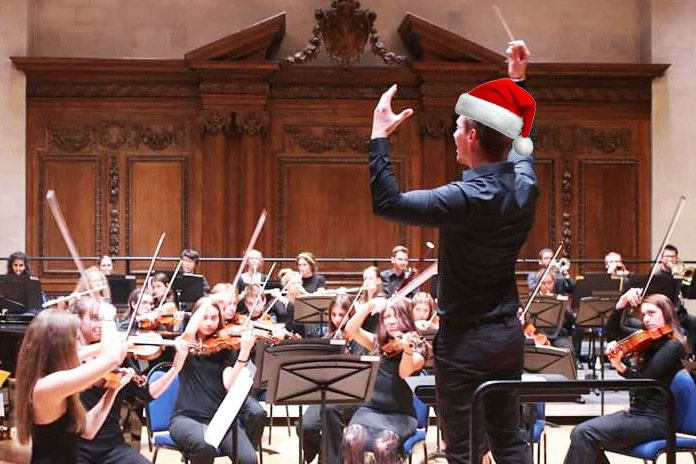 Wondering if Ingenium is right for you?

Find out more about the seven musical programmes we offer, or learn more about Music at Ingenium and the Ingenium Experience.

For details on how to apply, visit our How To Apply page, or download a brochure - or just send us a message today and we'll get back to you with everything you need to get started. 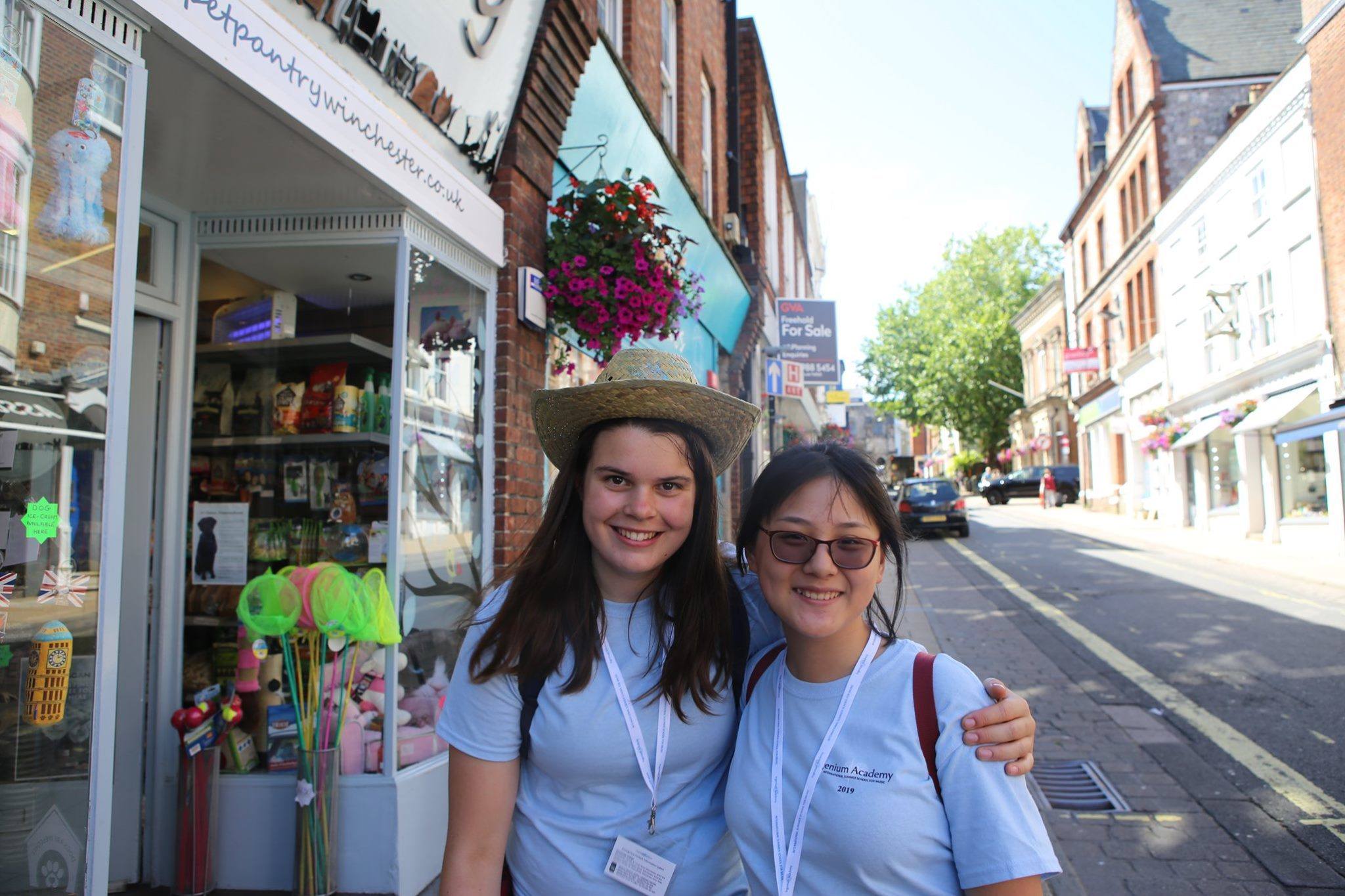 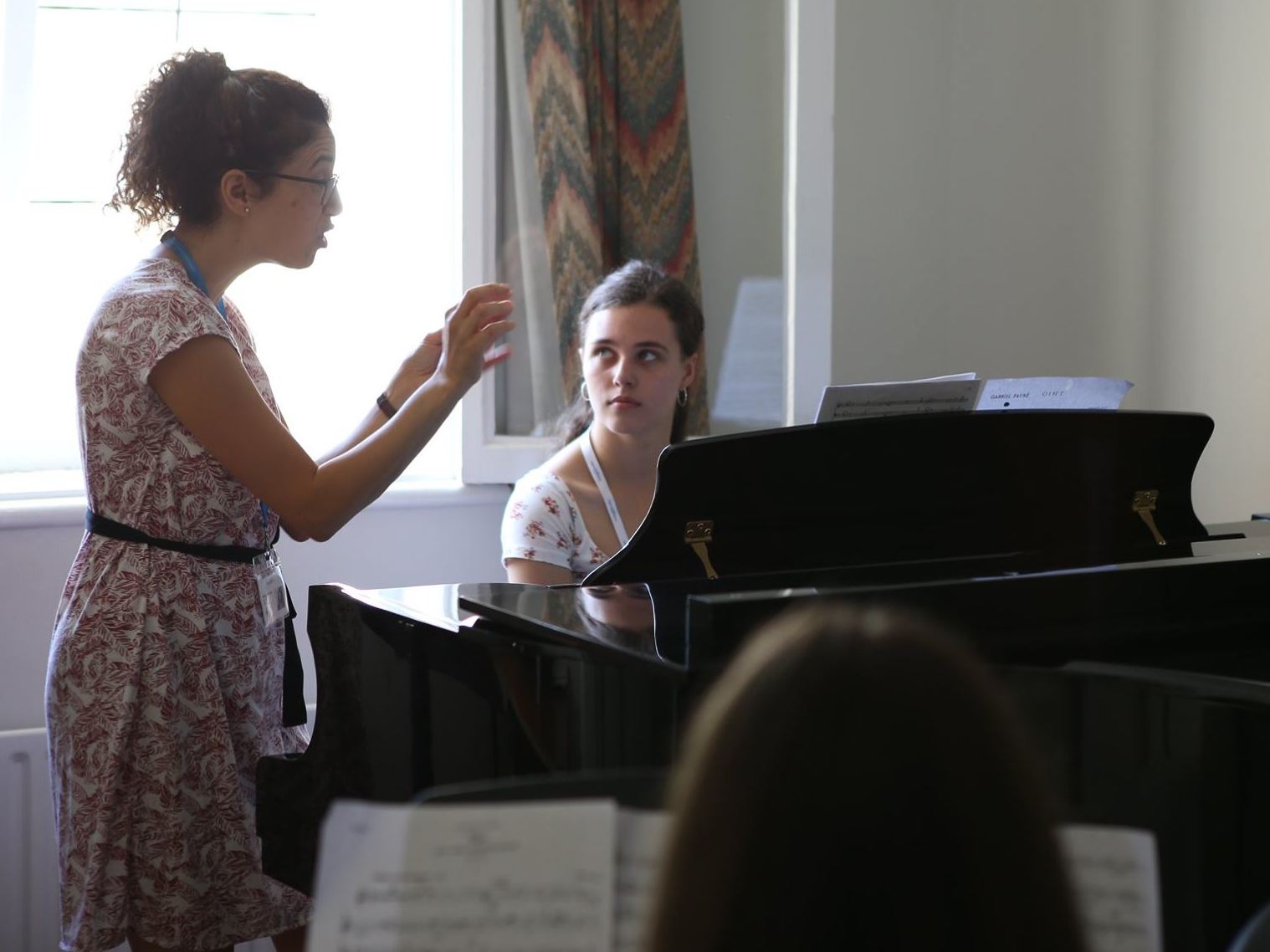 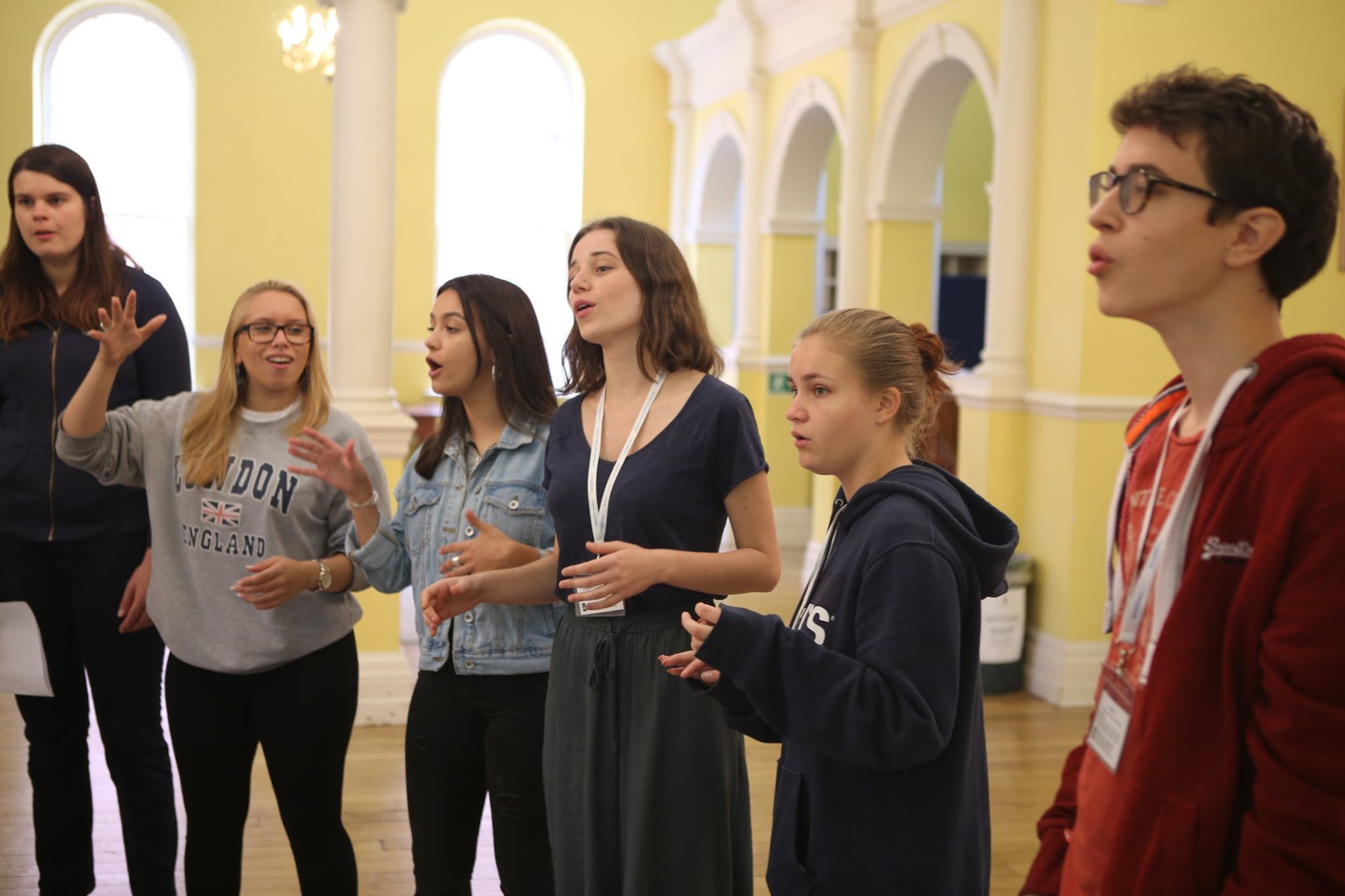 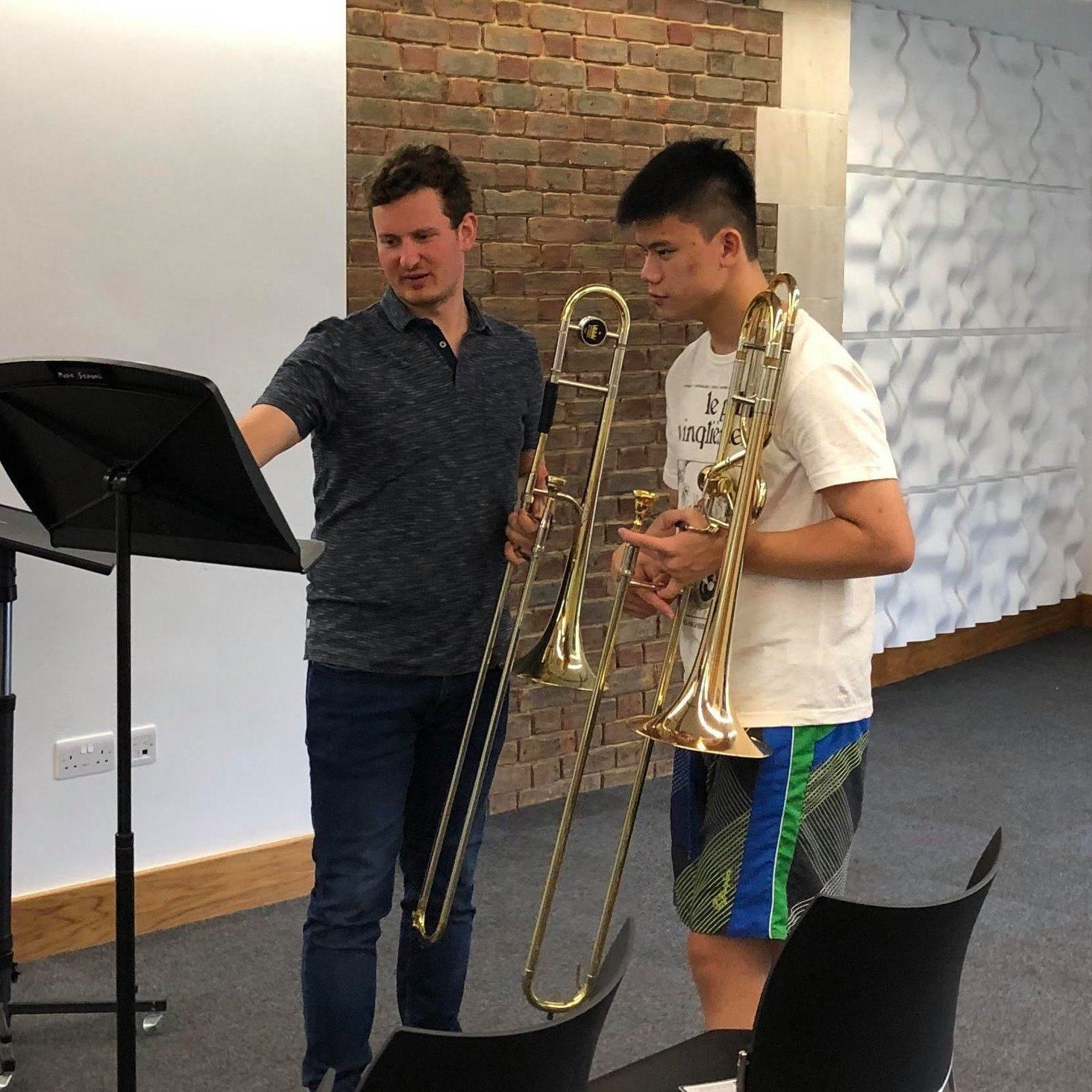 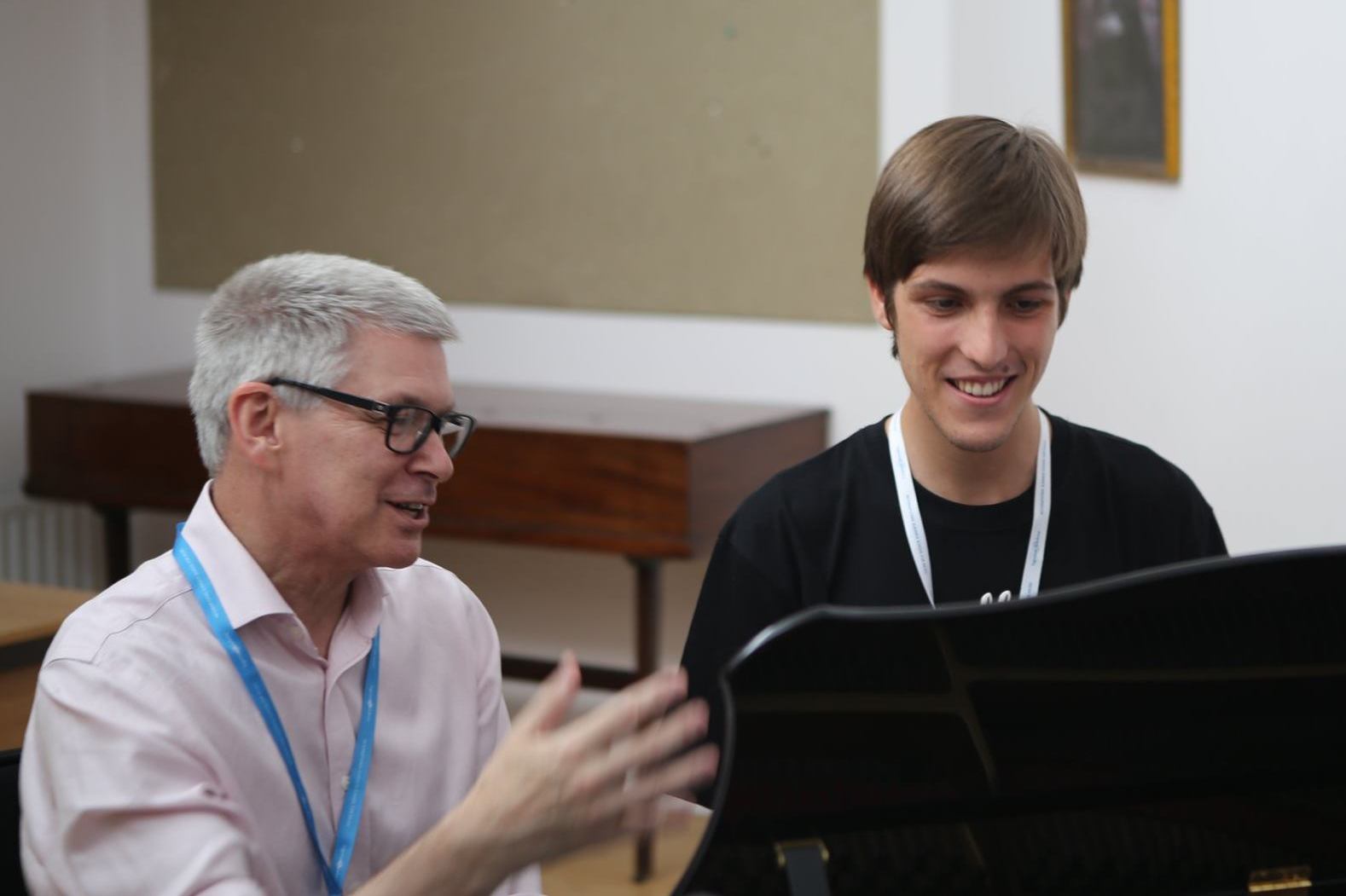 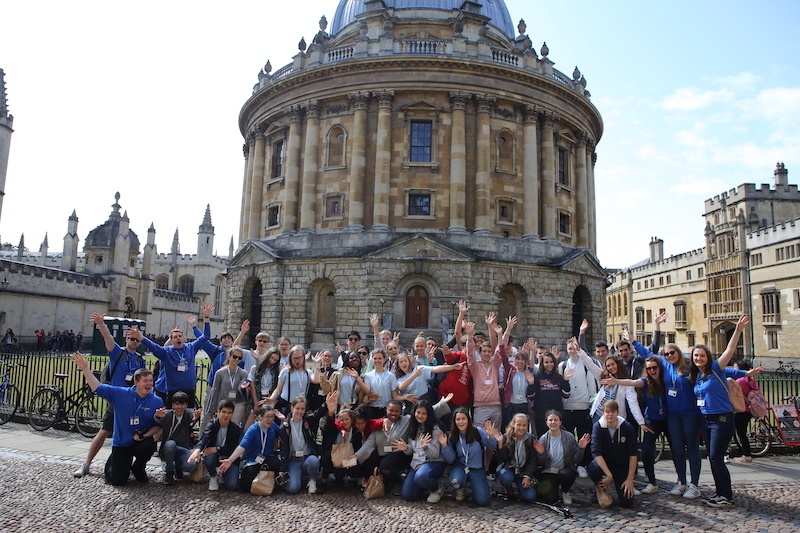