BACK TO SAXOPHONE PROGRAMME 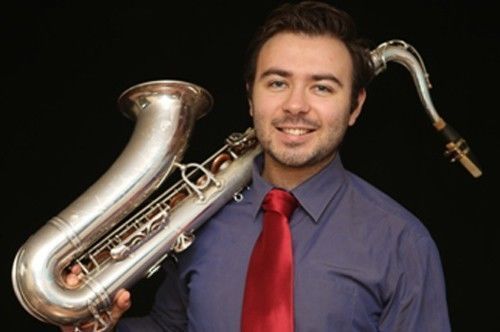 Dominic is much in demand as a classical saxophonist and music educator. He has a wealth of experience including award-winning international performances and teaching positions with the National Youth Wind Ensemble and Birmingham Conservatoire.

As an orchestral musician, Dom has toured, recorded and performed with the BBC Symphony Orchestra, Royal Northern Sinfonia, Royal Philharmonic Orchestra, Birmingham Royal Ballet and the BBC National Orchestra of Wales, including live broadcast for BBC Radio 3 and perfoming at the ‘Last Night of the Proms’.

In 2019 Dom’s Debut Solo Album will be released with the Resonus Classics record label, featuring works written or inspired by women.

Since 2010 Dom has been the Alto Saxophonist in the award winning Forseti Saxophone quartet based in Cologne. In October 2011, the Forseti Quartet were awarded the Carl Pontén Prize in the 4th European Chamber Music Competition in Karlsruhe and regularly perform throughout Europe. 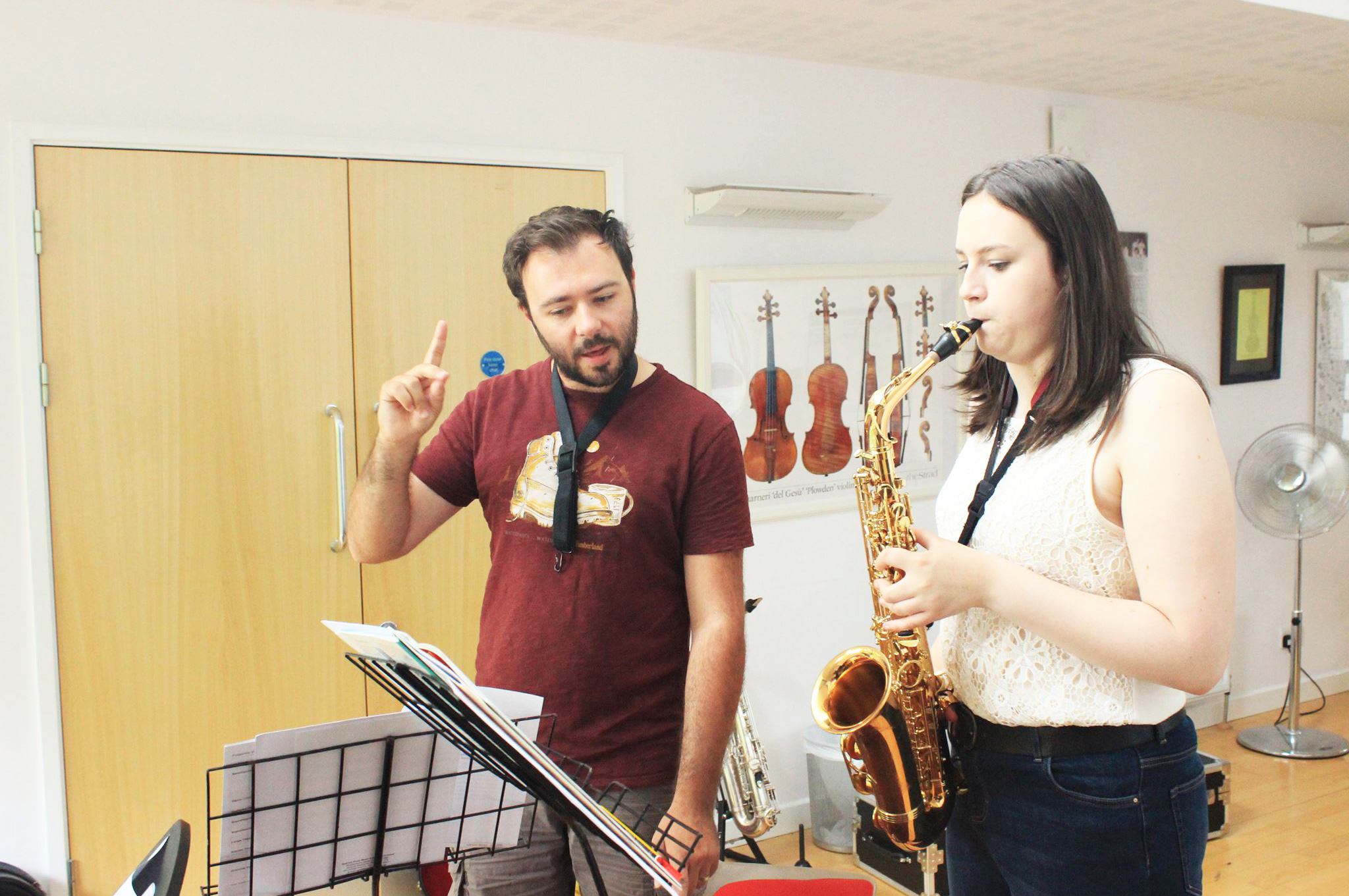