Dominic Peckham is regarded as one of the UK’s finest young and dynamic orchestral and choral conductors. A conductor of immense energy and focus, Peckham is renowned for his dedication to the Renaissance and Baroque era, whilst also passionate about the delivery of new works and inspirational collaborations.

He has worked with orchestras including BBC Philharmonic Orchestra, City of Birmingham Symphony Orchestra, BBC Scottish Symphony Orchestra, The London Mozart Players, The British Federation of Youth Orchestras, Scottish Opera and has marked his debut at The Royal Albert Hall, Barbican, Birmingham Symphony Hall, Usher Hall, Bridgewater Hall and Wigmore Hall. In 2014, Peckham was invited to be Guest Chorus Master at English National Opera and worked on the highly acclaimed world première of ‘Thebans’ by Julian Anderson for the company in their 2013/14 season. 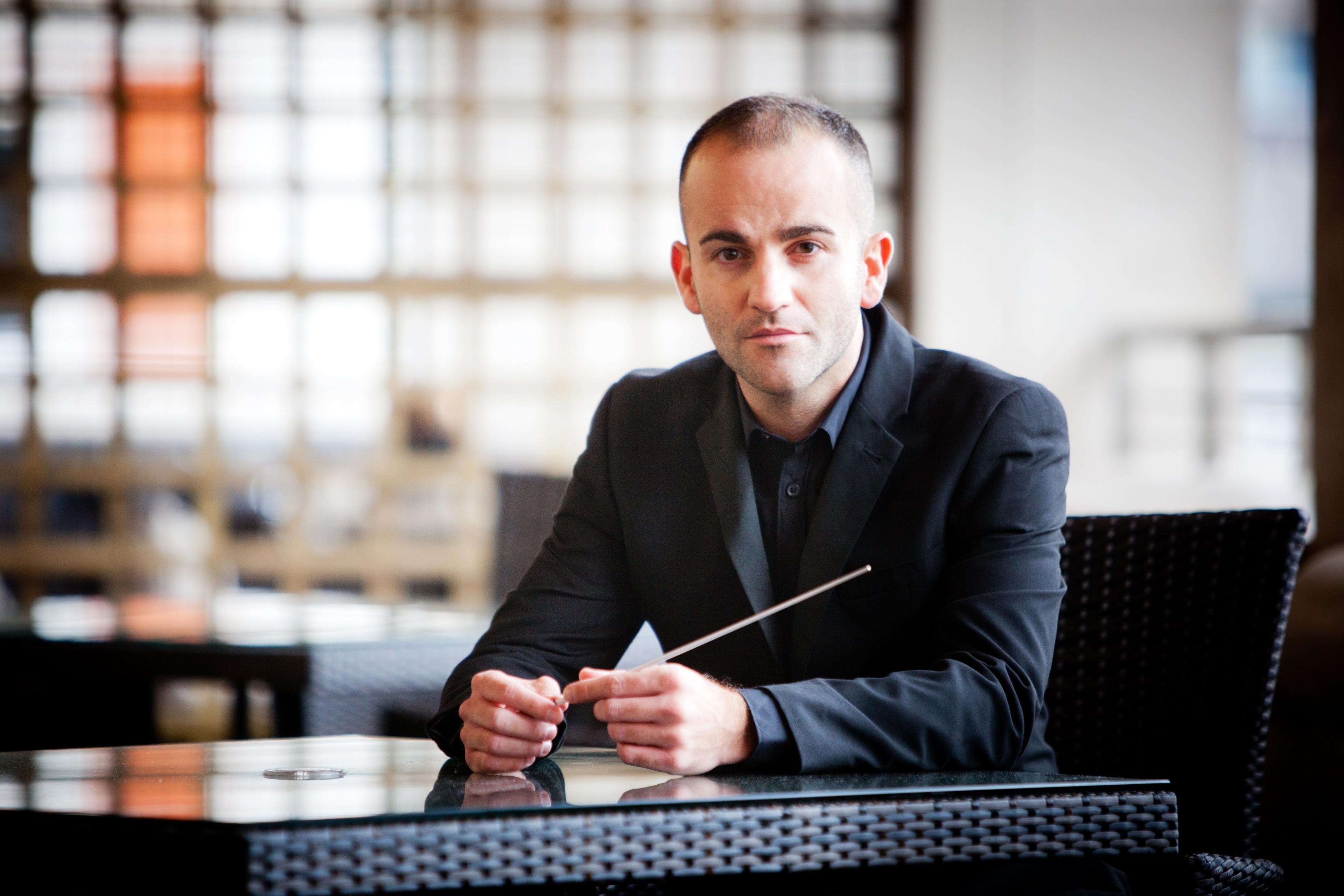