BACK TO PIANO PROGRAMME

"Takenouchi is just the sort of champion the newest of new music needs; I'll be eager to hear him again."

Japanese-born Hiro Takenouchi is known as one of the most versatile pianists of his generation, with a wide repertoire ranging from the core works of the piano literature to the lesser-known. He was featured on the critically-acclaimed BBC documentary The Prince and the Composer on the life and music of Parry. In 2012, Hiro released a recording with the Royal Scottish National Orchestra and was appointed to the faculty at the Royal Conservatoire of Scotland. He has a burgeoning relationship with French Label, Artalinna for whom he has recently recorded works by Haydn, Sterndale Bennett and Schumann. 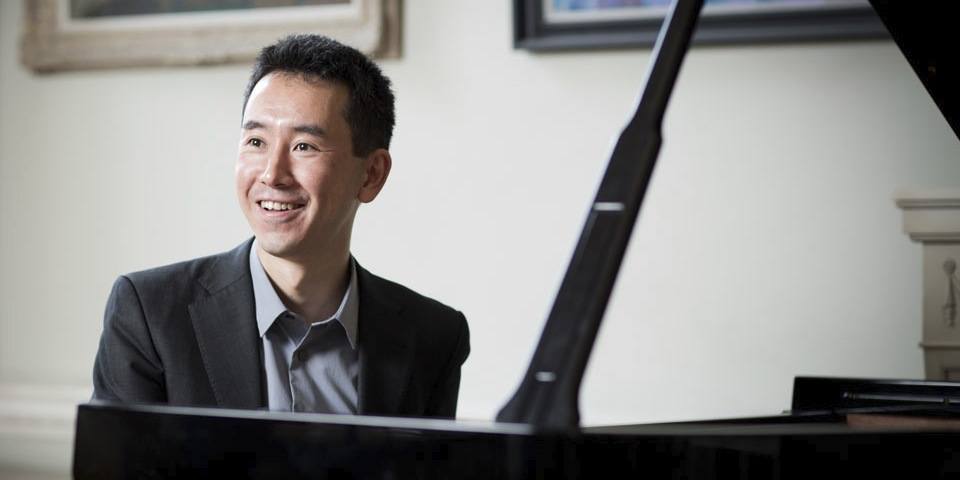