After a week's preparation and excitement, the day of our London concert had finally arrived...

We started Saturday early, with a big breakfast to set us up for the day, and quickly piled into the coaches to set off for London. We were headed for Greenwich, home of the Cutty Sark and the Royal Naval College, which houses Trinity Laban conservatoire. Here we boarded our boat, which would take us up the Thames past some iconic landmarks towards the centre of London. 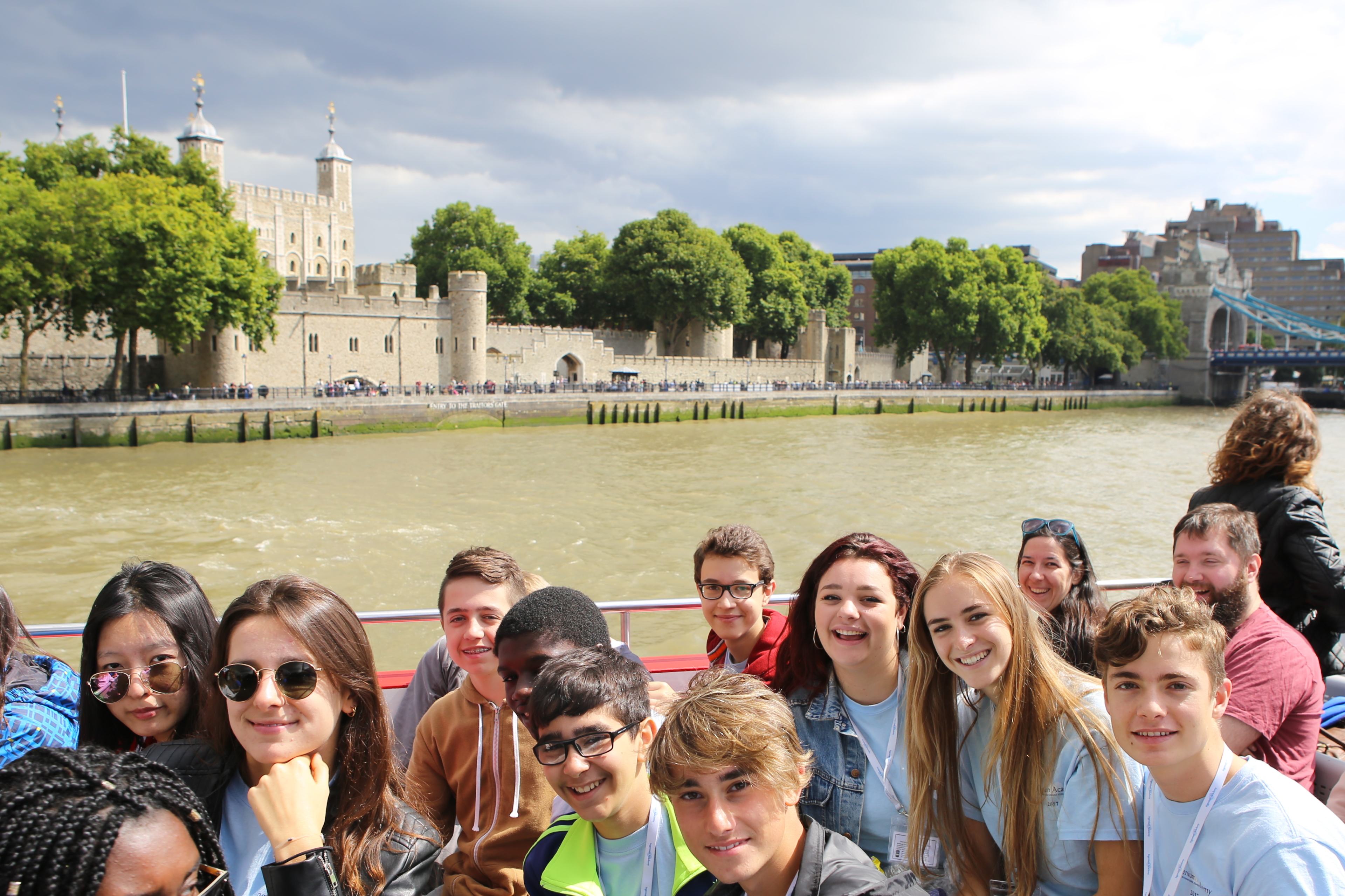 The river tour enabled us to take in such sights as Canary Wharf, Tower Bridge and the Tower of London, the Tate Modern, St Paul's Cathedral, the National Theatre and Southbank Centre. Finally we arrived at the London Eye and the Houses of Parliament, where we learned that the clock tower is in fact called the Elizabeth Tower, and in fact it is the bell which it houses is called Big Ben! 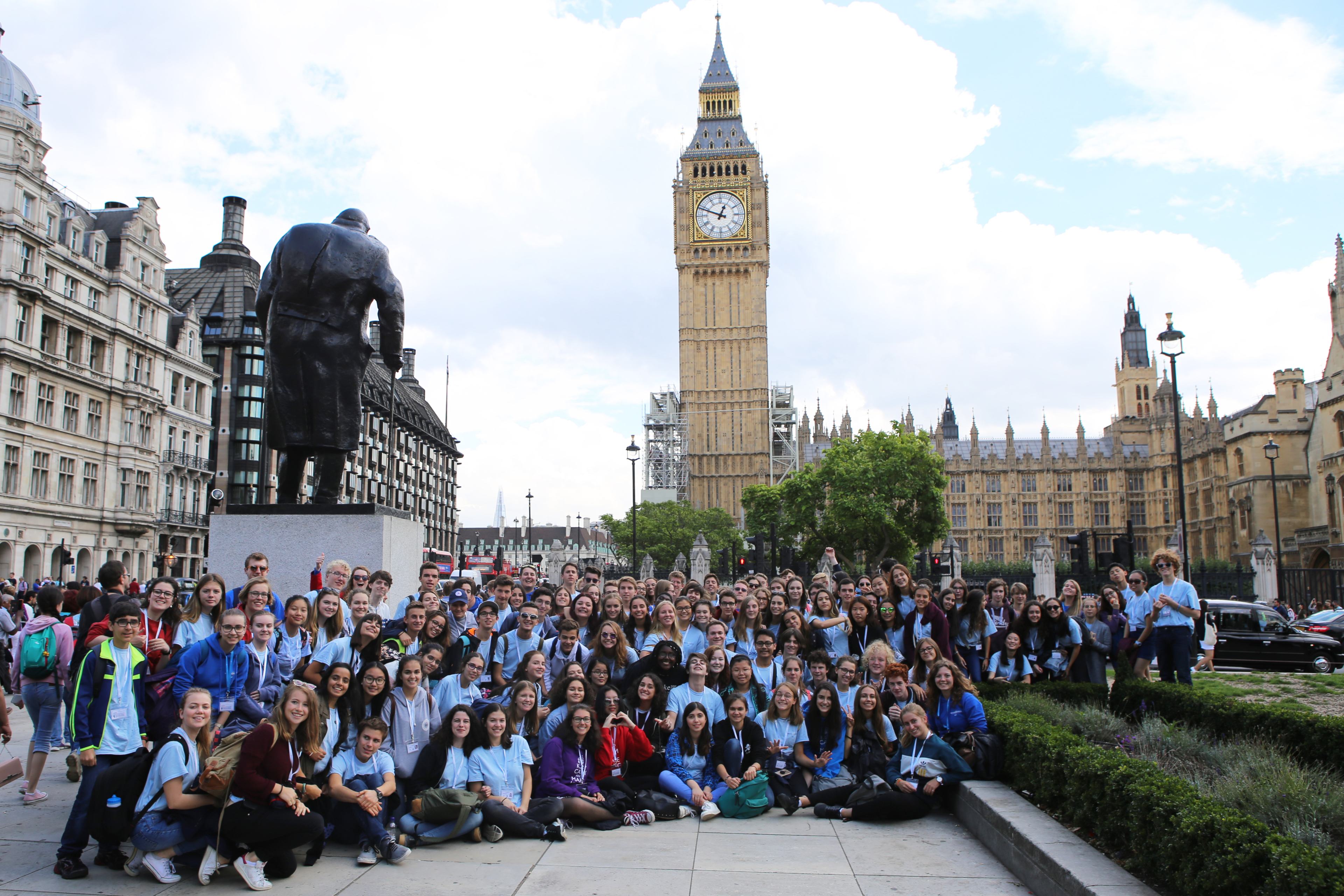 After disembarking we huddled together for a whole school photo in front of the Houses of Parliament, before heading off to Buckingham Palace. Once more we were battling the elements, but even with the thunder rolling above us we still made our way cheerfully up the Mall. 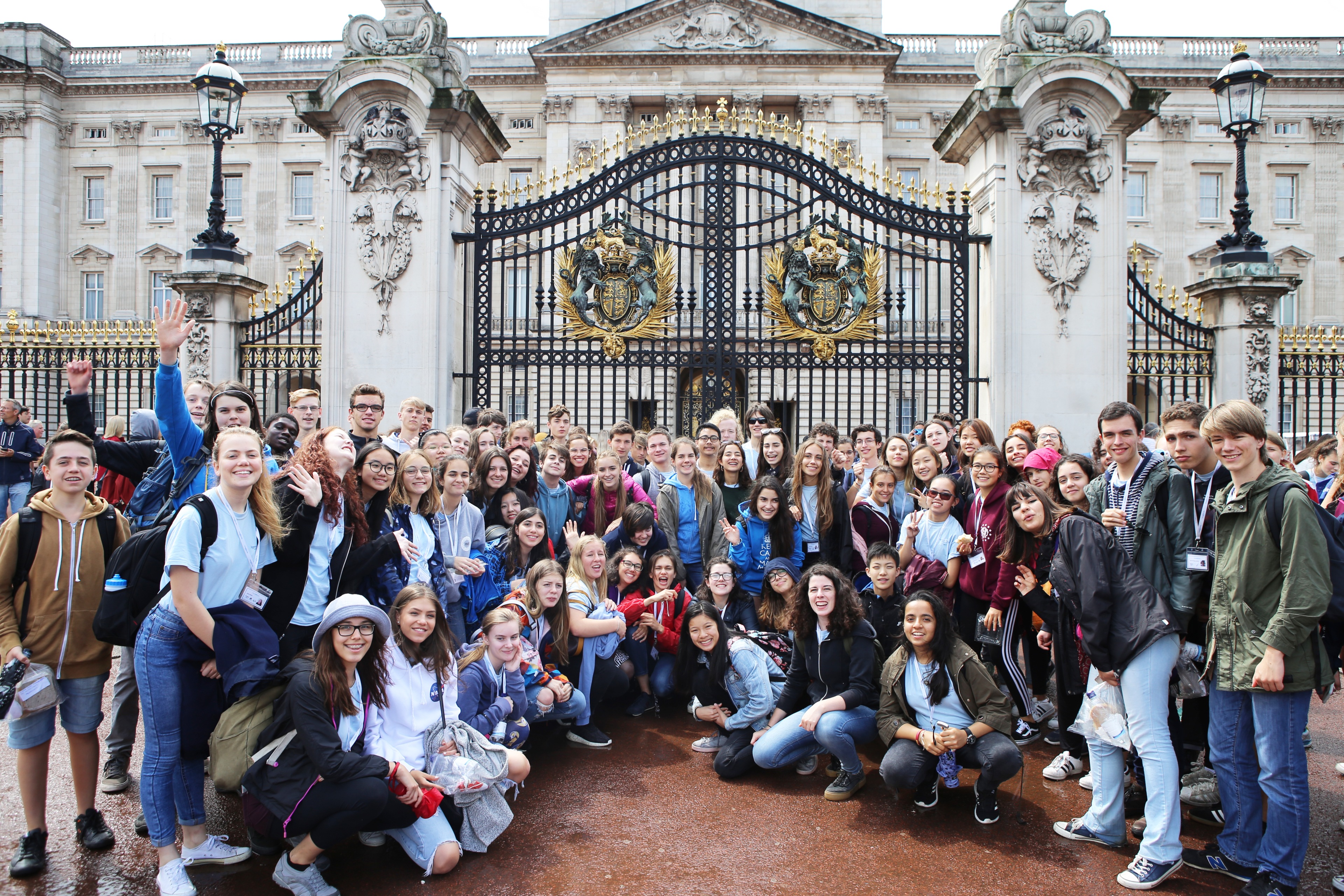 Our sightseeing accomplished, and with the concert approaching in the evening, it was time to begin rehearsals in the beautiful St James's Church, Piccadilly. Rehearsal time was tight, but the students were fantastically organised and hardworking, and dress rehearsals went really smoothly. 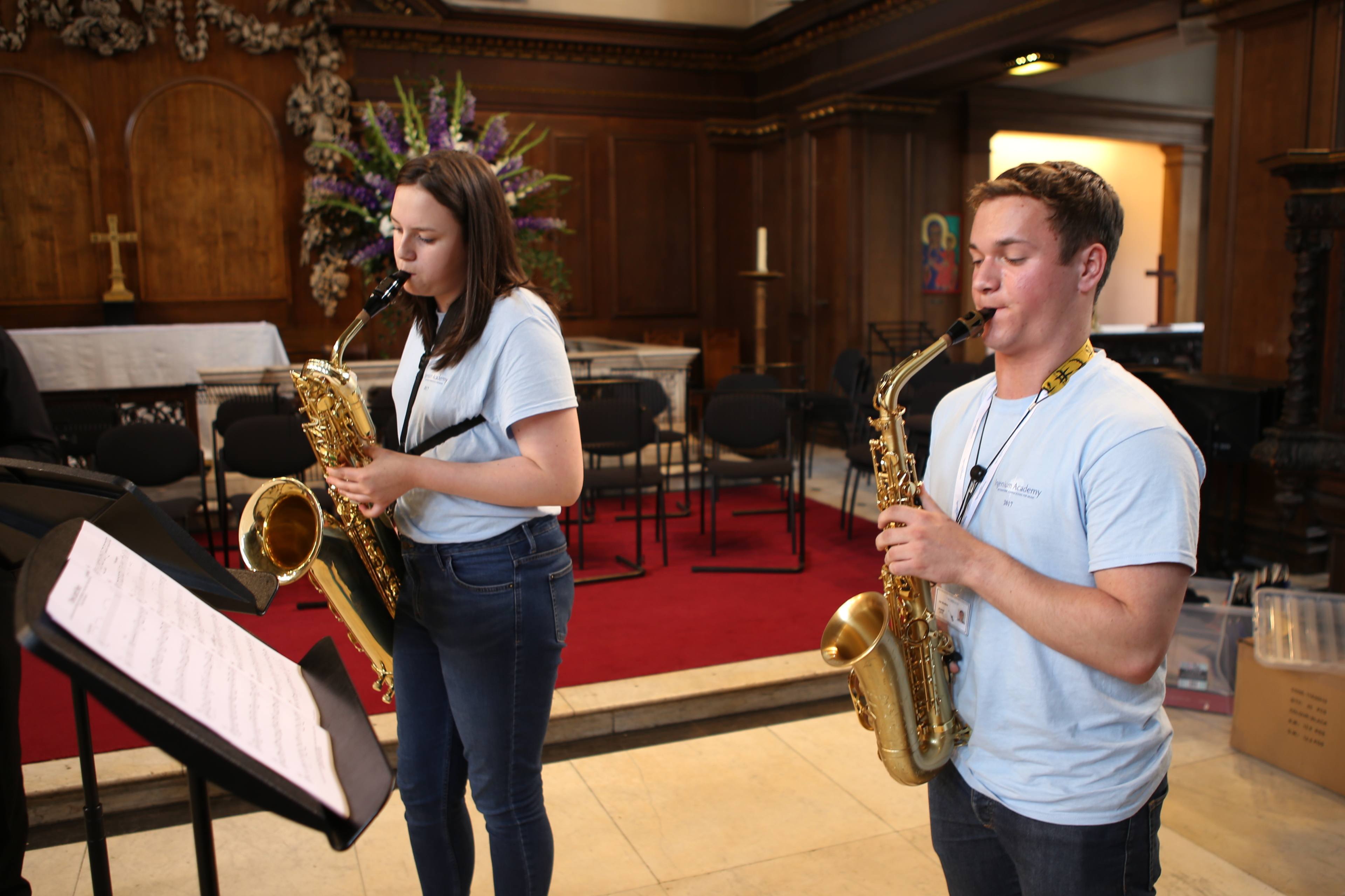 Meanwhile, our conductors had peeled off from the main group for an amazing opportunity: Tim Redmond had arranged for them to go to the Royal Albert Hall, where they were able to observe the National Youth Orchestra of Great Britain in rehearsal for their performance that night at the BBC Proms, conducted by Thomas Adès. An incredibly rare and valuable experience, and one that was made even more exciting by a chance to sit in the BBC Radio 3 broadcasting box. 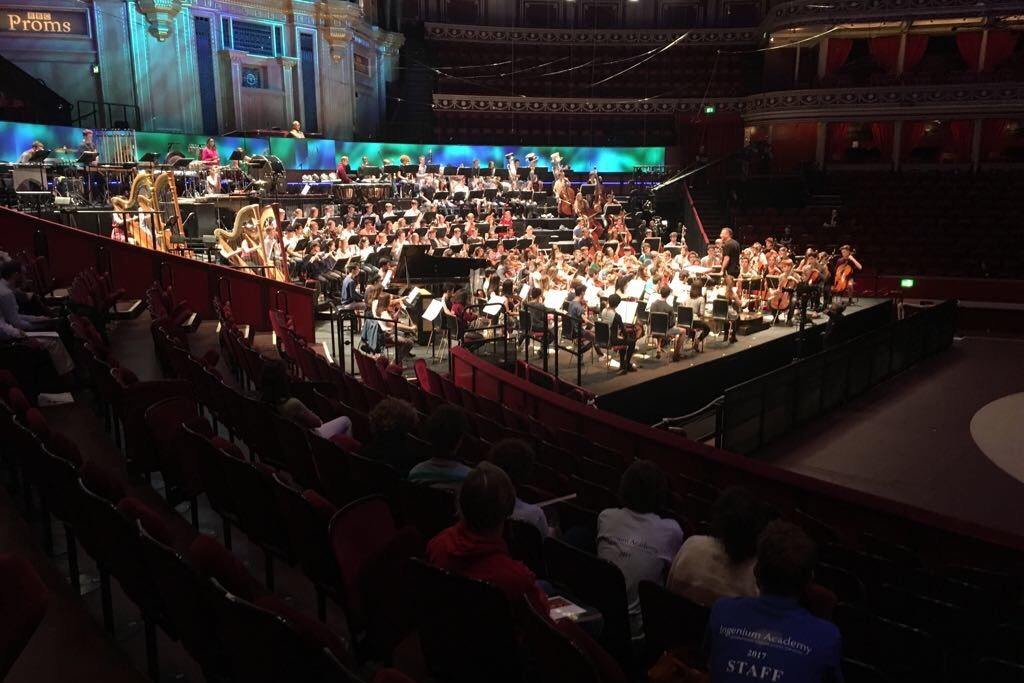 Eventually, with performances polished and concert attire on, it was time to open the doors and welcome our audience. It was really special to be able to welcome friends and family of our students who had travelled from all over the world to see the results of everyone's hard work. 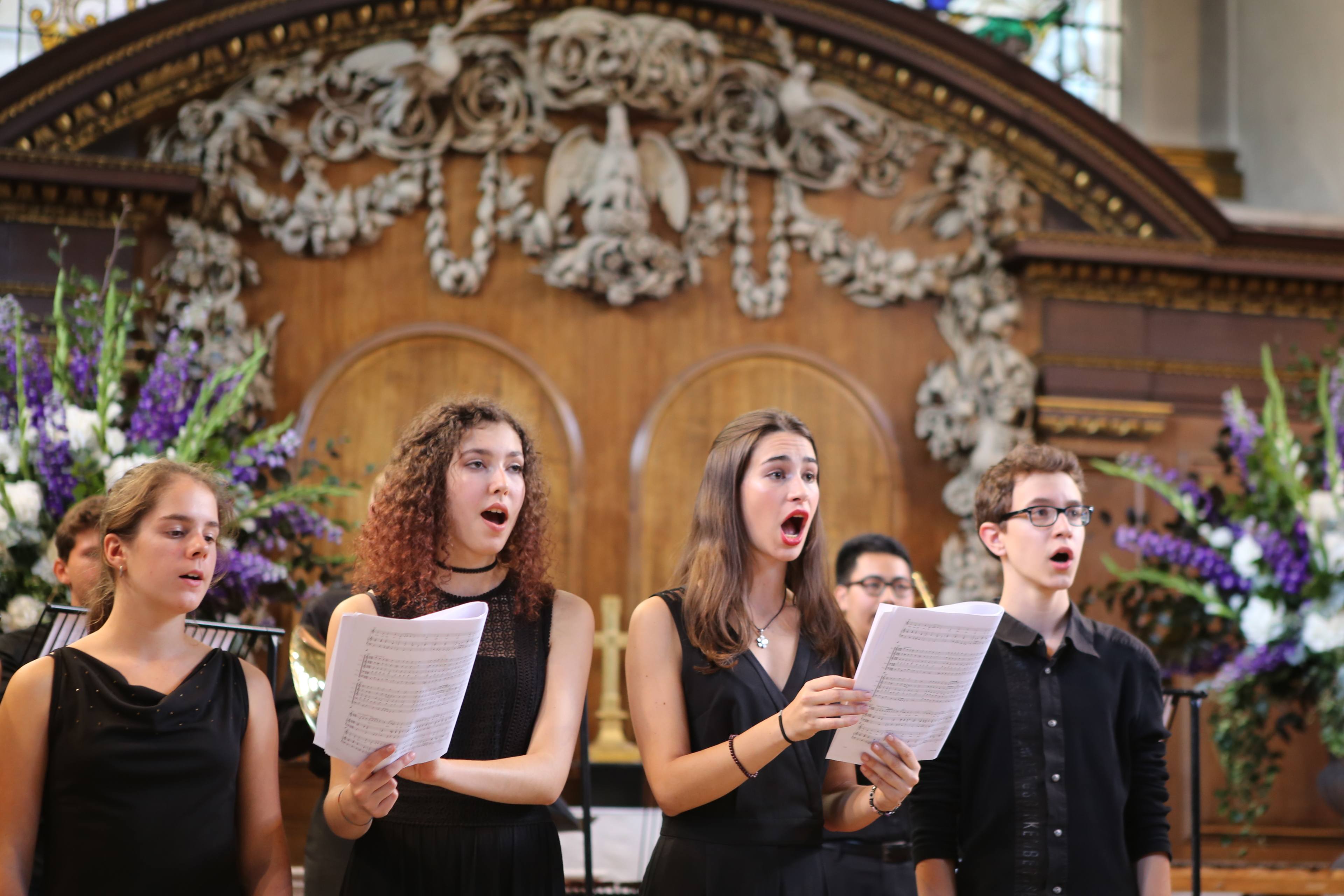 The concert began with Monteverdi's Ave Maris Stella, performed by the choir with members of the woodwind and brass sections, as well as the saxophones - a wonderful demonstration of how collaborative and diverse the course has been this year.

We then saw brilliant performances by piano soloists Aitana and Lorenzo, and our saxophones took up all forms of the instrument to perform music by Purcell and Köhler. Then it was time for our orchestra to take to the stage, for stirring performances of Tchaikovsky's Swan Lake, Homage to the Queen suite by Sir Malcolm Arnold, and Wagner's Flying Dutchman Overture. 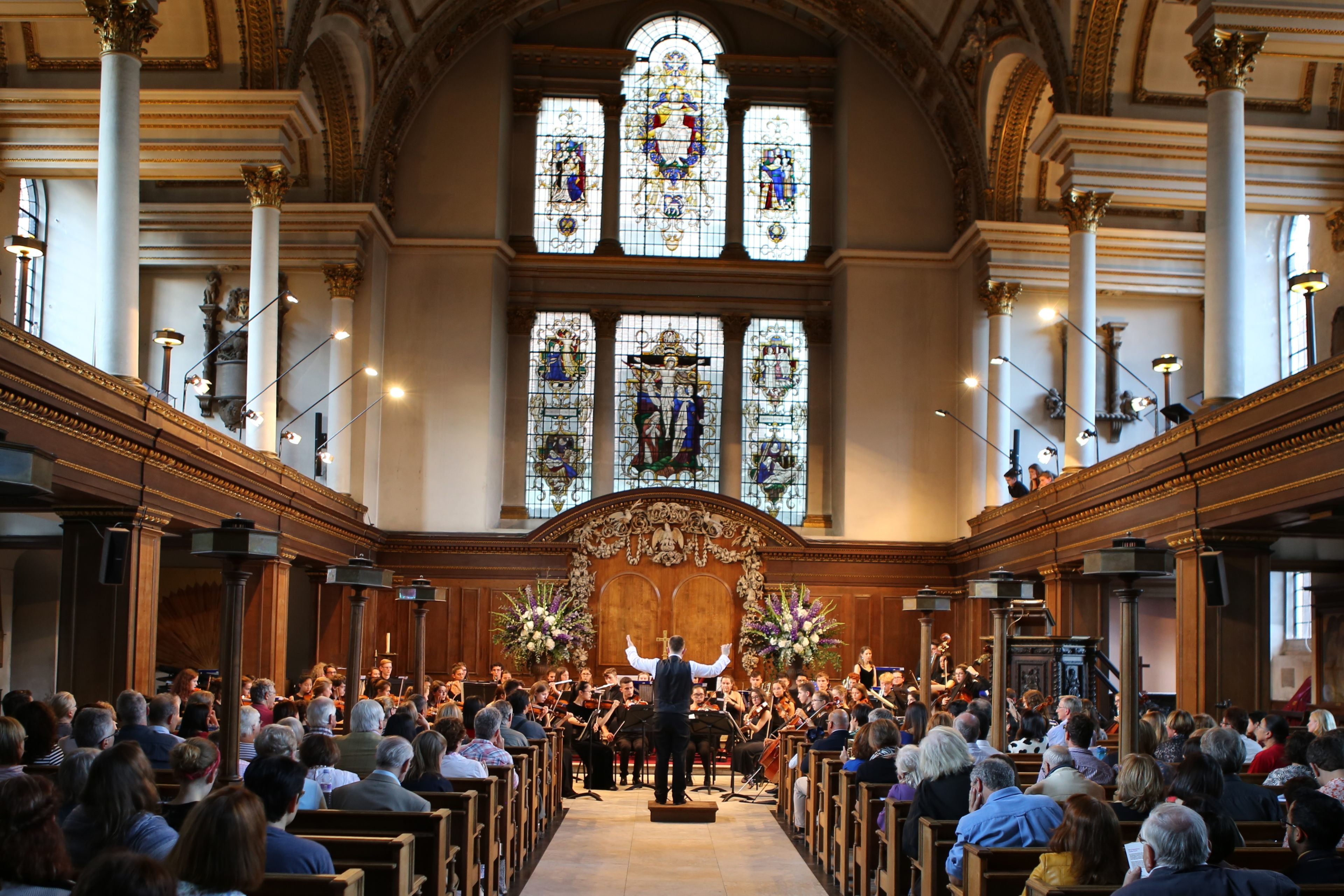 The second half saw the return of the saxophones, this time with exhilarating music from the soundtrack of Pirates of the Carribean, and an accomplished piano performance from Jane - who was then joined by Katharina and Elisabeth for Rachmaninov's Waltz for six hands. 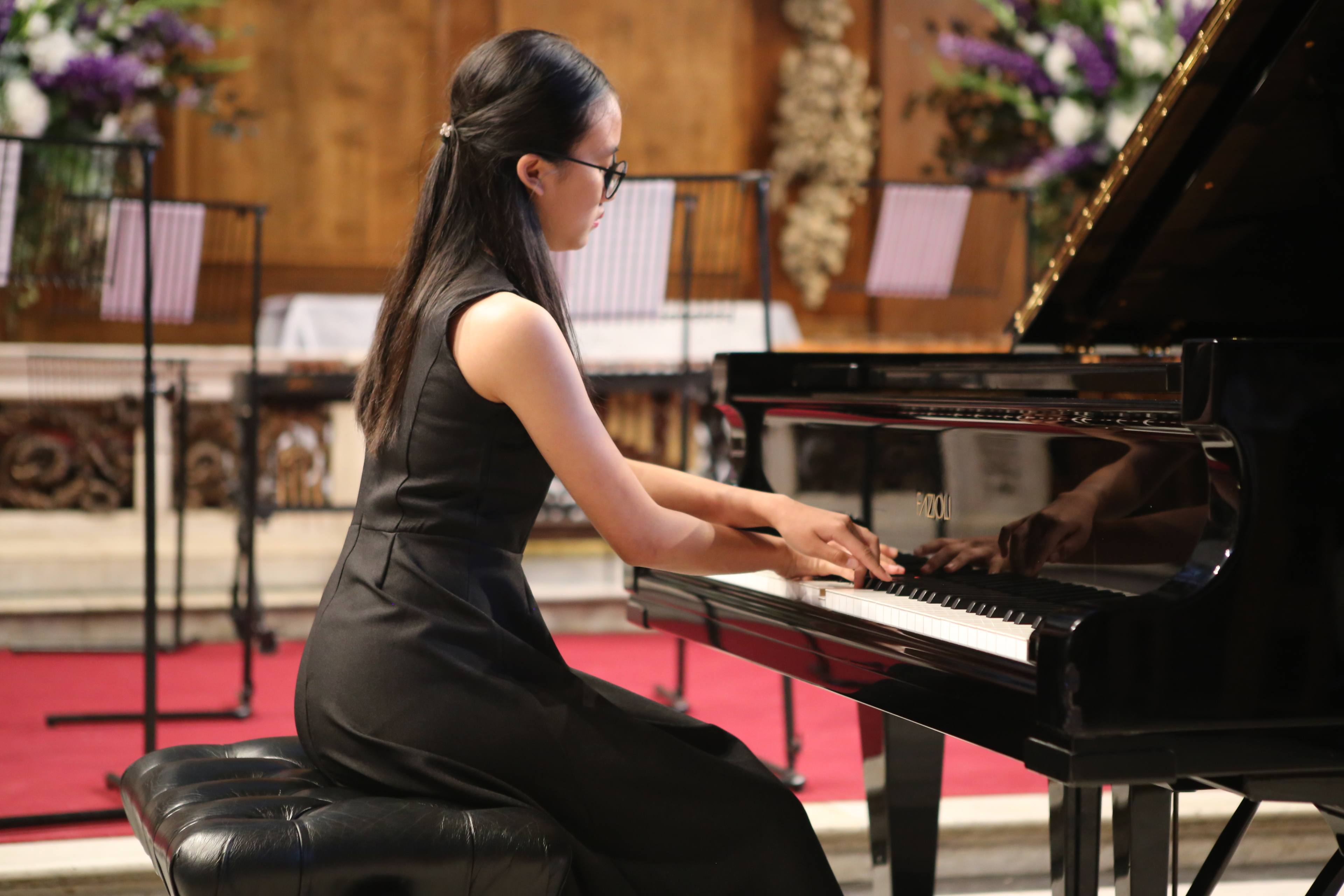 Finally our choir took to the stage. Directed by Adam Saunders, they performed a rousing programme, including the Motown classic "How Sweet It Is To Be Loved By You". The programme took an emotional turn with Adam's original work "Sing Out Your Story" (composed with Pete Churchill), for which the choir were joined by the string section. 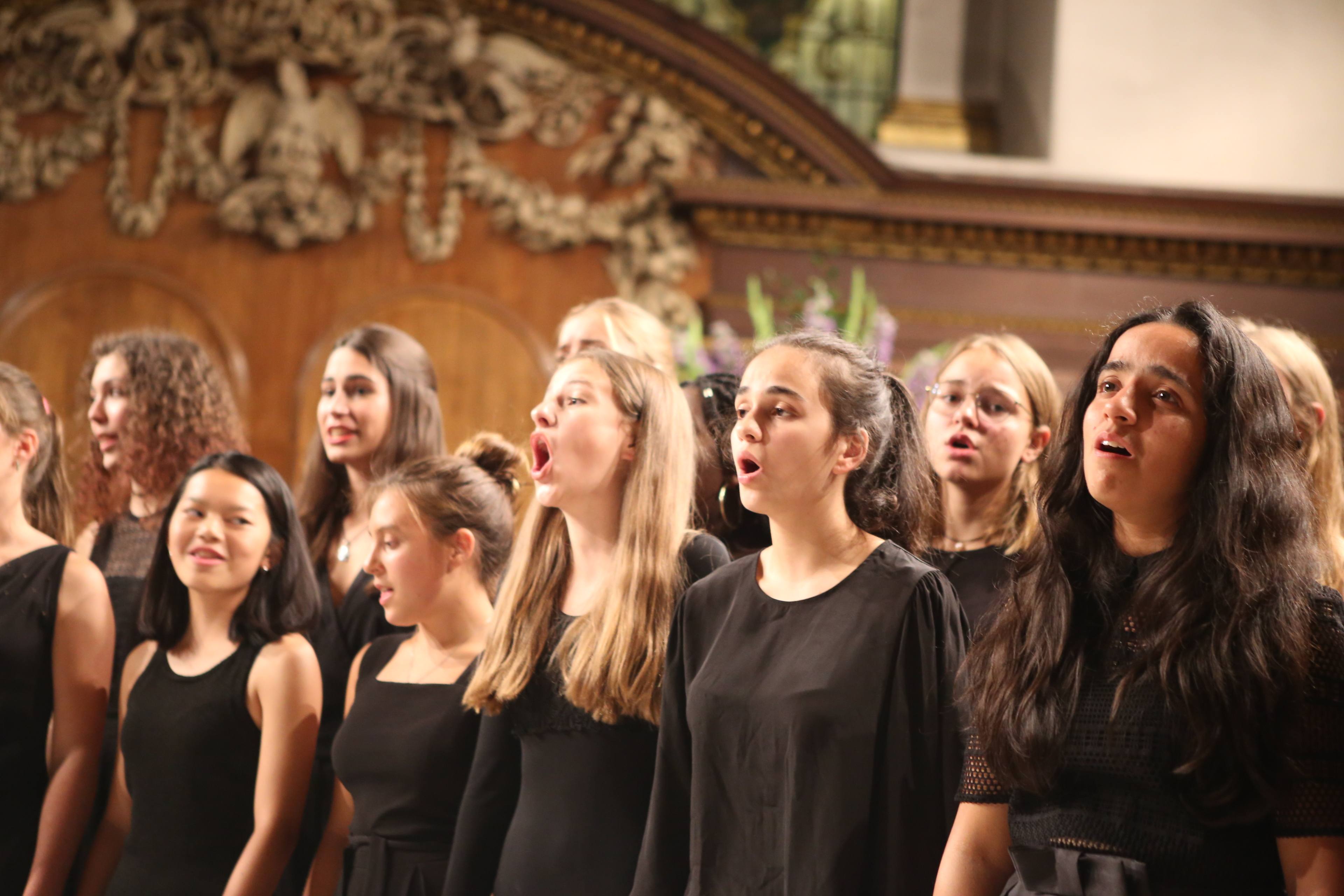 After a few subtle tears were wiped away by audience and choir alike, it was time for our rousing finale, performed by the whole school - a rendition of "Lean On Me", which brought the house to its feet in applause. It was a moving and fitting end to the programme, with a message that resonated in the close friendships our students have made in only two short weeks. 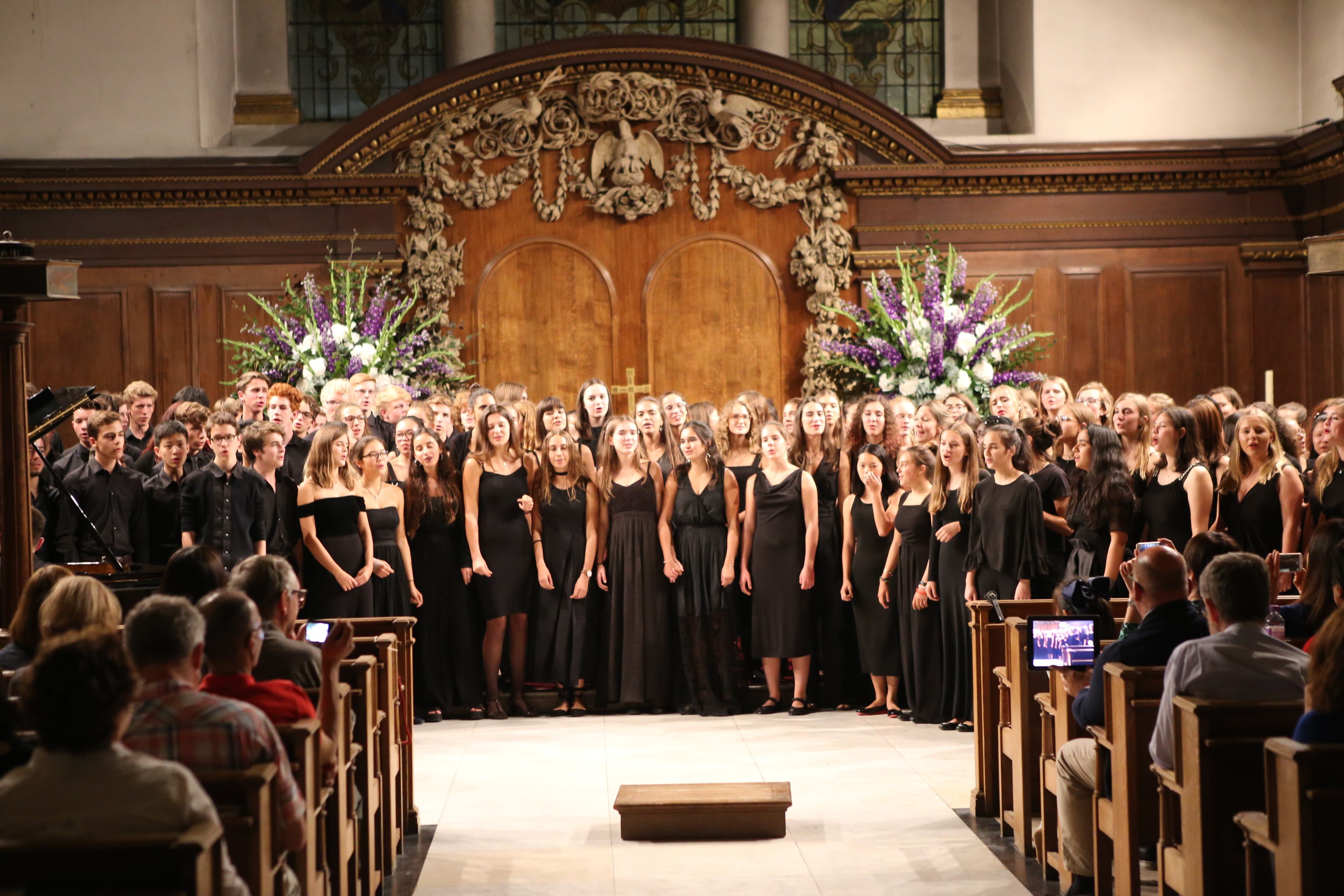 After a few final goodbyes to some of our students who were leaving us after the concert, we rejoined the coaches for a sleepy drive back to Winchester.

Sunday was to be the final day when were joined by some new faces - an exciting fresh start after the emotions of the night before. While we sadly waved some students off on planes and trains, we were really delighted to be joined by our week 3 students, and everyone was extremely welcoming to make sure they felt at home straight away.

The morning offered an opportunity either for exploring the town of Winchester or some private practise time, before the new arrivals joined us at lunchtime. In the afternoon, our pastoral team had organised a scavenger hunt, which was a great excuse for new students to explore and get to know the large campus of Winchester College, as well as getting to know their fellow students and work as a team. 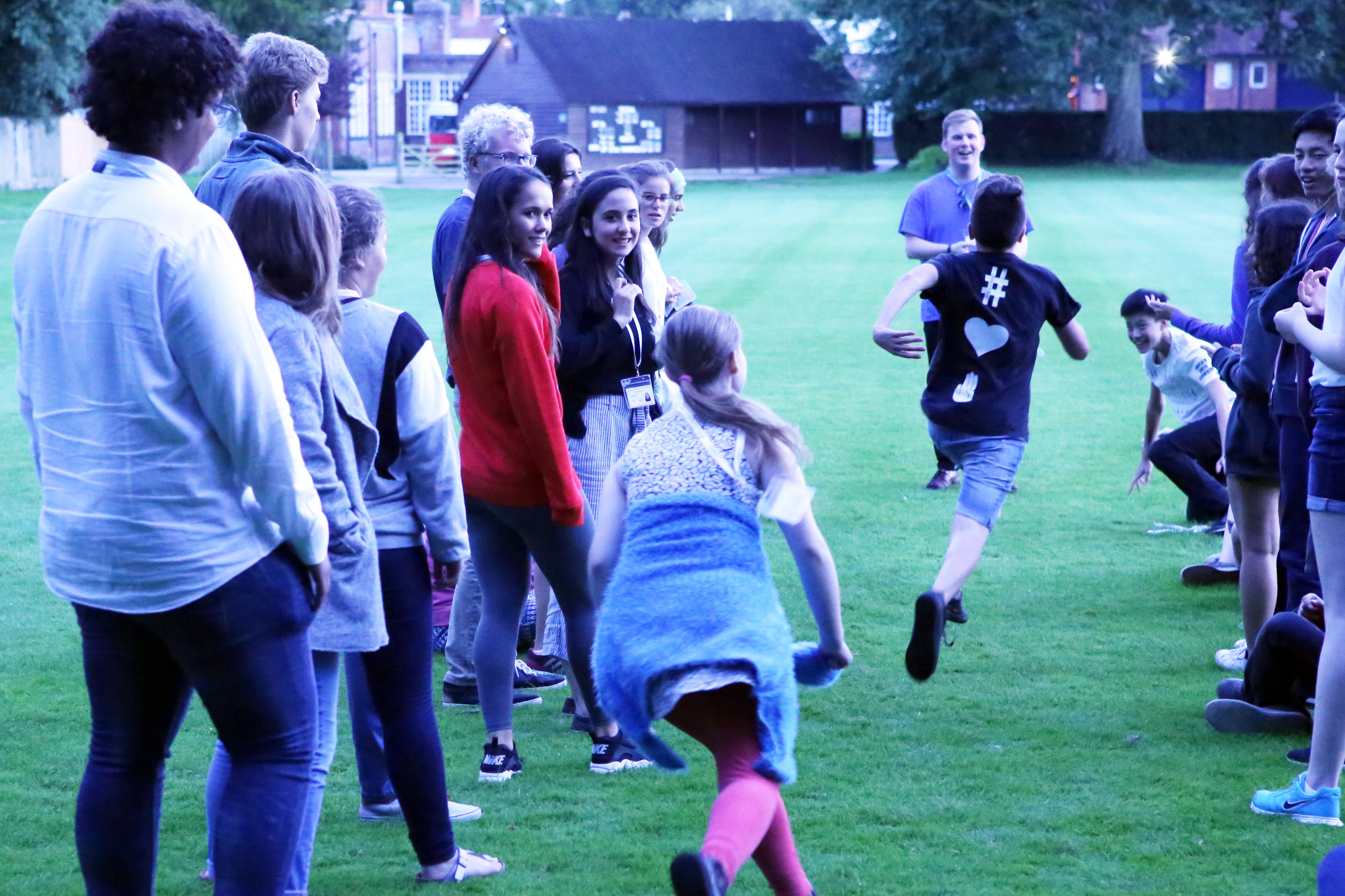 After dinner, a whole school meeting and welcome to the new arrivals, there were more team games on the field including rounders and "Samurai" (an Ingenium favourite). Exhausted after a jam-packed weekend, we definitely slept soundly - awaking ready and raring to go for our final week of Ingenium 2017!

Updates for the start of our final week coming soon... 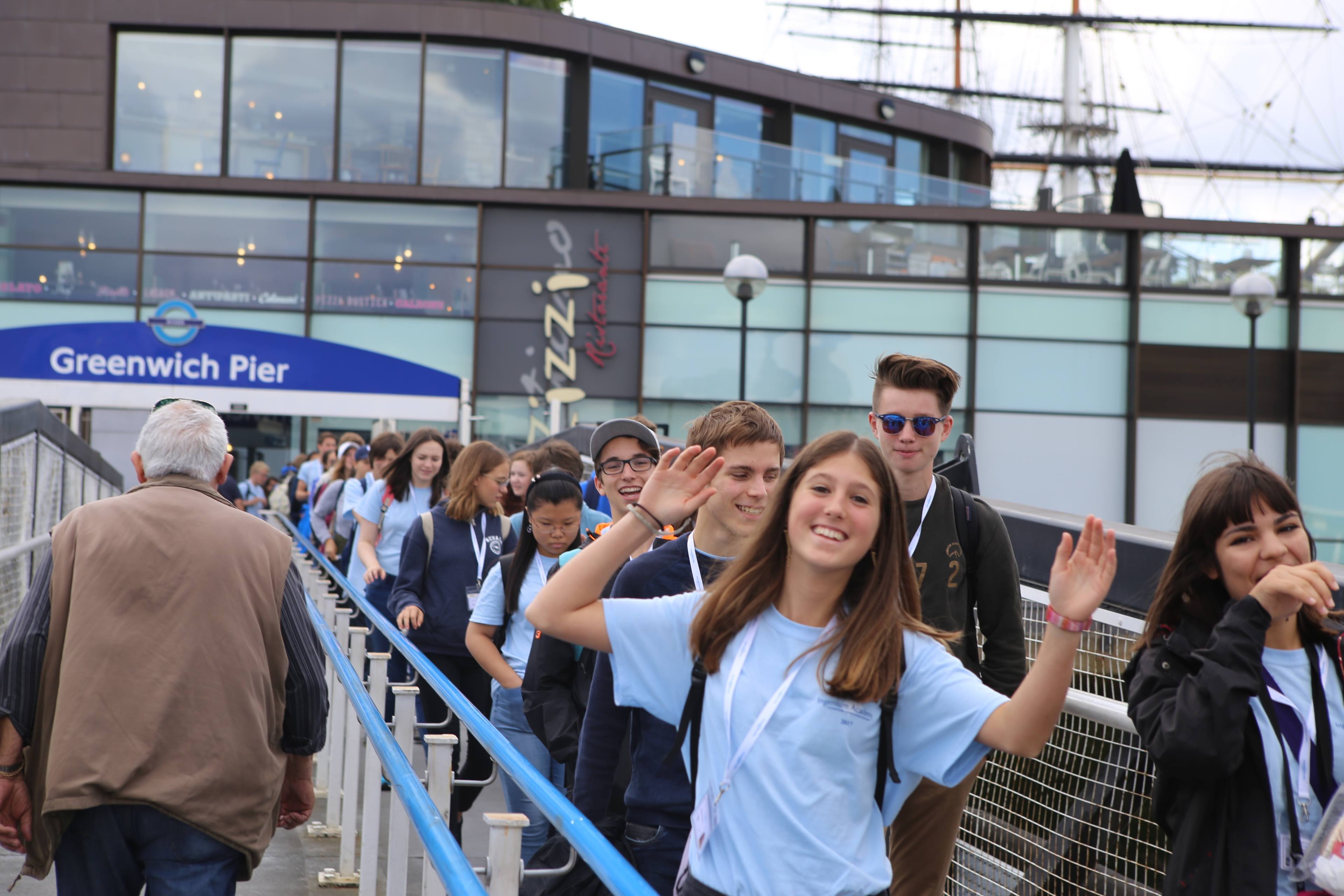 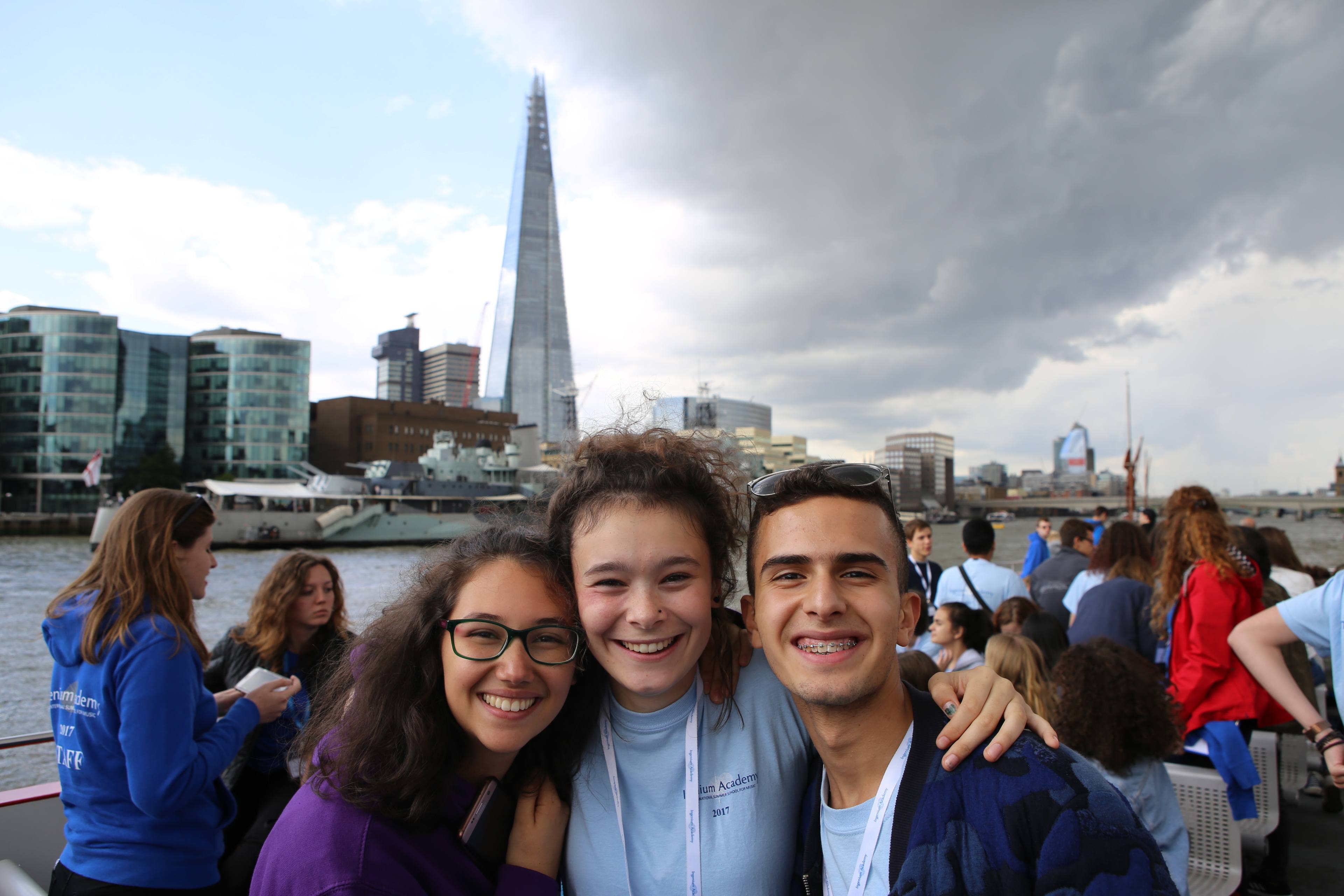 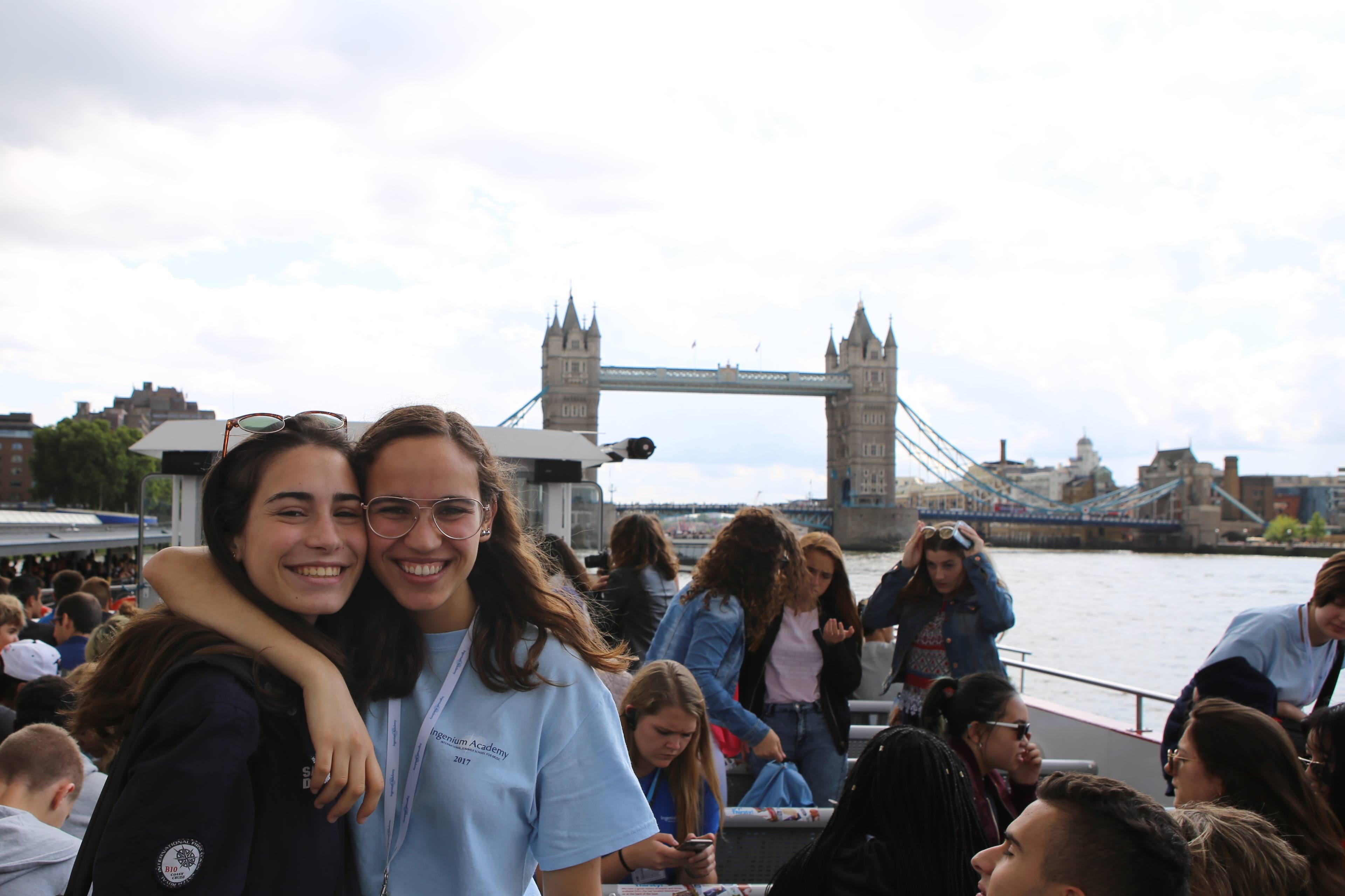 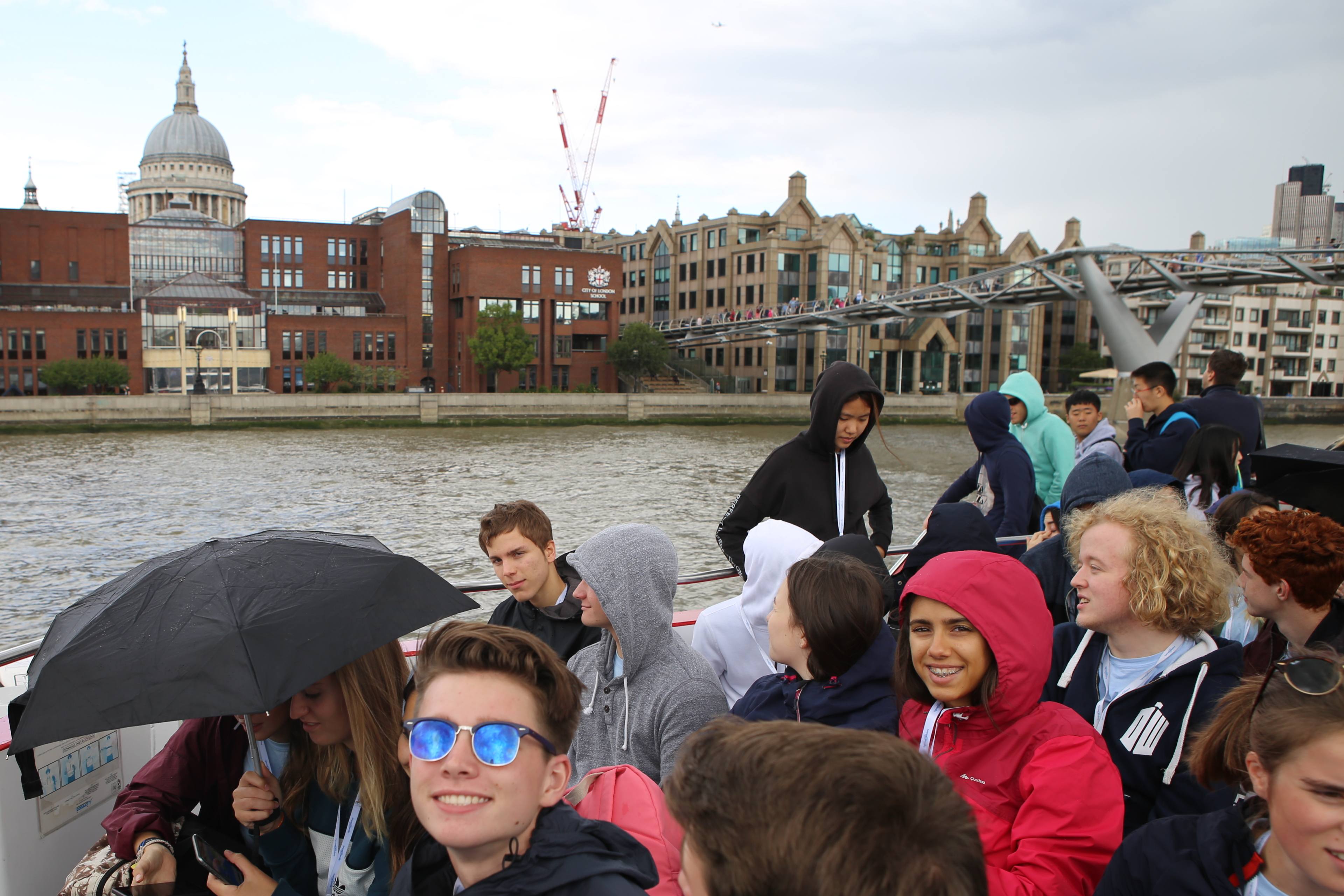 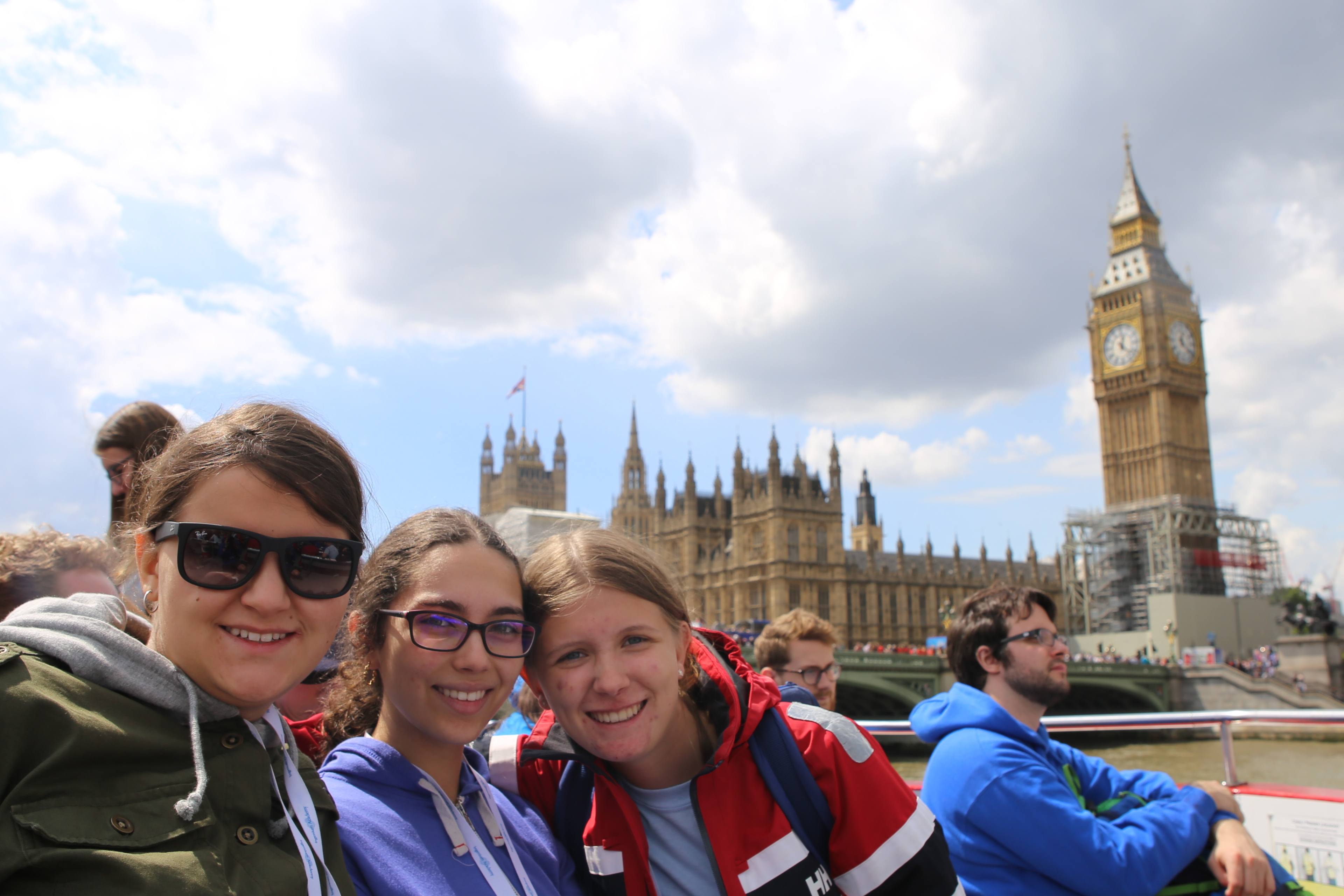 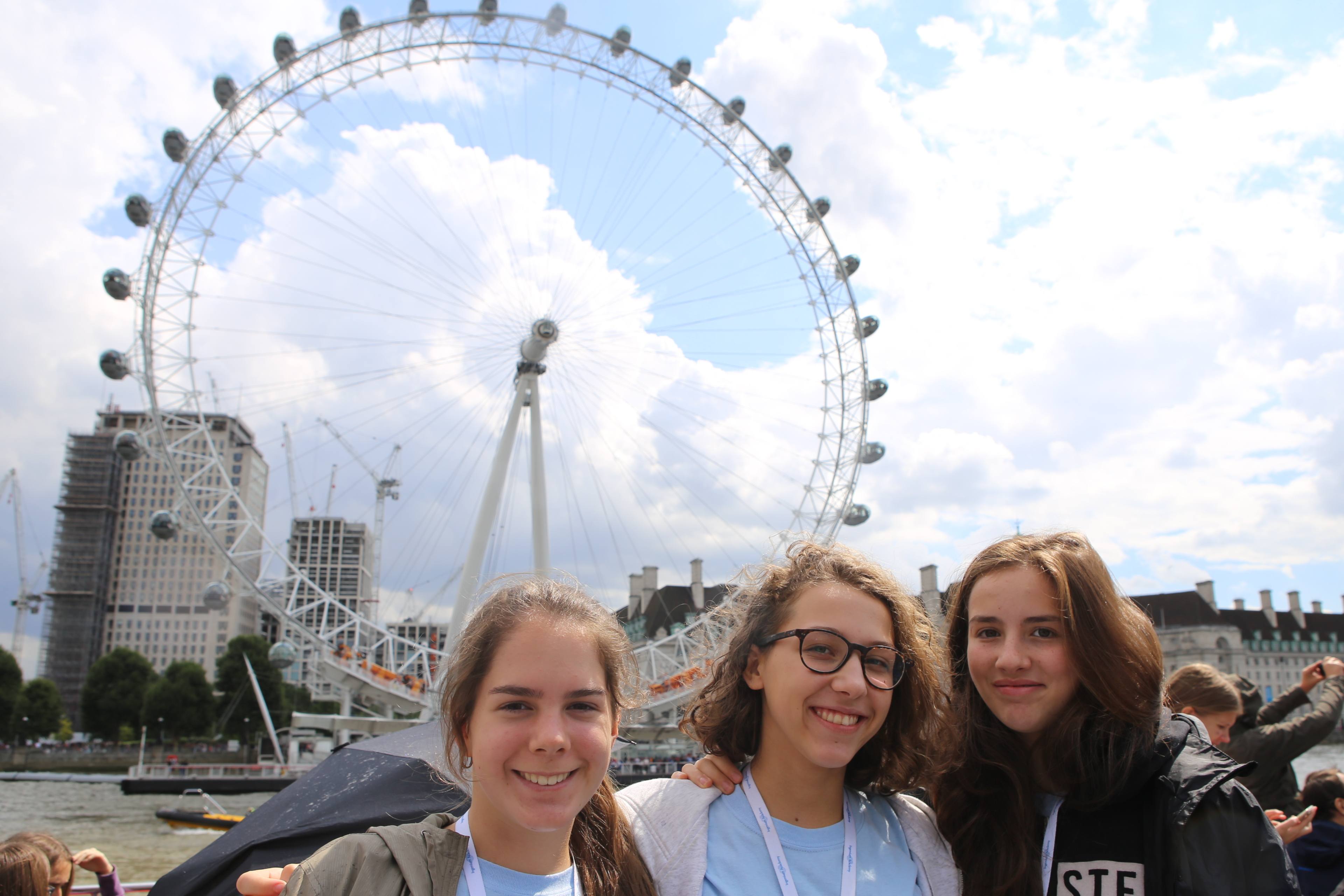 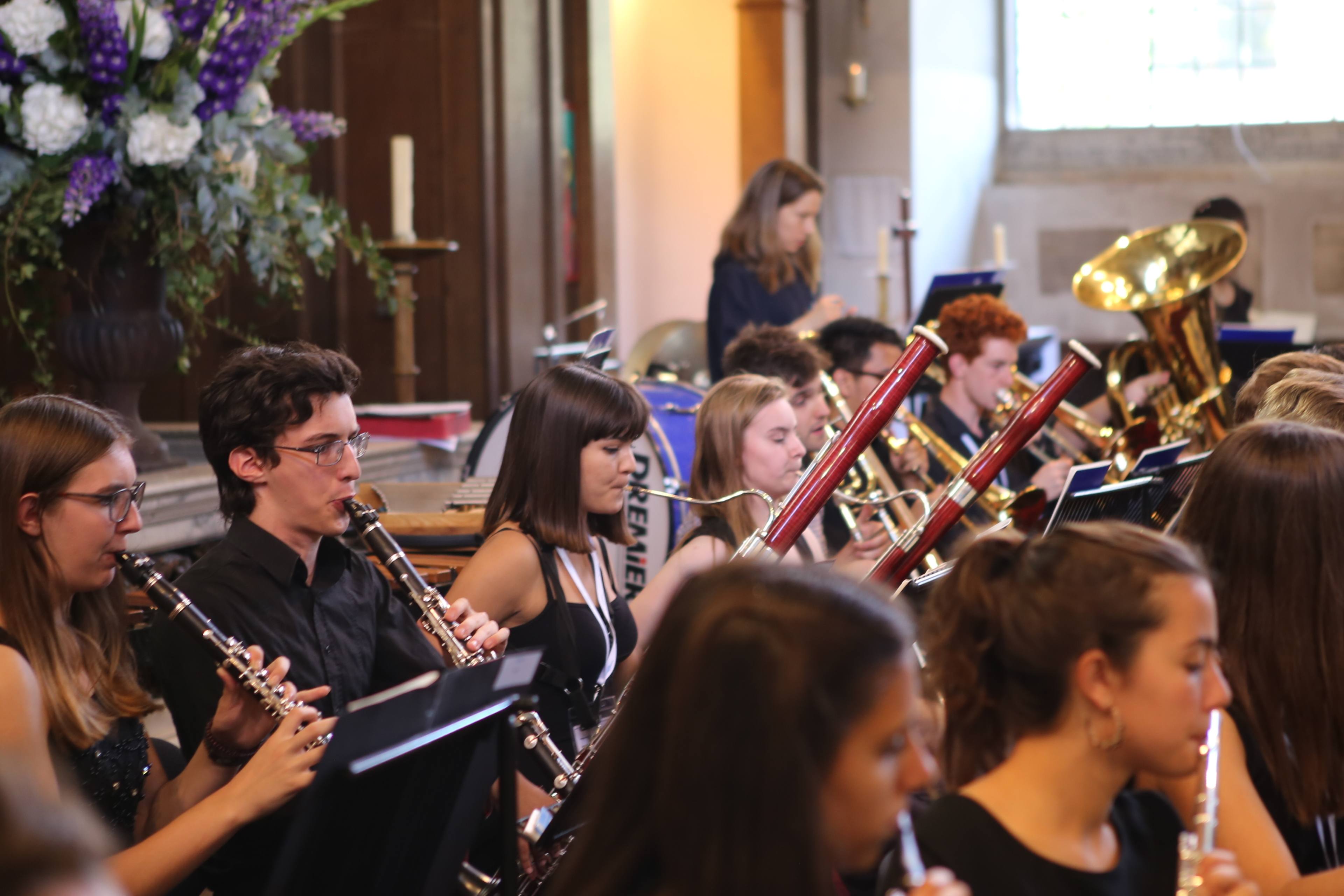 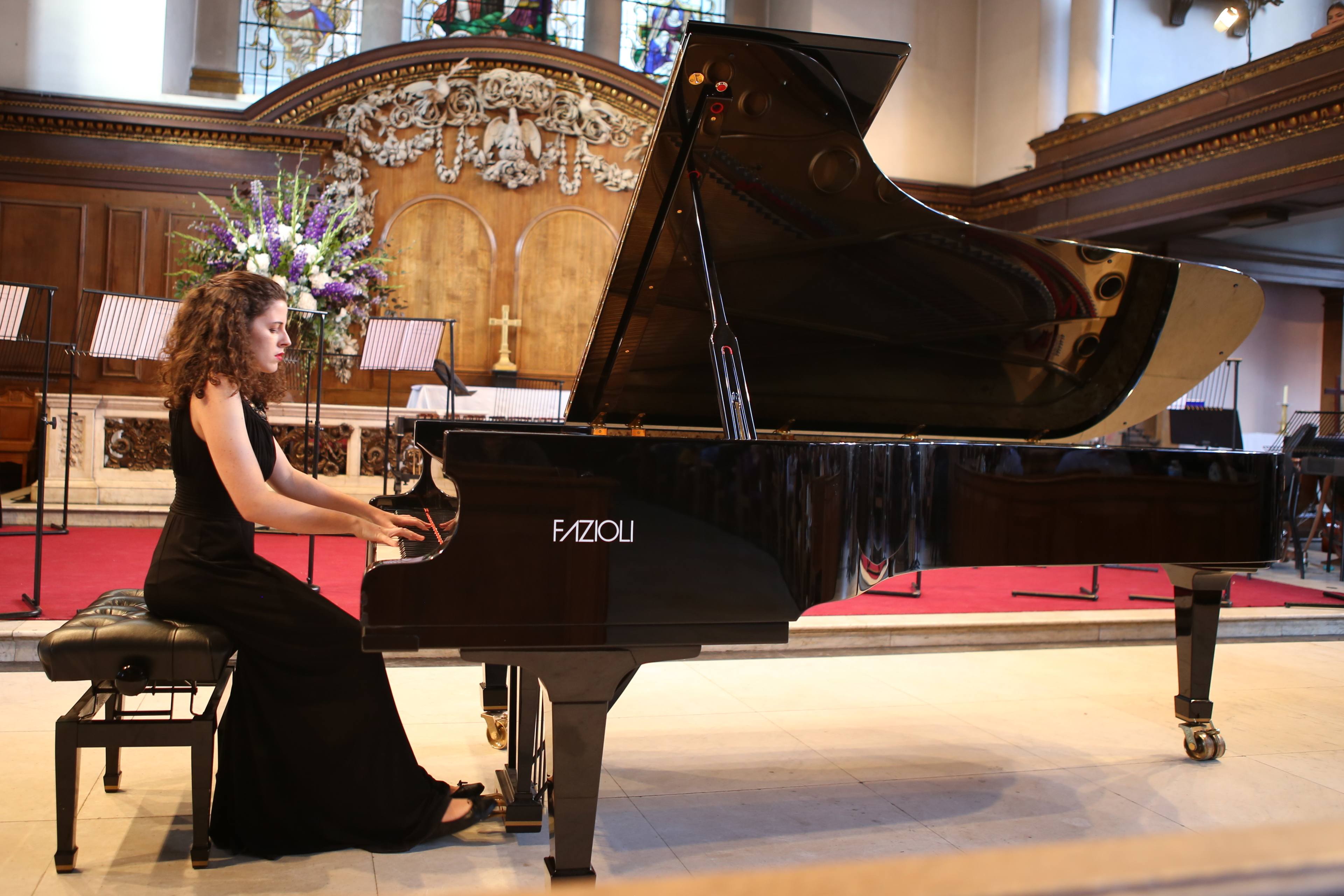 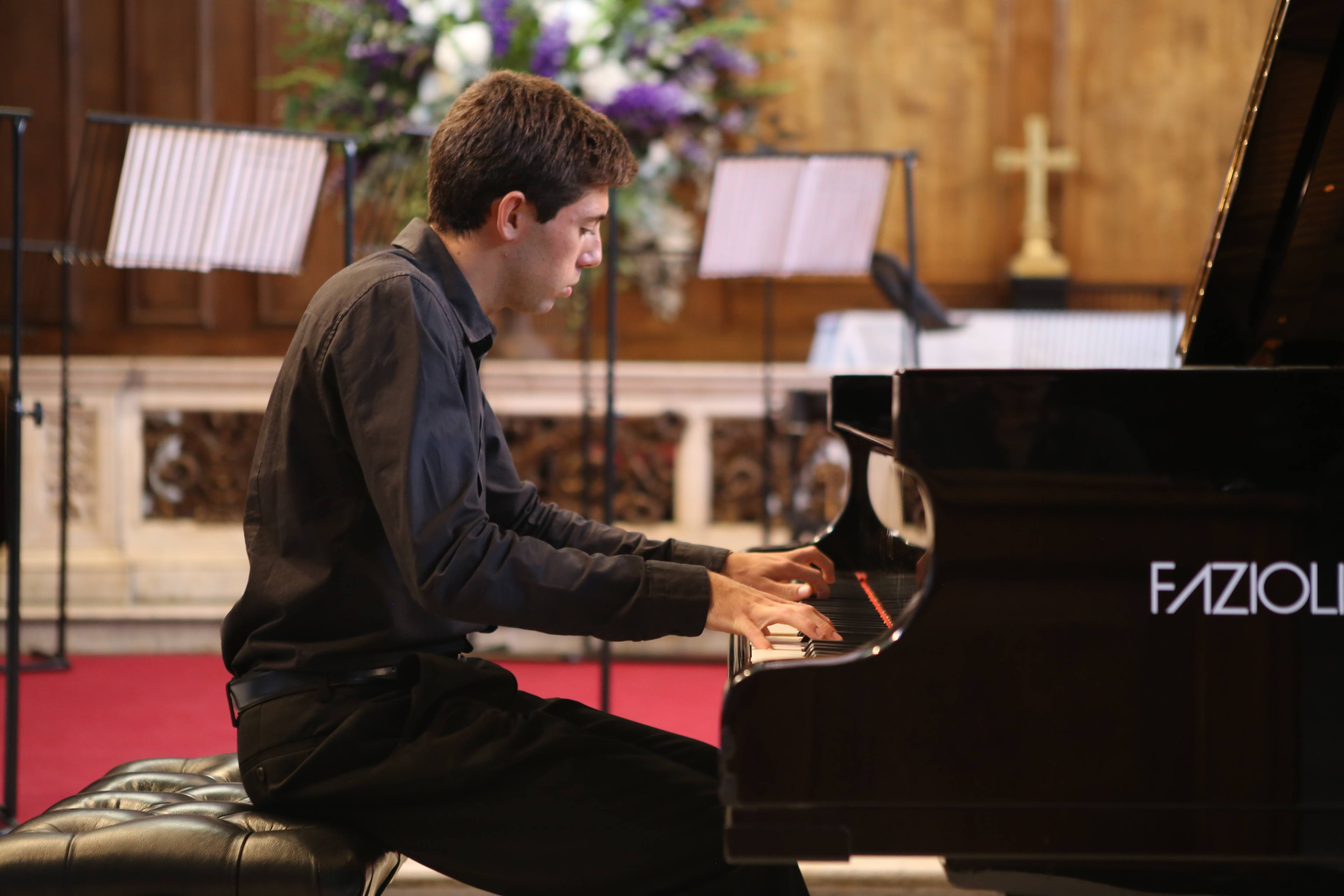 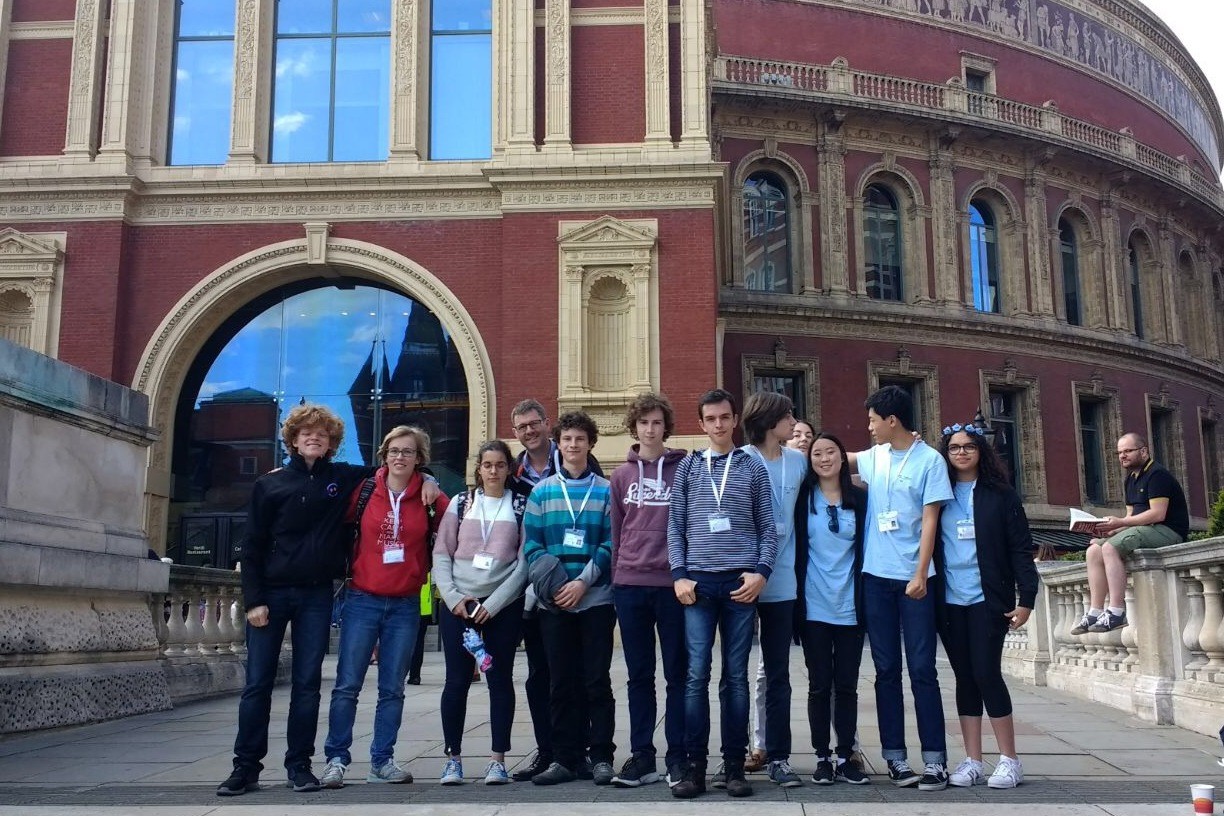 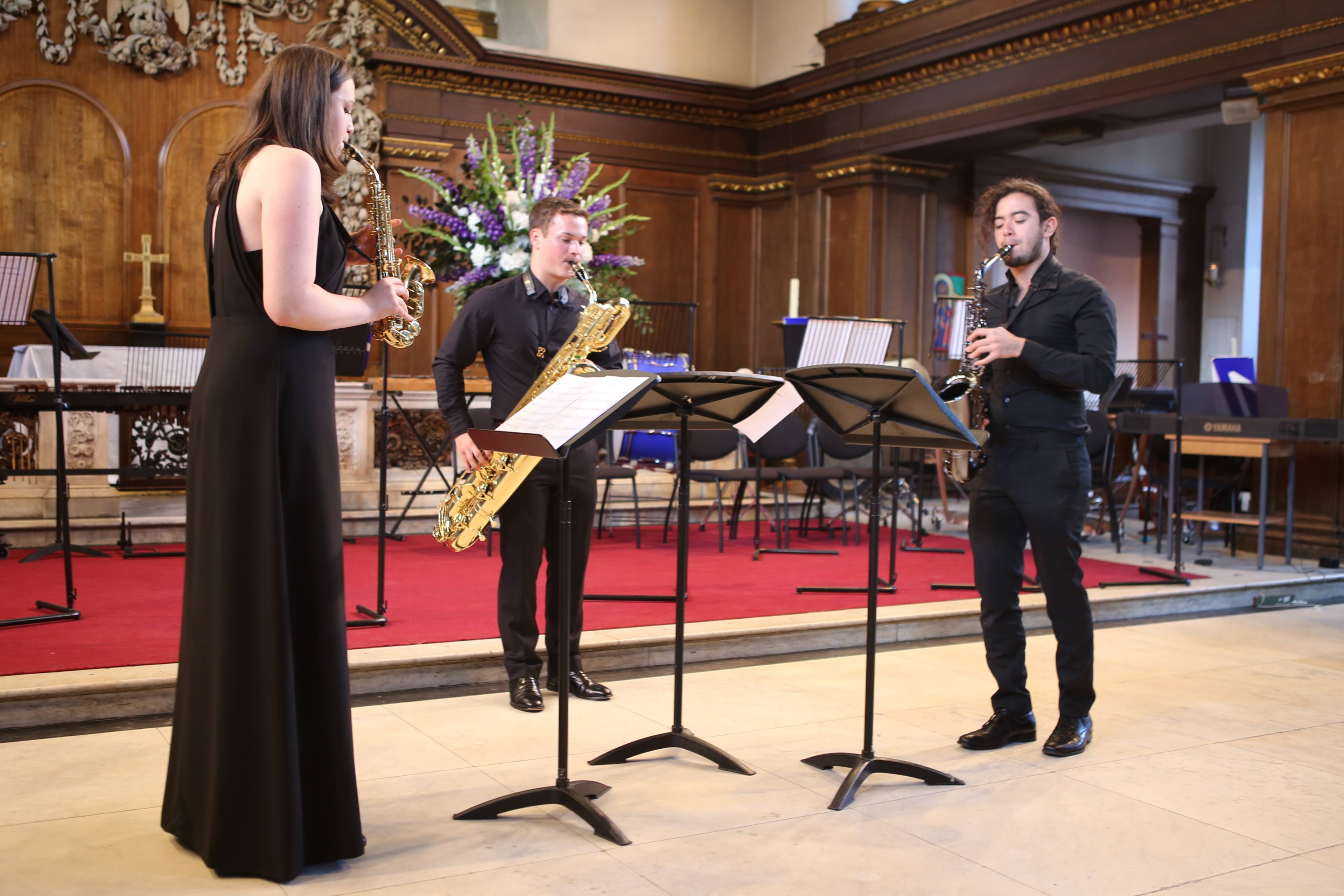 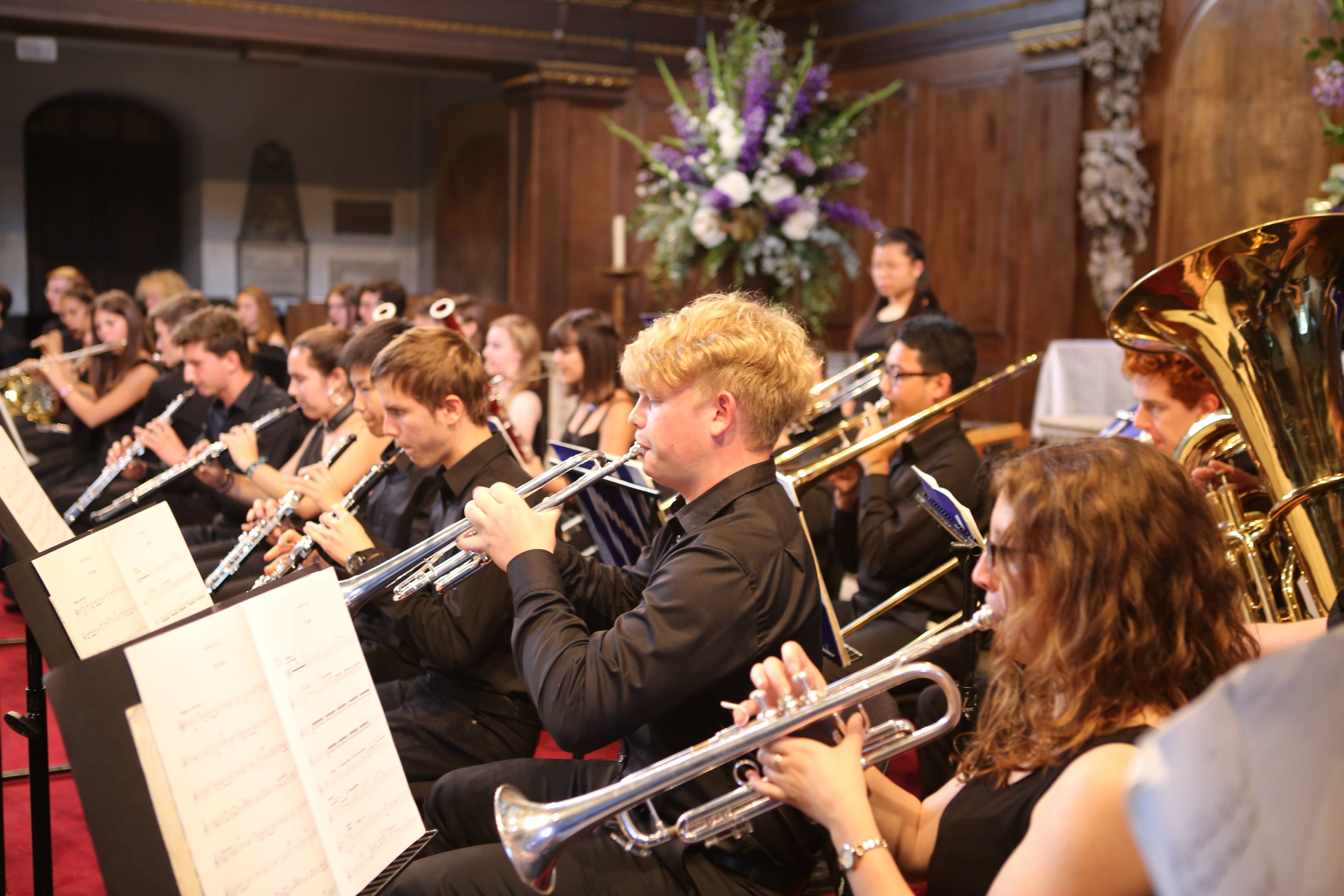 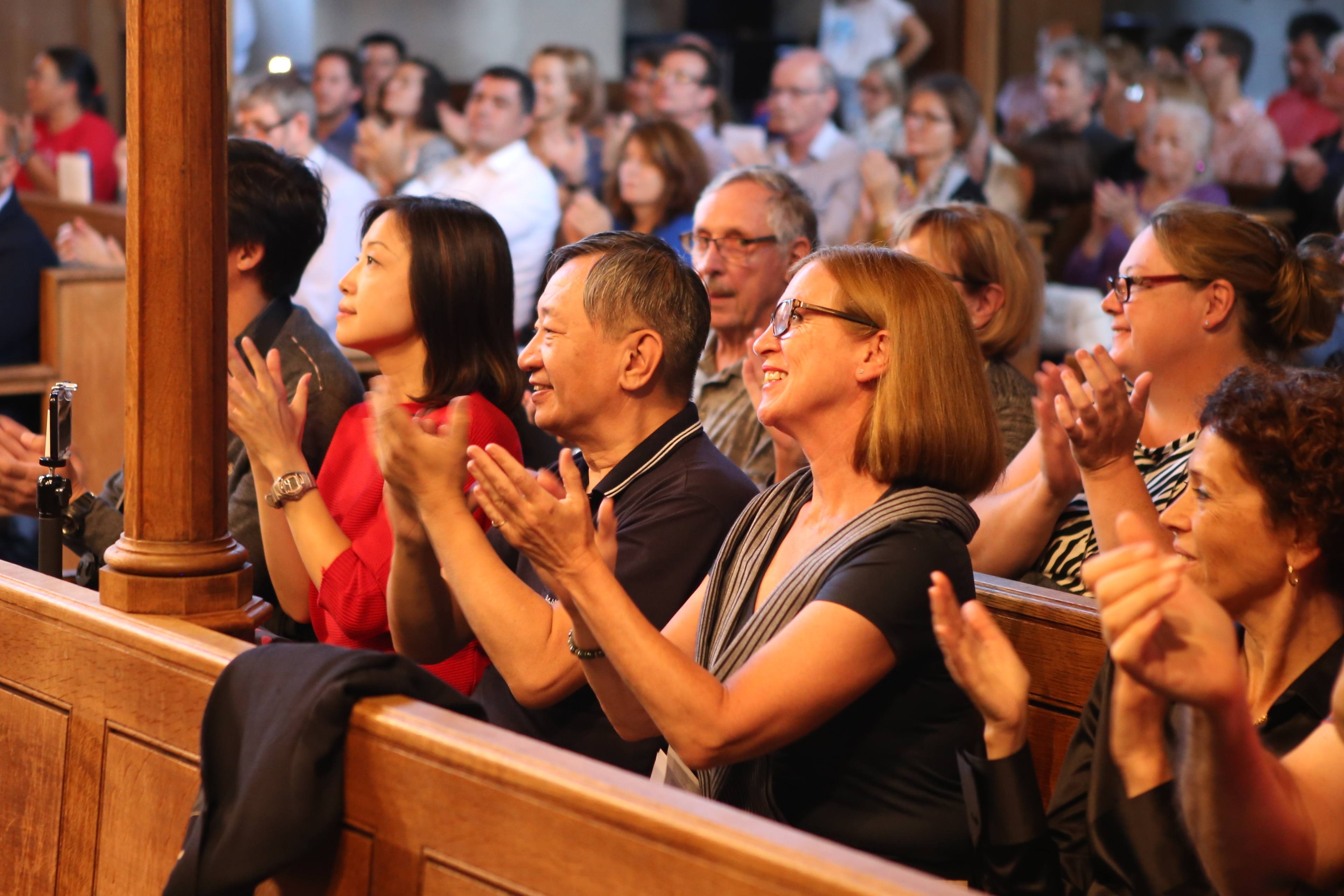