We've had a very busy and exciting couple of days here at the Ingenium Academy, filled with performances, historical trips and new arrivals! Tune in to find out what we’ve been up to this weekend. 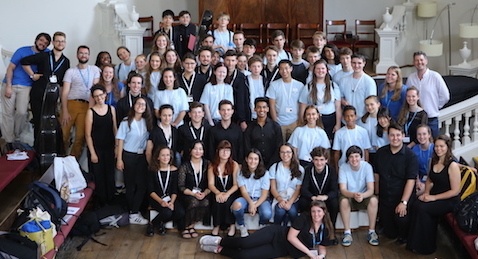 Saturday we woke up bright and early and hopped on a coach heading to the beautiful city of Oxford. There we spent a relaxed morning exploring the city on a historical walking tour lead by Tricia one of our Pastoral Staff Members. We wandered around the pretty cobbled streets, discovering sights such as the Sheldonian Theatre and the Bodleian Library and learned more about the history of the beautiful colleges in Oxford. 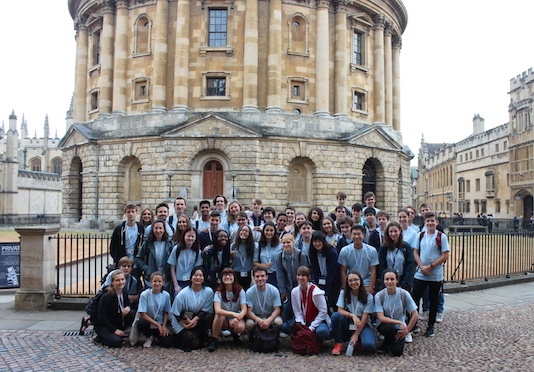 After enjoying a nice lunch in the sun, the conductors had a special treat - they went into the Bodleian Library and had the amazing opportunity of seeing the original manuscript of Mendelssohn’s Hebrides Overture as well as original manuscripts by Mozart, Haydn and others. The Bodleian Library is one of the oldest libraries in Europe and it contains copies of every single book ever published in England. Our young conductors were fascinated with their visit and they were buzzing with excitement when they returned. 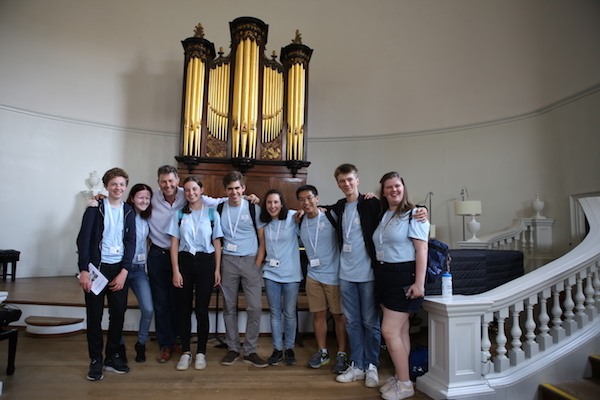 In the meantime, the students performing in the concert were busy rehearsing and receiving last minute tips from our music staff at the Holywell Music Rooms, our venue for the performance in the afternoon. The eighteenth-century venue is the oldest custom-built concert hall in Europe. It hosted many premieres by composers from Haydn to Elgar. Last night, our students had the privilege to play in this beautiful and historical venue and showcase their work for their friends and families. 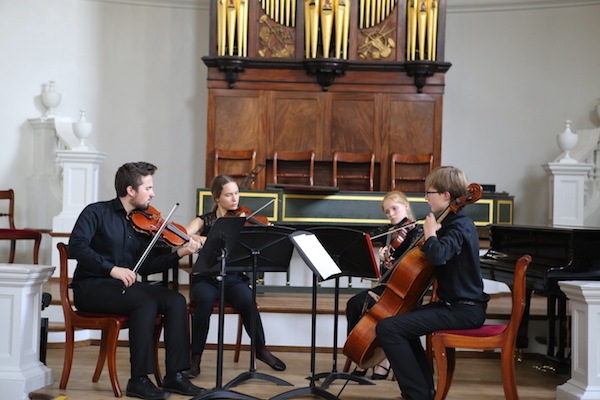 After a mesmerising concert it was sadly time to head back to Winchester. After dinner, we ended the evening with an awards ceremony where we presented the students leaving us with their certificates and pastoral awards. We were very sad to say goodbye and wish them all well! 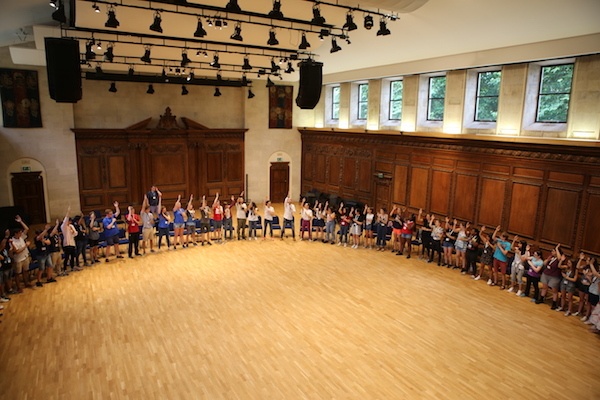 On Sunday however we were really excited to be back in airports and train stations picking up new students! In the evening, once all the new students  settled in, we all got together for a meet and greet and an energising Big Sing led by Dominic Peckham (Royal Opera House, National Youth Choirs of Great Britain).

It’s been an absolutely fascinating and inspiring week and we now can’t wait for the next three weeks to come. 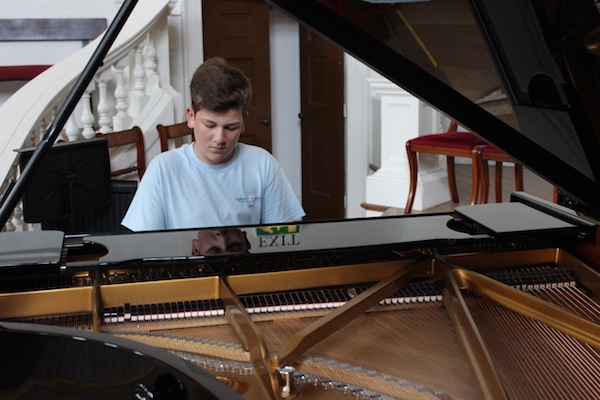 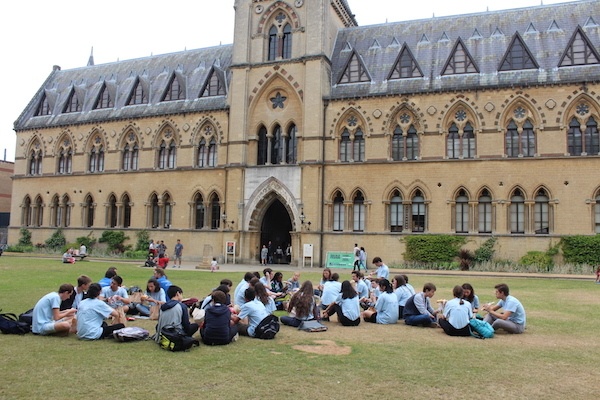 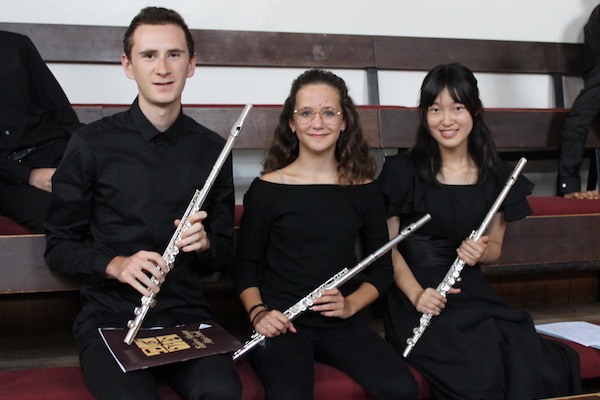 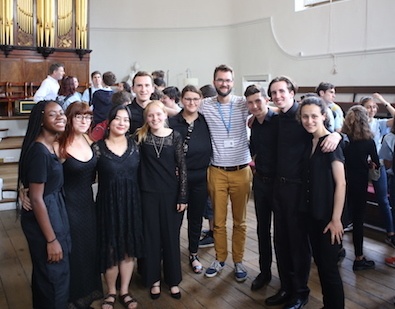 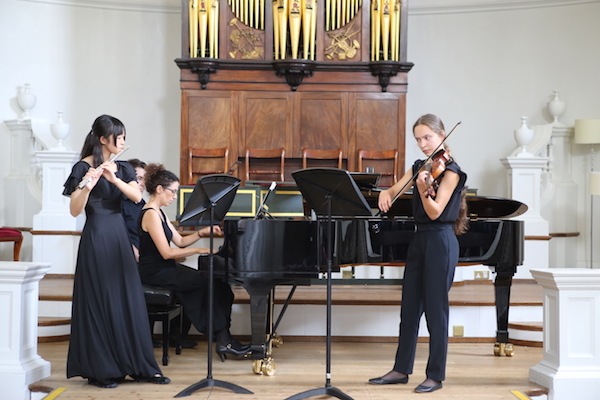 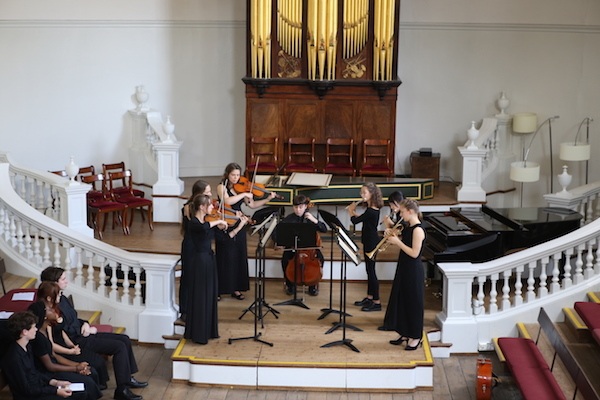 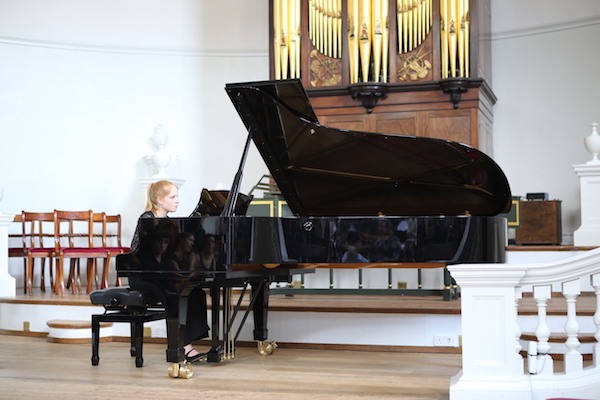 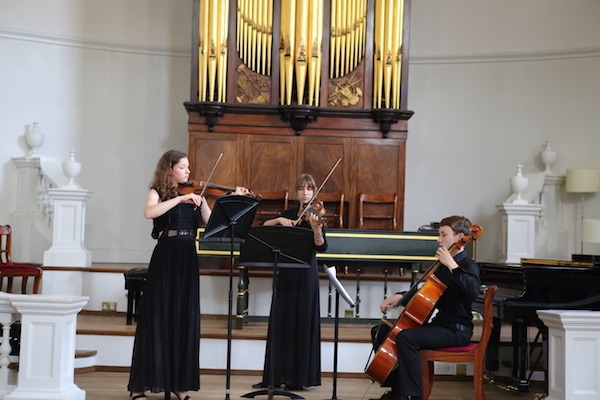 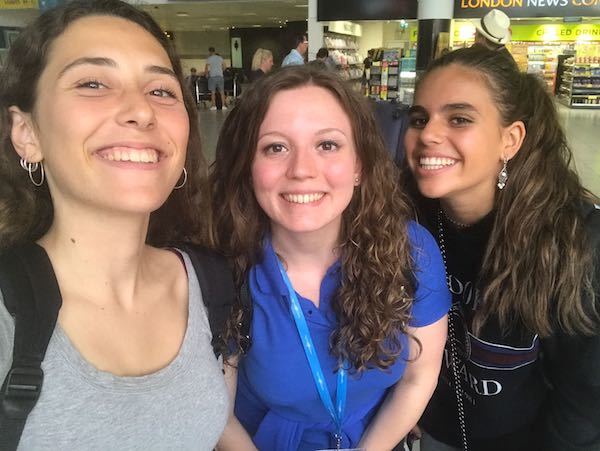 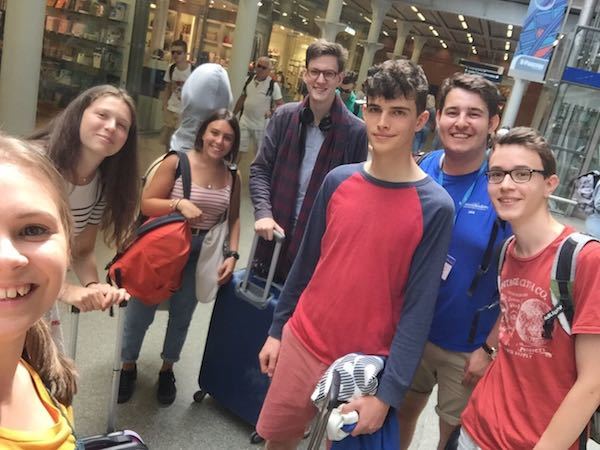 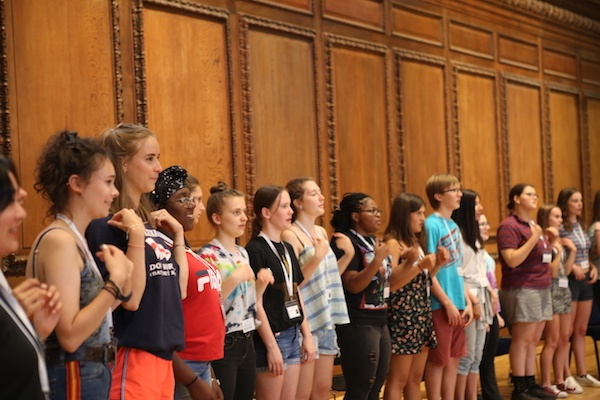 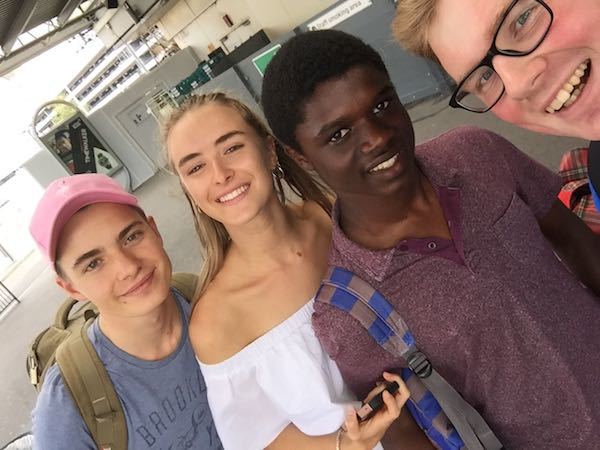