What a spectacular way to end day 5 of Week 1 of Ingenium 2018. It’s been a fantastic day filled with excitement, anticipation and success as well as even a few drops of some much needed rain. 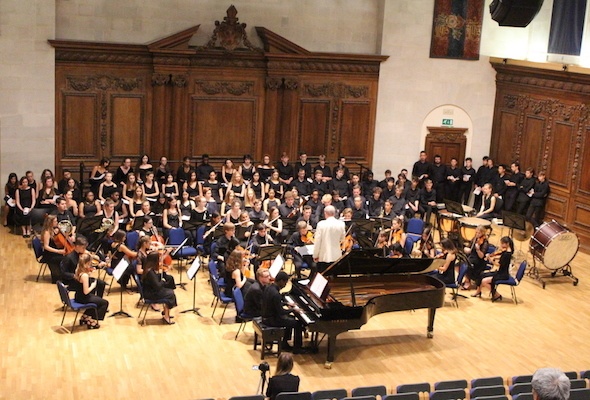 If it’s Friday, then it’s Friday Fitness at Ingenium! We started our morning with an energetic routine to get us ready for the big day ahead.

Amongst rehearsals and preparations for the evening concert, the pianists had jazz piano taster sessions with Adam Saunders, where they got introduced to jazz chord sequences and modes. It was an exciting session for many students who previously hadn’t had the chance to play jazz before. Next Tuesday there will be an opportunity for them to show off their new skills at our Cabaret Night. 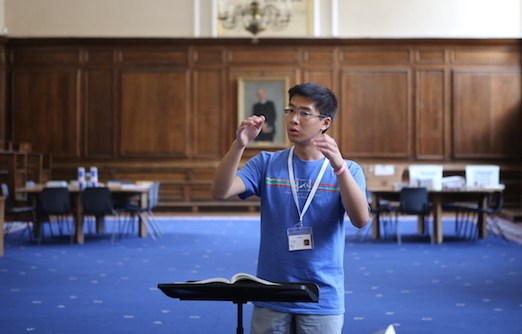 The conductors started their morning with Tim’s mystery game in which the students had to discover the composer of a certain piece, without being able to see the title so having to make a decision simply based on the information on the score. Yesterday’s solved mysteries were Strauss, Lully and Elgar. 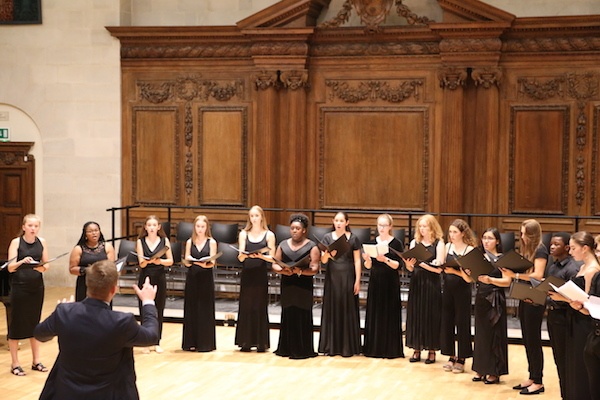 Fully focussed and prepared for our concert, we were delighted to welcome friends and family of many of our students to join us in the audience. It was a brilliant programme and a real joy to see the fruits of everybody's hard work during the first week.

The choir started the concert with a thrill-ing performance of Michael Jackson's Thriller that seamlessly moved to Purcell's Cold Song and was followed by some Britten. Their mesmerising performance ended with Eric Whitacre's harmonious Sleep. 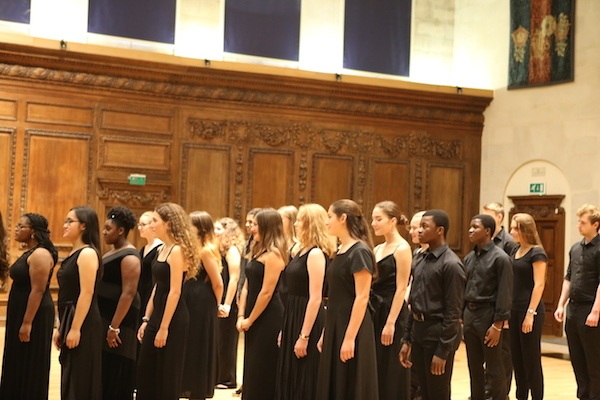 We then had stunning piano solo performances such as Bach, Mozart and Poulenc from our young pianists. Following that the saxophone ensemble outdid themselves performing arrangements of Grieg, Monti and an energetic rendition of the Monsters Inc theme. 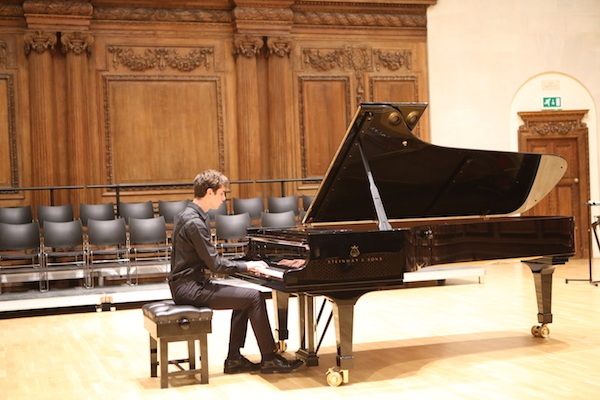 The second half opened with Attilio performing his own composition followed by Schubert's Impromptu No 2 from Claudio. Our Orchestra then took to the stage, starting with Beethoven's powerful Coriolan Overture under the baton of Matthew Taylor. Their performance continued with a couple of Brahms' spirited Hungarian Dances which really got the audience smiling and tapping their toes. A special feature in the concert was Matthew Taylor's own composition inspired by The Needles off the coast of the Isle of Wight. 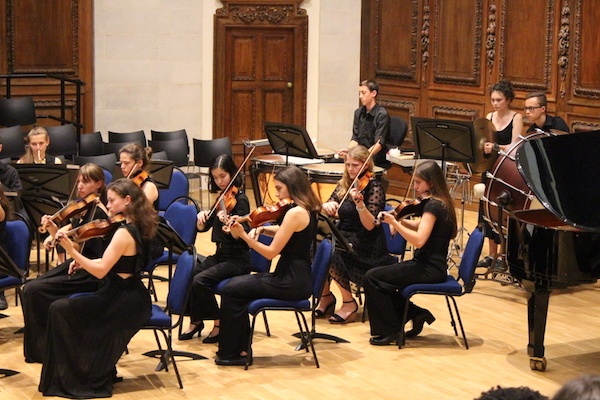 Then it was time for the grand finale, Beethoven's rousing Choral Fantasia, that we have been working on all week. Piano soloist Christian Fadeyi and all 94 students were on stage singing and playing their hearts out - it was really moving and fitting end to a successful week.

We were really proud of all our students - the sheer volume of notes and amount of work that went into 4 short days of rehearsals to produce such a concert was astounding. We're really proud of you all. Well done! 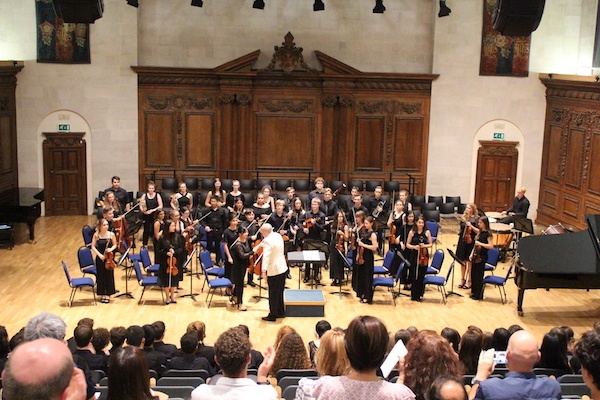 In the evening, a BBQ was a great way to unwind and celebrate a successful concert with sports, games,  delicious food and time to spend with friends made over the past week.

Musicians of the day

Message from Tim: "To my wonderful, inspiring, talented conductors,

Thank you for an extraordinary two weeks and bravo to all of you for your hard work and thirst for knowledge. It's been such a pleasure to meet you all and to work together. Until next time. Tim"

Vladimir: for being a great team player, incredibly encouraging to everyone around him which made the whole orchestra play better and for being the embodiment of an orchestral player.

Abigail W: for being incredibly professional, very focused and making really good suggestions all the time as well as keeping an ear out for making things better.

Samarth: for his in-depth research  and thoughts into Haydn's composition style which developed his piano playing.

The whole Saxophone department: for their team-work, dedication and for delivering an amazing performance as a solid chamber group. 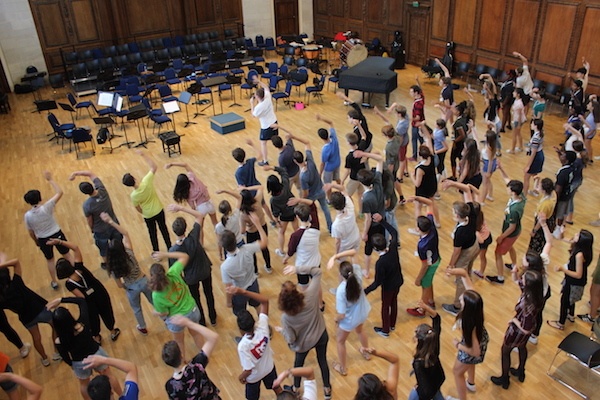 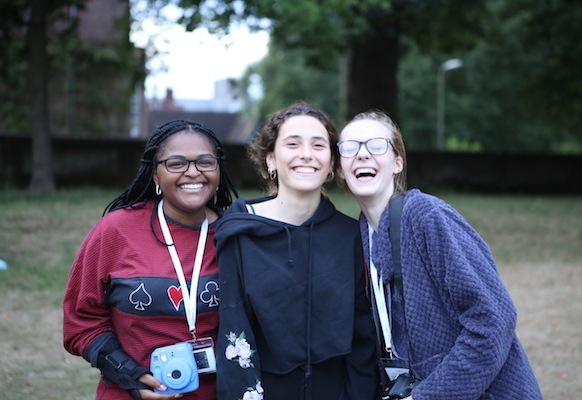 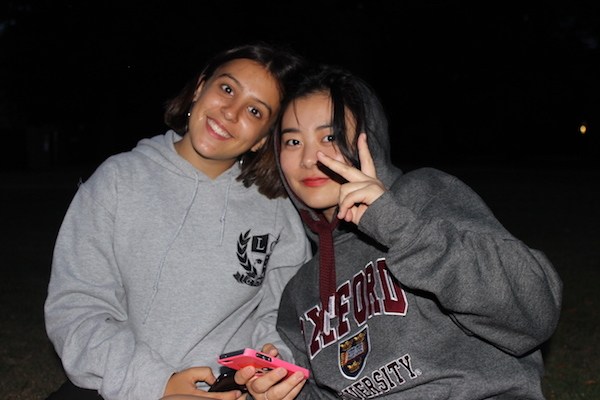 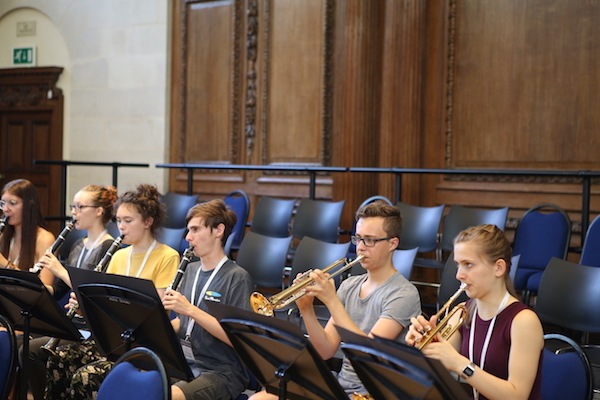 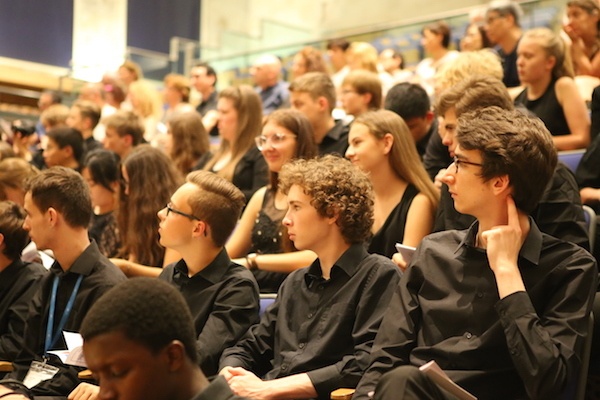 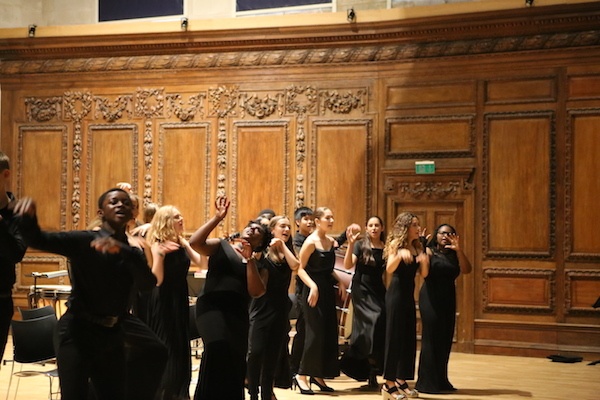 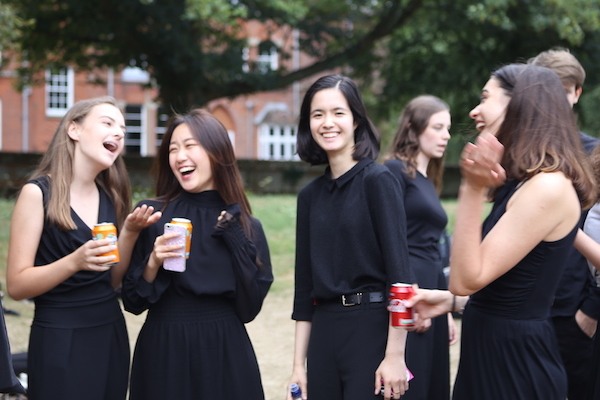 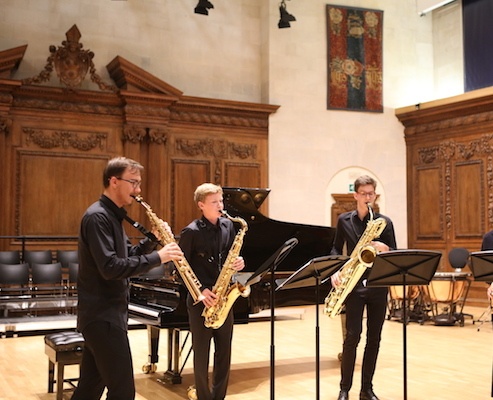 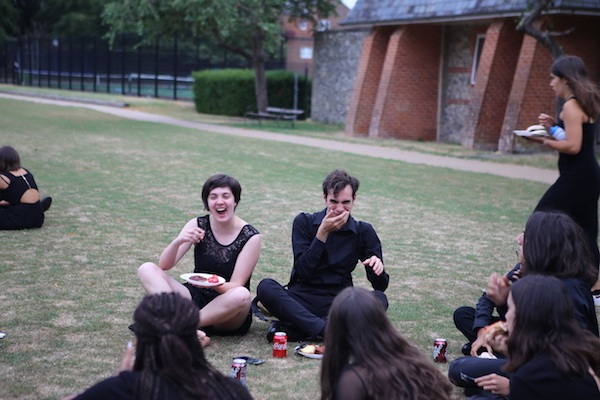 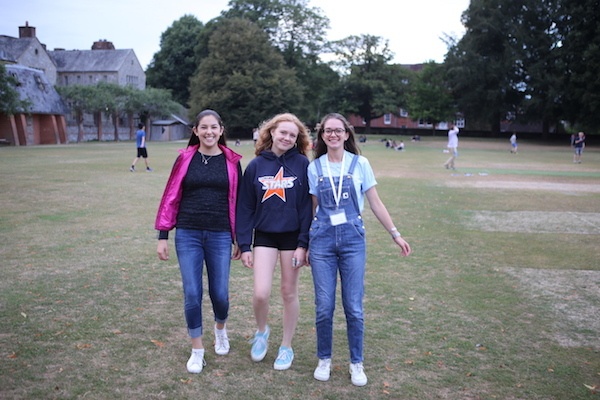 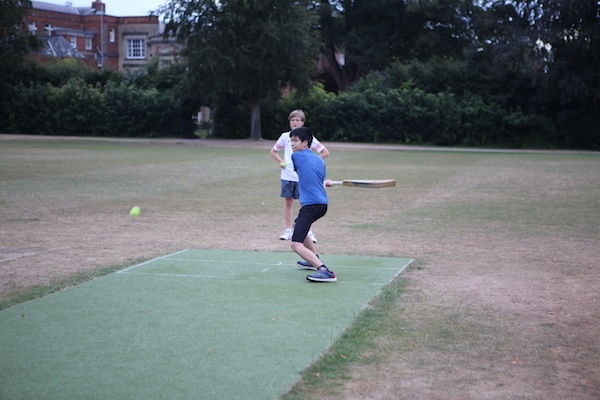 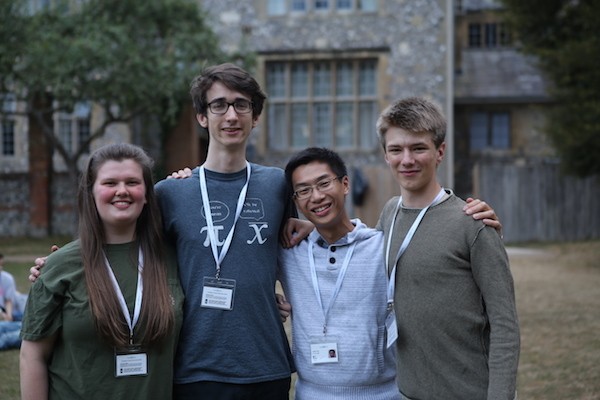