Living and rehearsing in Winchester College is a big part of Ingenium and we can’t wait to return there this year. This beautiful and ancient school has over 600 years’ history, providing both an inspiring cultural environment and excellent facilities for making music together.

In the College’s Music School our choir make use of the large rehearsal hall, while piano lessons and private practice take place in some of the fifty teaching and practice rooms. Larger ensemble rooms are used for masterclasses, and a fully-equipped music technology classroom is available for our composition workshops.

Students and staff sleep and have their meals in the school’s boarding houses, which include a dining room and recreational rooms. The bedrooms and dormitories at Winchester have between 1 and 8 beds, and all rooms and floors are single sex. 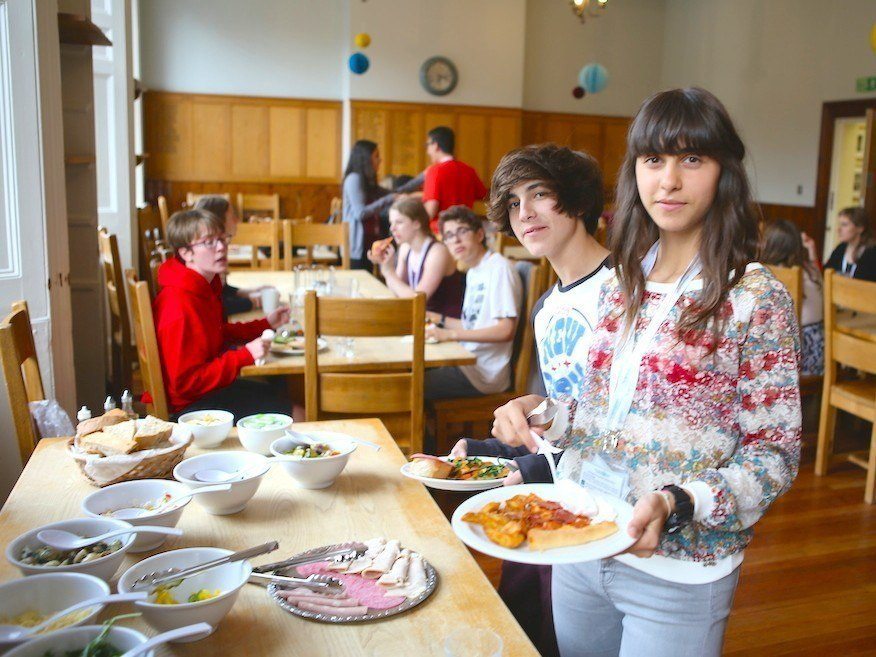 At mealtimes, the chefs make every effort to ensure there is something for everyone, with a range of international cuisines. A cooked breakfast and a selection of fruit, cheeses, meats, breads and pastries are available in the morning. At lunch and in the evening we have a hot meal. We also cater for all dietary requirements including vegetarian, kosher and gluten free.

A short walk away is one of the school’s large playing fields where students can engage in sports or games to unwind after rehearsal, and where our Pastoral Staff organise evening activities (like Sports Day!).

Winchester College was founded by William of Wykeham, Bishop of Winchester and Chancellor of England. It is the oldest school in the UK still to be using its original buildings, many of which are over 600 years old. 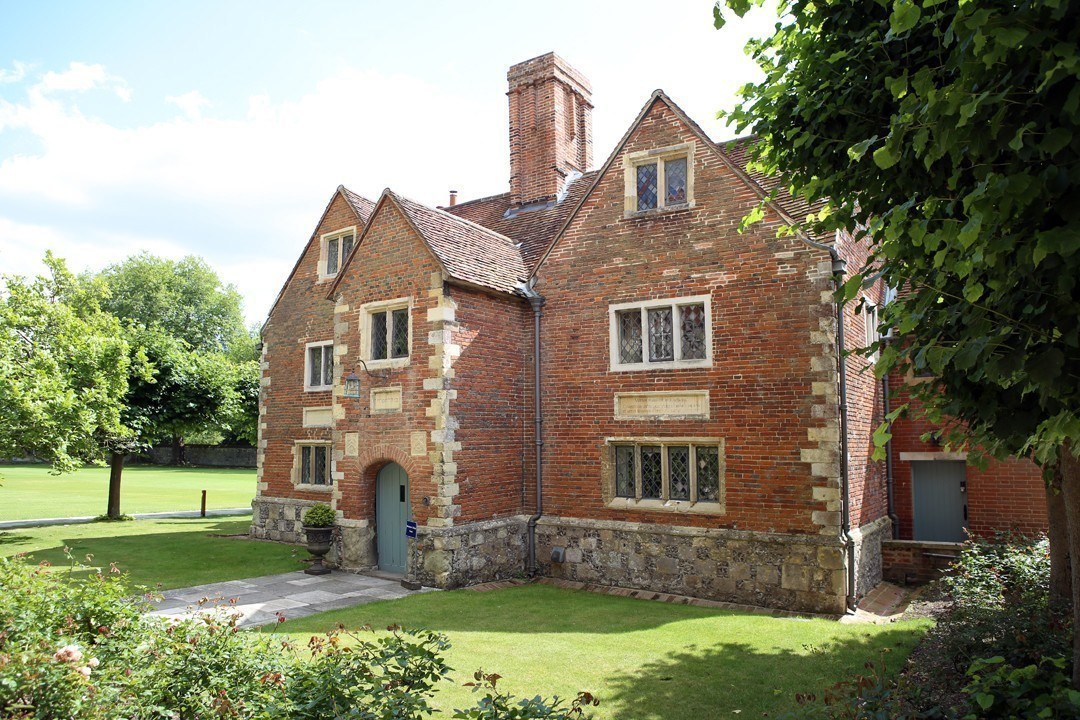 William of Wykeham came from humble beginnings but through education and perseverance climbed the social classes and built a large fortune. Having positioned himself in the highest seat of power and influence, he then directed his attention to educating future generations of leaders. Work was begun on the buildings of Winchester College in 1387, and its doors opened in March 1394.

After surviving the Reformation in the early 15th Century the College gradually evolved, increasing focus on the education of Commoners, the role of the Head Master and accommodation for students.

Winchester College’s prestigious buildings include nine Grade I, four Grade II* and eighty Grade II listed buildings. Among the oldest are those established in the late fourteenth and late seventeenth centuries, and the large campus of today represents over six centuries of continuous development. The school has extensive grounds of around 250 acres and it maintains 52 acres of playing fields and 11 acres of formal gardens.

A History of Winchester

Winchester has a long and turbulent history, at times home to monarchs and revolutionaries and even serving as the capital city of England. Today it has a population in excess of 45,000 and is a place of great historical interest, with its famous 11th century cathedral and 12th century castle attracting visitors from all over the world.

Winchester’s history can be traced to its origins as a Roman civitas, or regional capital, in around 70 AD. The settlement included public baths and temples, and was among the largest and most important towns in Britain.

After the Romans left Britain in the early 4th century Winchester declined until the 9th century, when it was revived by Alfred the Great. The town flourished under the Saxons and was considered the capital city of the kingdom of Wessex. 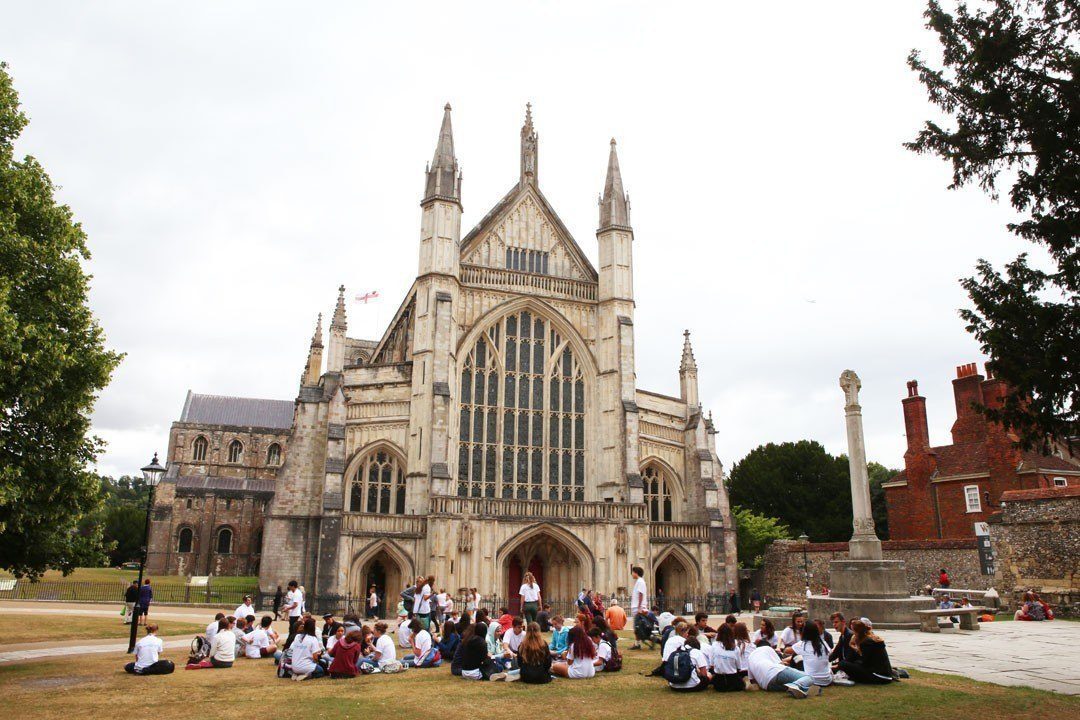 Winchester Cathedral dates back to the 7th Century AD, and some of our students perform here at our lunchtime recital.

William of Wykeham was responsible for a great deal of improvement to the city during his time as Bishop in the early 14th century, however the Middle Ages were harder times for Winchester and in 1348-49 the Black Death plague killed around half of the population of the town. The following centuries saw a succession of battles including occupation by Oliver Cromwell during the English Civil War, and the wool trade that had made the city strong gradually declined.

By the 18th century the city had a population of only around 4000, and it was not until the 19th century that Winchester saw true rejuvenation, largely thanks to the railway and great improvements in infrastructure. It became popular with the British middle classes, and its rich history and fast links to the capital now make it one of the most desirable places to live in the United Kingdom.

Learn more about life at the Ingenium Academy 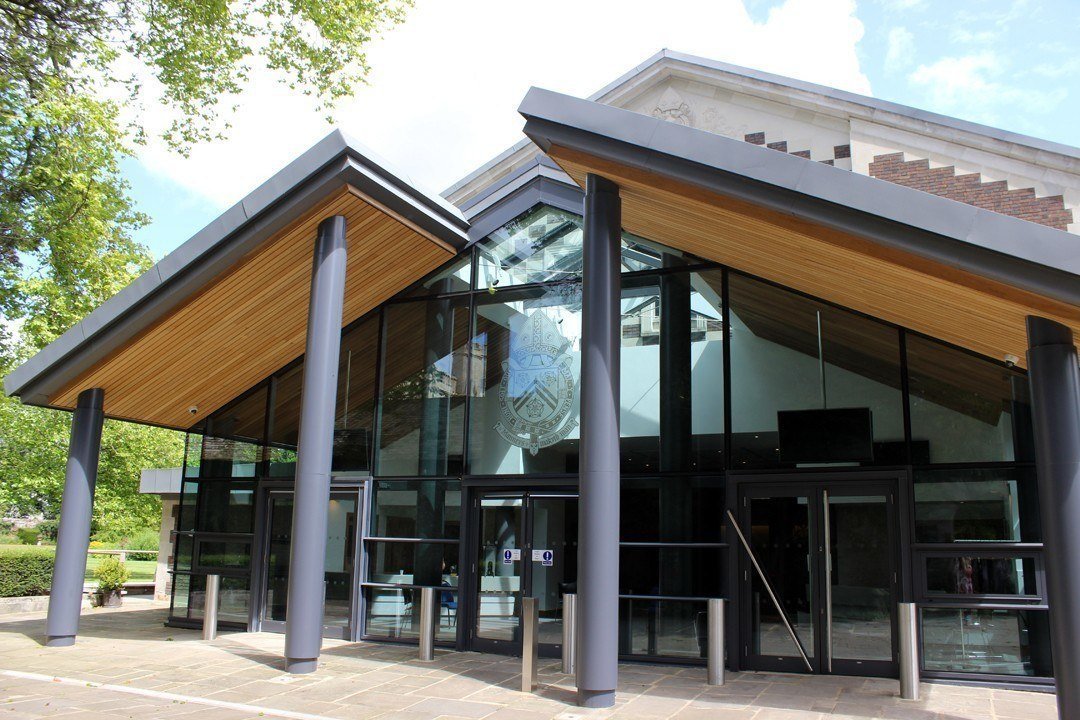 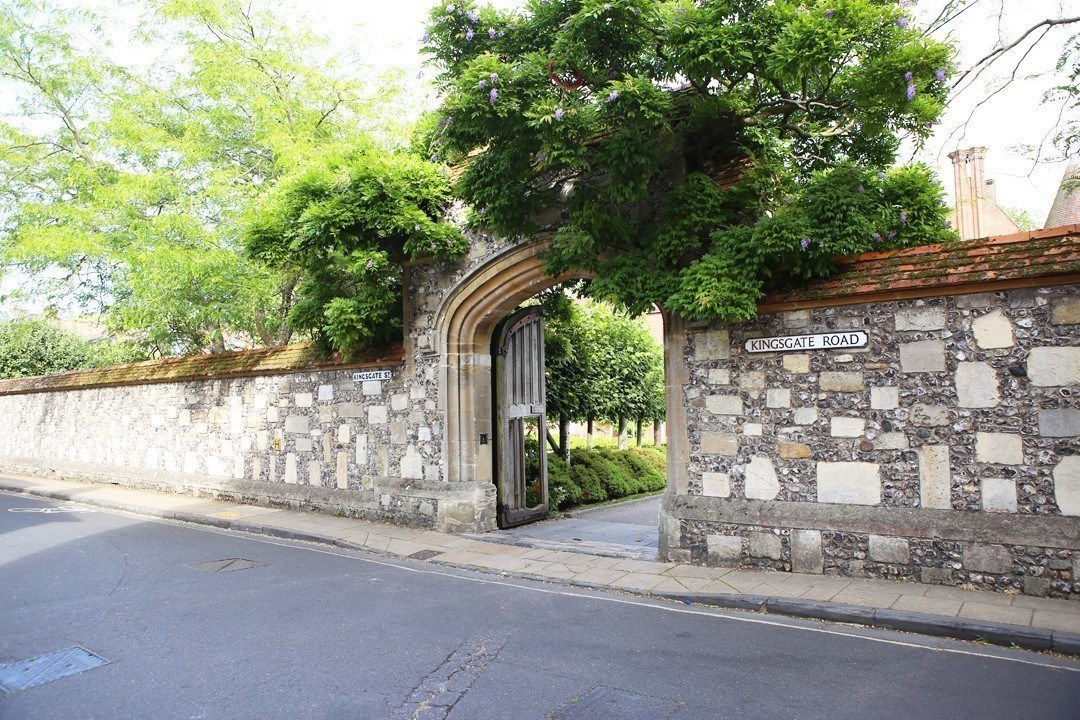 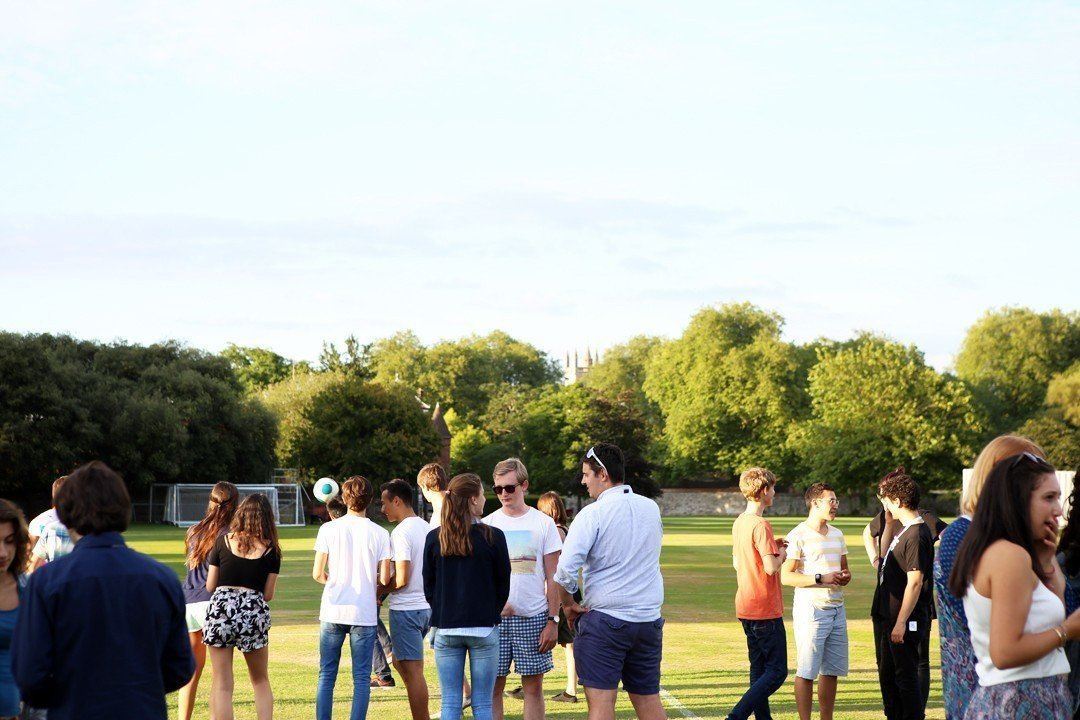 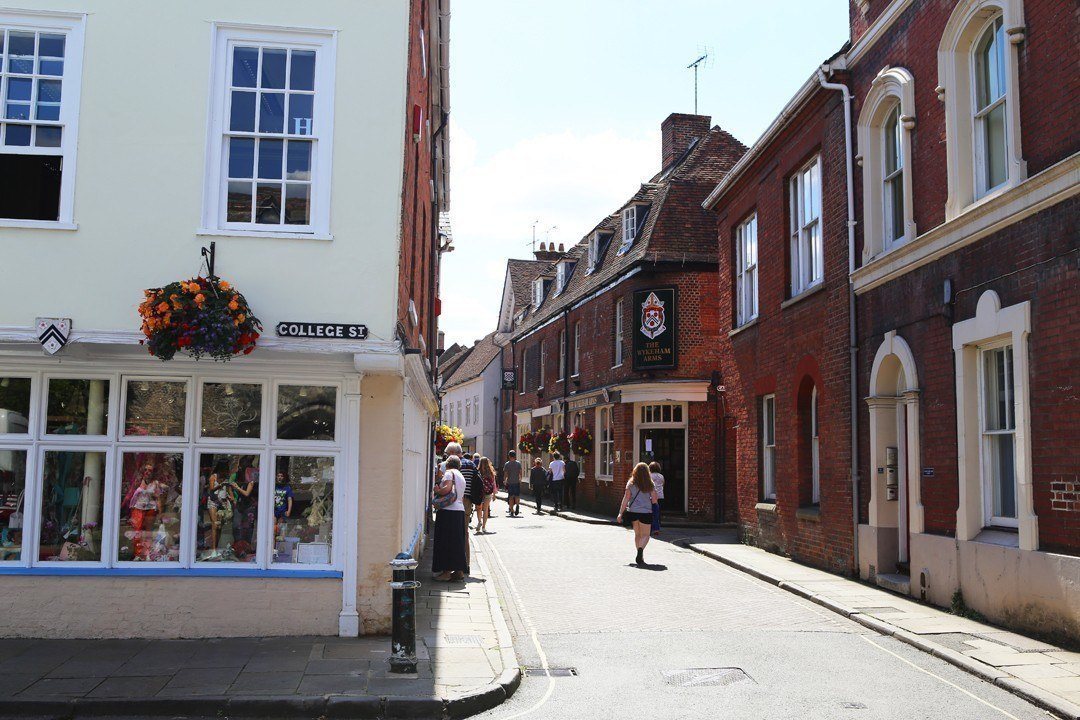 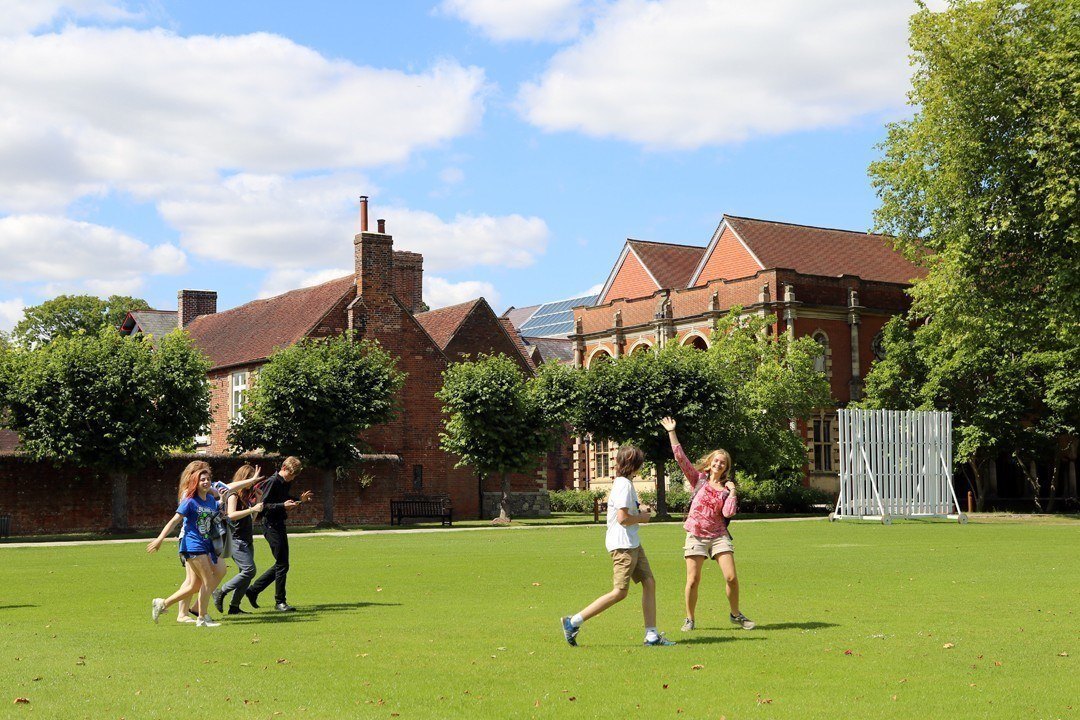