Former musical director, singer and arranger of the multi-grammy award winning group, the Swingle Singers. Joanna now freelances as a singer, arranger, choral workshop leader and coach for a cappella groups. Joanna is a regular educator for organisations such as Voice Festival UK, Sing A Cappella and The Association of British Choral Directors. She adjudicates a cappella singing competitions in schools, universities and festivals. One of the UK's most sought-after session singers, Joanna records soundtracks for Hollywood films, classical choral CDs, music for television and backing vocals for pop bands and solo artists.

"I am so delighted to be one of the teachers for the Ingenium Academy this summer. It's a fantastic opportunity for young musicians to get together and make music in a wonderful setting - the kind of experience that sets you up for life!"
Joanna Forbes L'Estrange former musical director of The Swingle Singers 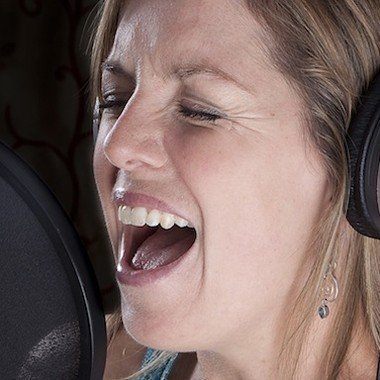