As a performer, Ken has organised and performed with session ensembles for programmes including ITV's 'X-Factor','Ant And Dec','This Morning',BBC 'Songs Of Praise'.
A fantastic educator, Ken is in high demand for his workshops, training sessions and seminars and also appears as a judge for 'BBC Choir of the Year' and Channel 4's 'Gospel Singer of the Year'. 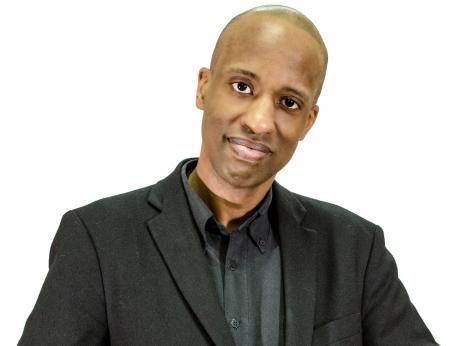