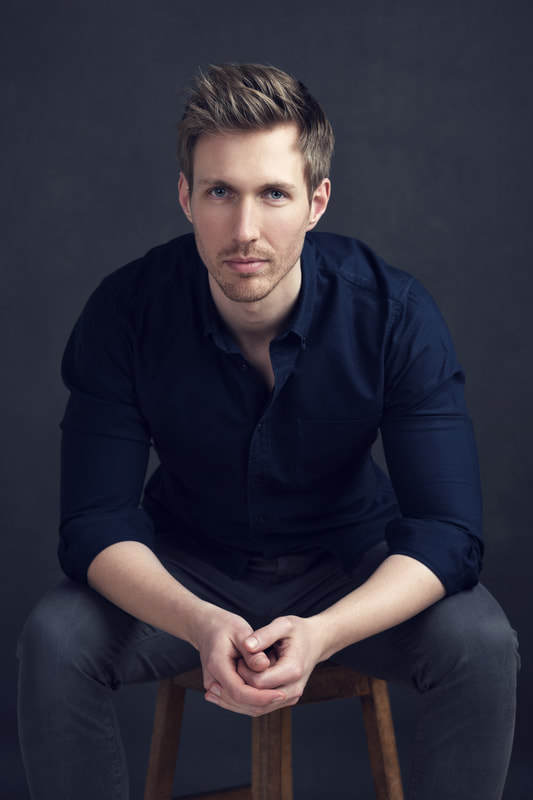 Lee's recent engagements have included performances and recordings with the London Symphony Orchestra, a performance of Britten and Wagner in the new Linbury Theatre at the Royal Opera House, and Saint-Saëns with the Royal Scottish National Orchestra.

Other recent performances include Elgar and Penderecki with the Beethoven Academy Orchestra in Kraków, Verdi Requiem at the Dartington International Festival, Stravinsky and Britten with the BBC Philharmonic Orchestra, conducting the soundtracks for film and video game releases, and assisting on the Teatro Real’s new production of Kurt Weill Street Scene in Madrid.

At Glyndebourne, Lee has conducted four world premières in studio productions, on the mainstage and on the Glyndebourne Tour. With the LSO, Lee has conducted performances at the Barbican, the Berlin Philharmonie and LSO St Luke’s, and his 2015 recording of Chopin Piano Concerto No 2 with Adolfo Barabino has been lauded in the international press. His recording with Joshua Bell of Theodora, a new work by American composer Joshua Ralph, has recently been released.

2019 highlights include recordings with the Philharmonia and the BBC Scottish Symphony Orchestra, the world premiere at Glyndebourne of Agreed by Howard Moody, performances with the Southbank Sinfonia, the National Youth Orchestra of Great Britain and the Opera North Academy, and a new production of Eugene Onegin with Nederlandse Reisopera.