Listen to our Autumn Playlist 2016

Autumn is here, and to celebrate the turning of the seasons we've put together this playlist to share with you all.

The evenings are drawing in, mornings are frosty, and the leaves are a beautiful collage of red and gold. Autumn is a season of natural beauty, calm and reflection as well as change, bringing the first hint of winter weather and preparing us for the colder months to come. Autumn has inspired many composers including Tchaikovsky and Strauss to write beautifully reflective music. Here's our playlist...

After the heady days of summer, what better way to begin our playlist than with this gentle and delicate piece by the great Russian master. Capturing the calm beauty of this most colourful season, the piano's meanderings are almost dance-like, and the work's dreamlike ebb and flow perfectly conjures up the image of a misty October morning.

Bax's tone poem, composed in 1917, is a perfect example of British music's early 20th Century preoccupation with nature and the tone poem. Musical paintings evoking great landscapes and the natural world were all the rage (think Holst, Elgar, Ireland) - and this is no exception. A departure from other pieces in this playlist which imagine the season as peaceful, nostalgic and even magical, Bax described his tone poem as the "dank and stormy music of nature in the late autumn", orchestrating blustery wind and squalls of rain, as unpredictable and wild as British autumnal weather can be!

This classic from Frank Sinatra's endless repertoire was composed, as so many of these songs were, for a Broadway revue. Enduring far beyond the five-month run of Thumbs Up! this timeless refrain walks us through streets of the great city that are thronged with dreamers, lovers and all things American Songbook.

Strauss' For Last Songs are among the composer's final works. The four songs were collected into the set posthumously, and given this title by his friend Ernst Roth who published them two years later in 1950. The works for the most part are concerned with the end of life, so often associated with autumn as the season when nature's cycle approaches its wintry sleep. "September" is a setting of poetry by Hermann Hesse in which he an autumnal garden. The song closes with the lines, "For just a while he tarries  beside the roses, yearning for repose.  Slowly he closes  his weary eyes." The music is peaceful, beautiful, and contented.

This piece for solo cello by Imogen Holst (1907-1984) flits between skittering gusts of notes and suspended, floating melody, bringing to mind the peaceful stillness of an autumn walk insterrupted by flurries of crisp leaves. The only child of the composer Gustav Holst, Imogen was known equally for her work in education, and jointly ran the Aldegburgh Festival for twenty years where she was close friends with Benjamin Britten. Something of the bleak beauty of the marshy Suffolk coastline comes across in this piece - wide and empty, yet on closer inspection full of life.

Very commonly performed in English as Autumn Leaves, this song is an old favourite of the jazz scene and is performed the world over. Its wistful lyrics mourn the lost days of summer, but the nostalgia of this song is precisely its appeal - "I miss you most of all, my darling, when autumn leaves start to fall". Rather than choose between English and its native French, here is the inimitable Edith Piaf with both, languishing in the rubato of the orchestra.

What are your favourite autumn-inspired pieces of music? Send your suggestions for our playlist to us on Twitter @ingeniumacademy or by email to info@ingeniumacademy.com

The Ingenium Academy International Summer School for Music offers three-week residential courses for young musicians aged 14-18 from all over the world. In an immersive environment of creative excellence, our students receive music tuition of the highest calibre and enjoy a fun-packed summer. Click here to find out more about our programmes, or email us at info@ingeniumacademy.com. 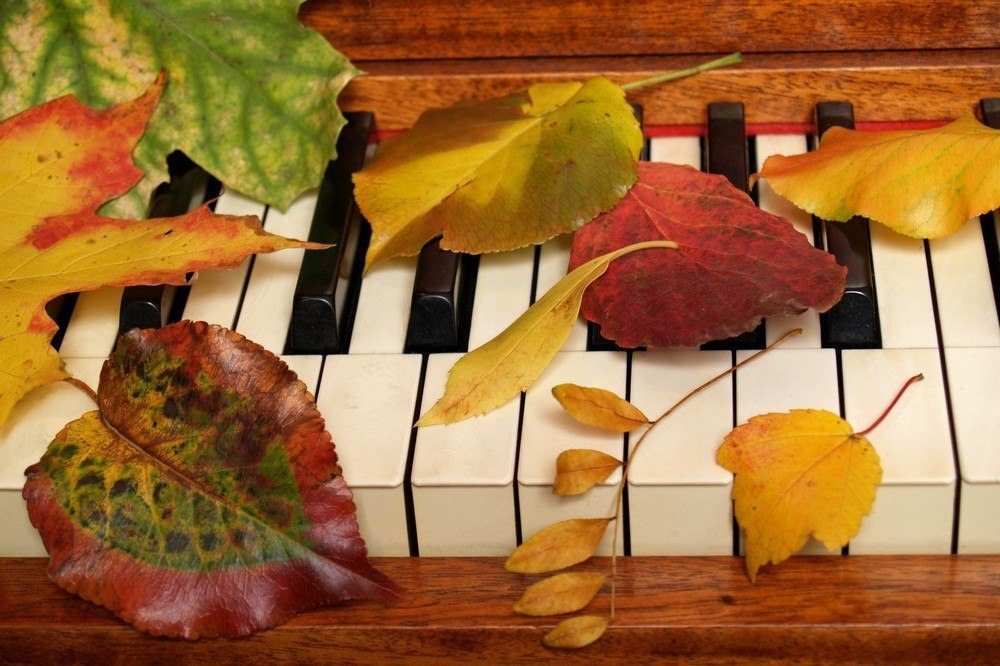 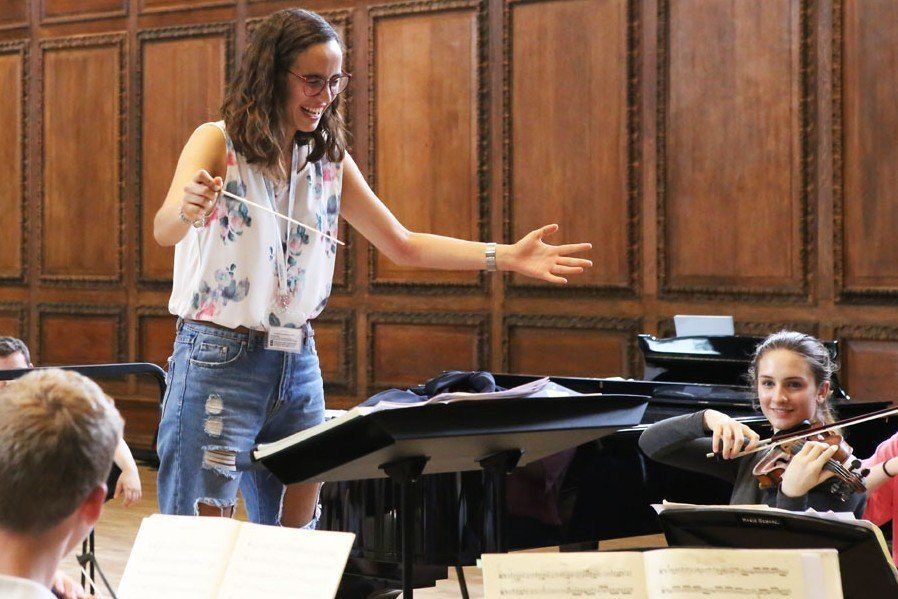 Music and your career: 5 ways studying music can set you up for life 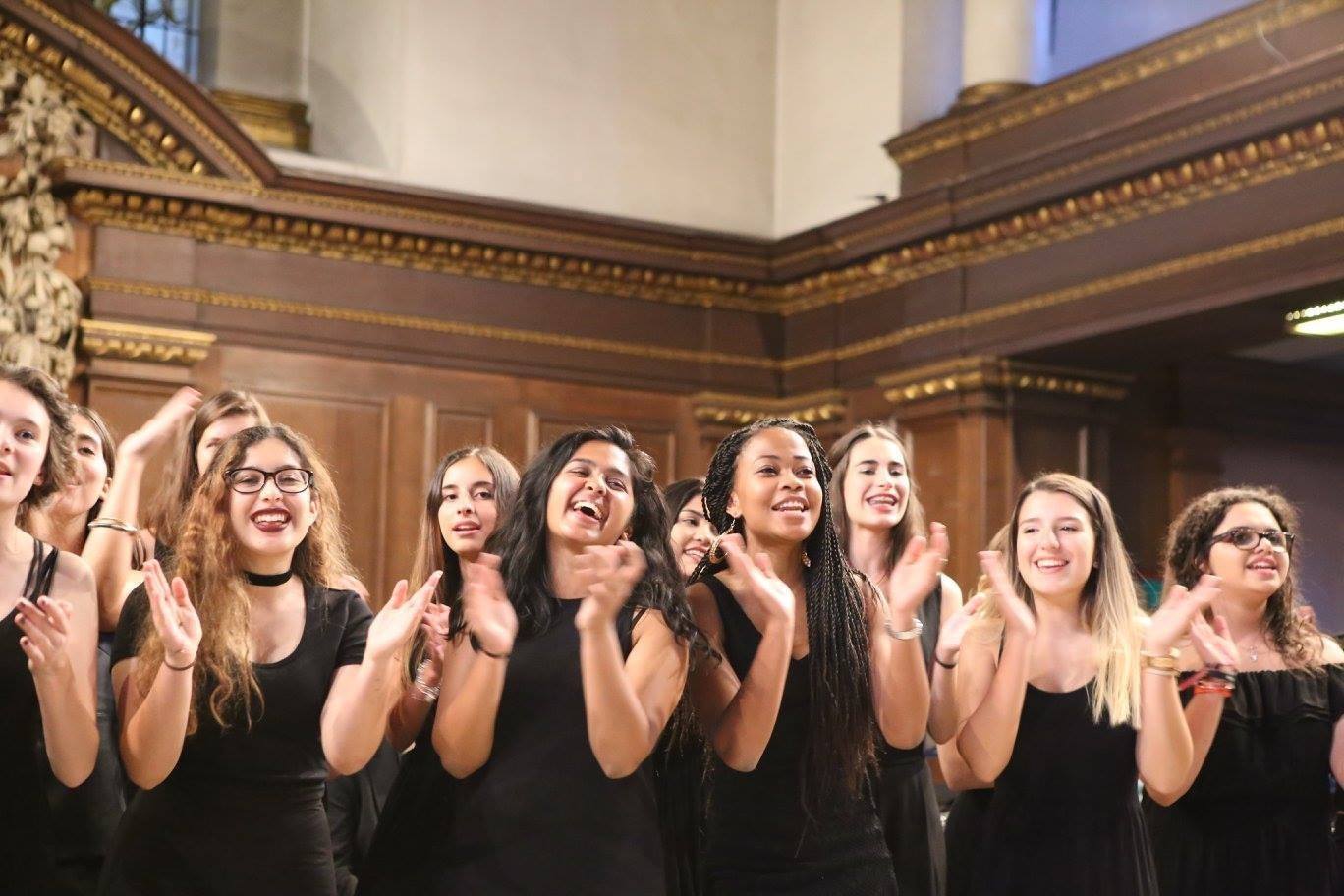 Applications are open for the Ingenium Academy 2017 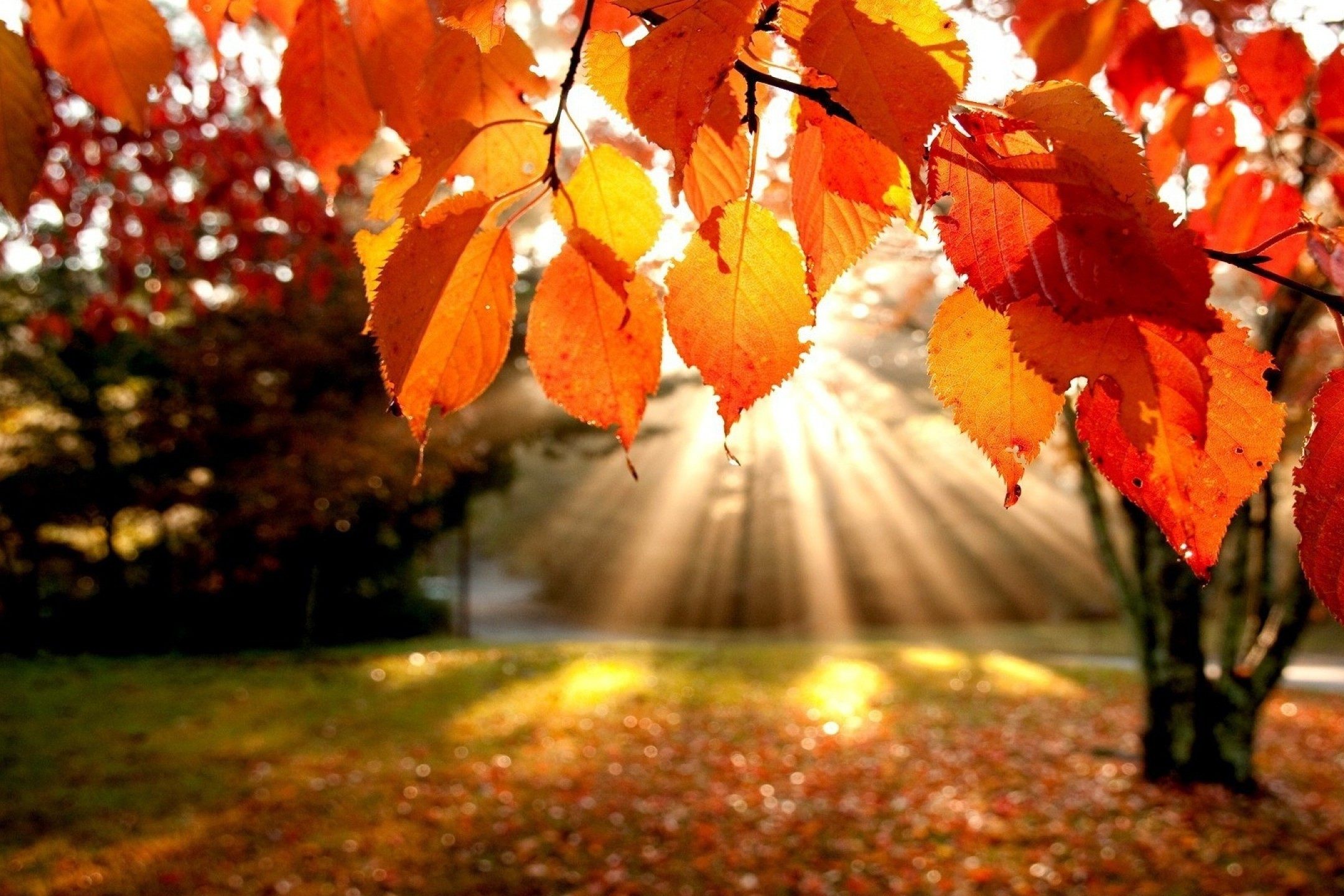