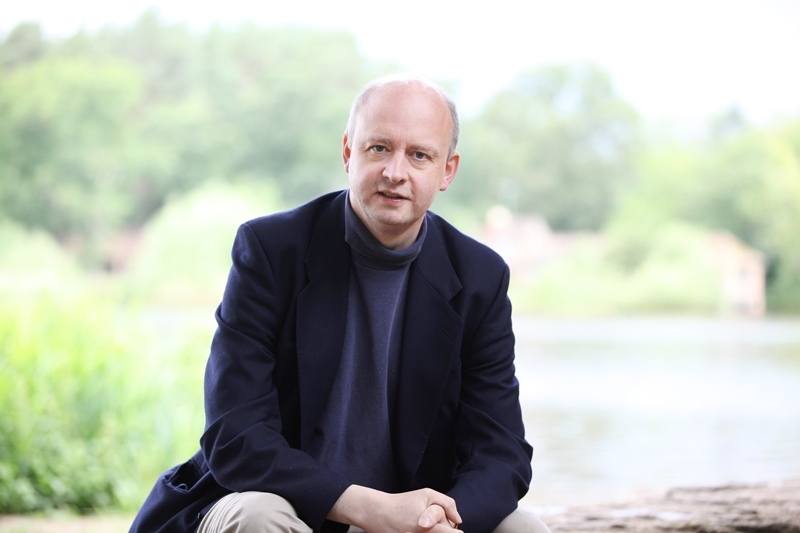 One of the UK's top conductors, composers and educators, Matthew Taylor joins us again in 2019.

He has recorded for Hyperion Records and the Dutton label, and his world premiere CD of Simpson’s 11th Symphony was selected by Radio 3 and Gramophone as a Record of the Year. He is a champion of neglected 20th Century British music, and has conducted premieres of works by Robert Simpson, Vagn Holmboe, David Matthews, Cyril Lloyd and James Francis Brown. 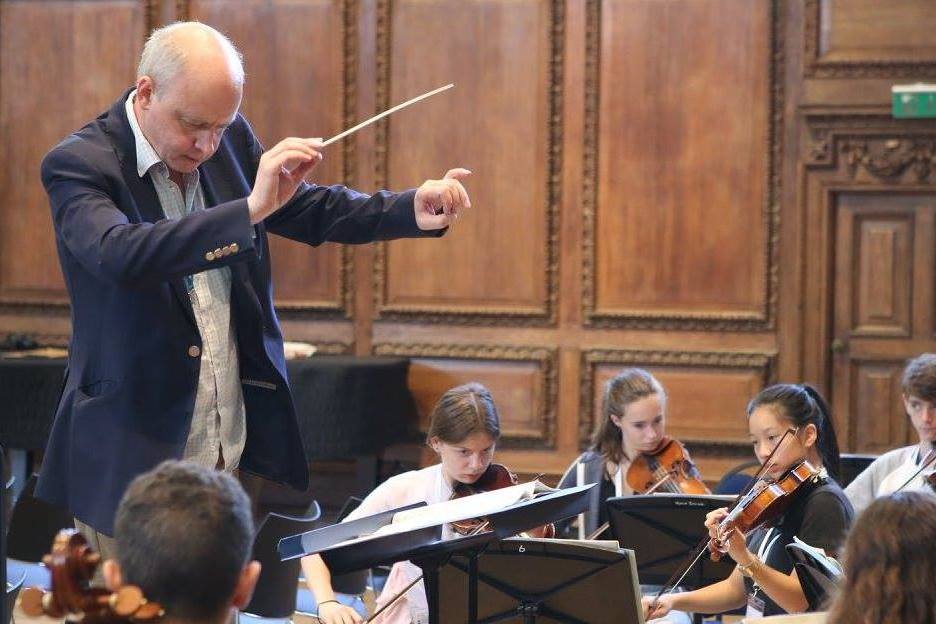