Originally trained in Canada, Pete has been based in England since 1985. Having completed almost twenty years teaching at the Guildhall School of Music, he is now Professor of Jazz Composition at the Royal Academy of Music in London whilst running the jazz choir at Trinity College of Music. His busy freelance career has included work as diverse as a year in the West End as a Musical Director of Five Guys named Moe, almost a decade and a half as the British accompanist for the legendary jazz-singer Mark Murphy and the conductor of the Kenny Wheeler Big Band.

As a performer Pete has been featured at many festivals internationally working as a singer, pianist and conductor. As an educator and choral director, Pete is very much in demand abroad - teaching regularly in Australia (Perth, Sydney, Melbourne), including a spell as visiting Professor at the Kodaly Summer School at the University of Queensland in Brisbane. He has given Jazz workshops for the ABRSM in the Far East (Hong Kong, Malaysia and Singapore) and closer to home he has been a guest lecturer at the Sibelius Academy in Finland. 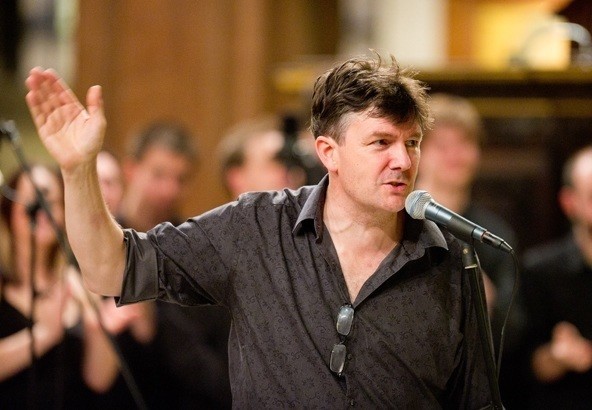