He has led hundreds of courses and workshops in improvisation, performance, singing, world music, and conducting throughout the UK and Europe for education authorities, schools, colleges, universities, Arts Councils, choirs, and orchestras, was music director for the Globe Music Exchange and director of the African and Gospel Music Workshop at the Dartington International Summer School, and is artistic adviser to the Escuela de Musica Municipal in La Coruña, Spain. For the LPO he has directed numerous workshops, family and schools’ concerts and the Orchestra in a Weekend programme mixing LPO and amateur performers. His work has been featured on radio and television.

He often combines his roles as conductor, performer, presenter and educator to create unique programmes, crossing boundaries between styles and cultures and between performance, composition, improvisation, education, and entertainment. He has directed and presented many combined performance and education series and programs on the music of Bach, Haydn, Dvorak, Stravinsky, Bartok, John Adams, Lutoslawski, Duke Ellington, Gil Evans, gospel music, African music, Brazilian music and that of many other traditions and composers. 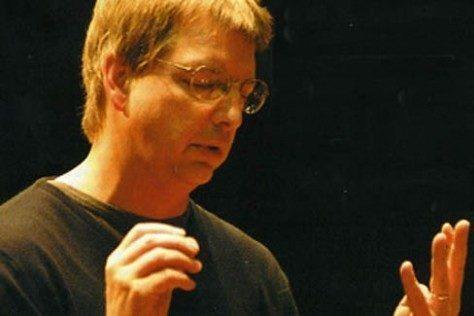