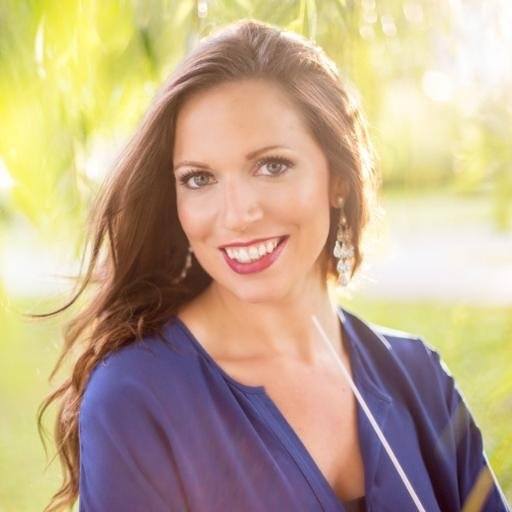 Sophia Papoulis serves as Associate Conductor for the award-winning Young People's Chorus of New York City, and has conducted choruses in a number of the city's most prestigious venues, including Carnegie Hall, Lincoln Center, the 92nd Street Y, Merkin Concert Hall at Kaufman Center, and Symphony Space.

Sophia has prepared choruses for national and international radio and TV appearances, recording sessions, collaborative performances with such artists as the New York Pops, Meredith Monk, and the Kronos Quartet, and for performances not only in NYC, but also in major venues throughout North America, Asia, Europe, and South America.

In addition to her work at YPC, Sophia is the Creative Director for the Foundation for Small Voices (FSV), bringing choral, songwriting, and mentorship programs to children nationally and internationally. Together with her husband Jim Papoulis, composer and FSV founder, she aligns her passion for sparking joyful musical experiences with Jim's founding vision of providing access to these artistic endeavors to young people from all walks of life. Together they travel and work with young people and choral educators alike, sharing their combined, ever-evolving knowledge in creation, composition, world music, pedagogy, curriculum, and conducting.