Monday was the summer solstice in the northern hemisphere, meaning summer has officially begun! Here's a collection of some of our favourite summer-themed classical music.

The start of summer has been marked as an important astrological event throughout history, and art and music have always reflected this. Here we've brought together some of our favourite pieces that celebrate the season, perfect for getting us in the mood to enjoy another memorable summer at the Ingenium Academy.

British composer Frank Bridge is mostly remembered for tutoring Benjamin Britten, but nevertheless he retains a reputation for engaging and characterful concert works, many with with pastoral themes. This stunning tone poem conjures all the beauty of an English summer.

Summer's special significance has inspired music throughout human history. Here the Hilliard Ensemble sing this joyful round (one tune with multiple entries, designed to harmonise with itself) celebrating the arrival of summer. Dating from roughly 1260 AD and the oldest known example of 6-part polyphony, it is written in the ancient Wessex Dialect (Middle English). A special connection with Winchester, as it was the capital of the ancient Kingdom of Wessex! The title roughly translates as 'Summer has arrived'.

A Song of Summer - Frederick Delius

Tone poems being all the rage in the late 19th-century, here is another on our summery theme:

"I want you to imagine we are sitting on the cliffs of heather and looking out over the sea. The sustained chords in the high strings suggest the clear sky and stillness and calm of the scene...You must remember that figure that comes in the violins when the music becomes more animated. I'm introducing it there to suggest the gentle rise and fall of the waves. The flutes suggest a seagull gliding by."

Delius began this as another piece which was chiefly lost, but resumed it in later life. By this point he was blind, and dictated the score to his amanuensis Eric Fenby.

Full of awe in the face of nature, this piece has both dramatic and reflective qualities, and conjures beautiful imagery of the coast on a balmy summer's evening.

'Summer' from The Seasons - Alexander Glazunov

Yes, it's true - there has been more than one suite about the seasons! While Vivaldi's may remain the most celebrated, there are others worth exploring. For those who love Tchaikovsky's ballet music, Galzunov's The Seasons offers a glittering, soaring score that certainly fits the bill.

Finally, this work featured in our article a few weeks ago but it definitely deserves a place in our playlist. Composed when Mendelssohn was only 17 years old, it was written as a separate concert overture not intended to be heard alongside the play. Mendelssohn then returned to the material when composing incidental music for a performance 16 years later. It is full of all the heady, carefree joy that long summer evenings can bring.

Need more than 5 pieces to get you in the mood for summer? You can listen to lots more summer music in our Spotify playlist below, and subscribe for future playlists.

There is still time to apply for Ingenium 2016!

You can still apply to all our courses, but spaces are limited and we operate a first-come-first-served admissions policy - so don't miss out.

For details on how to submit your application visit our How To Apply page, read our step-by-step audition guide and watch our video on Tips for preparing your audition. 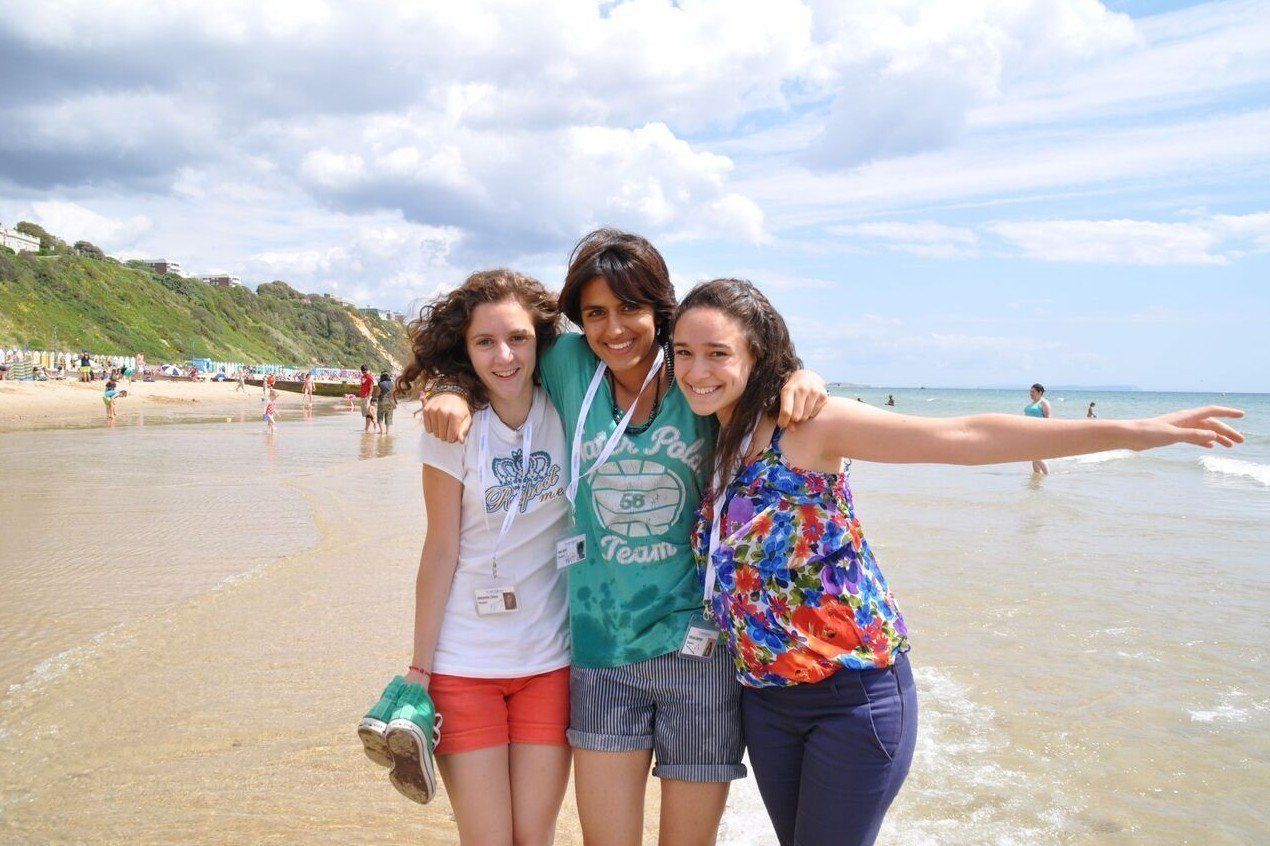 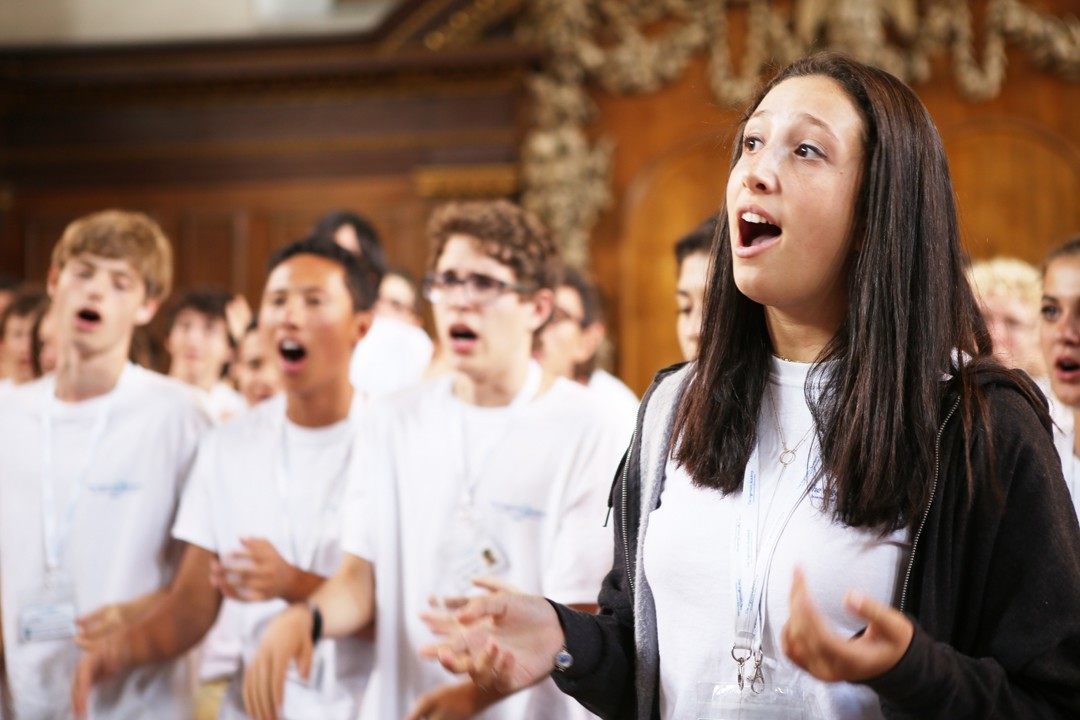 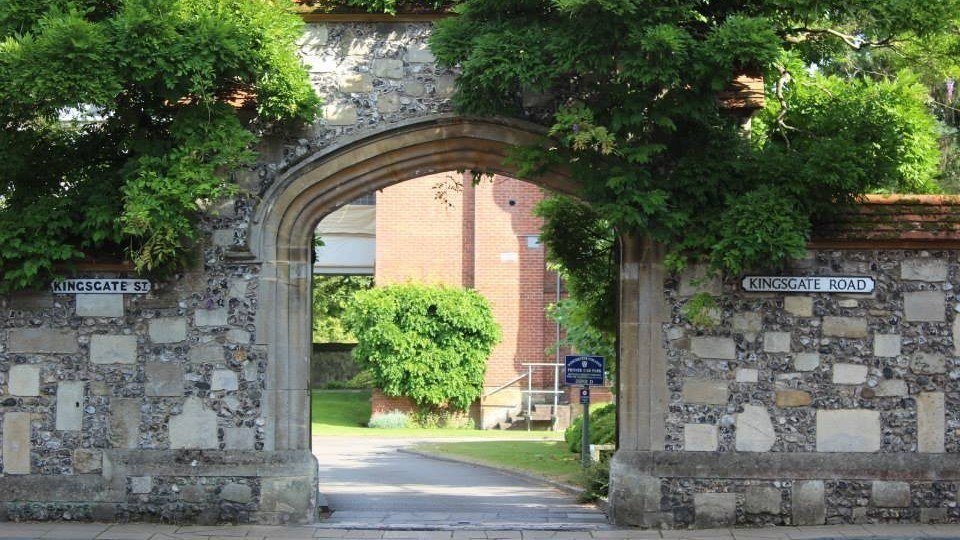 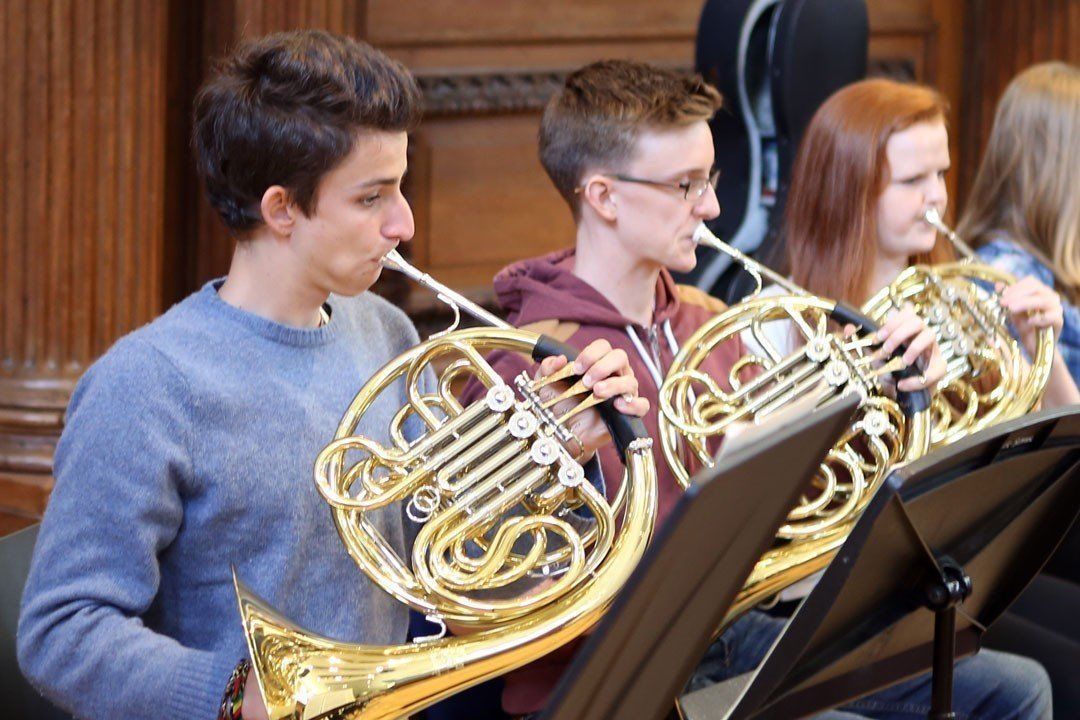 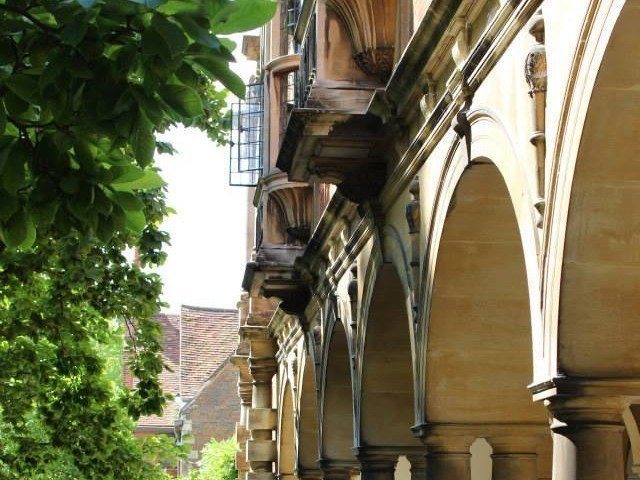 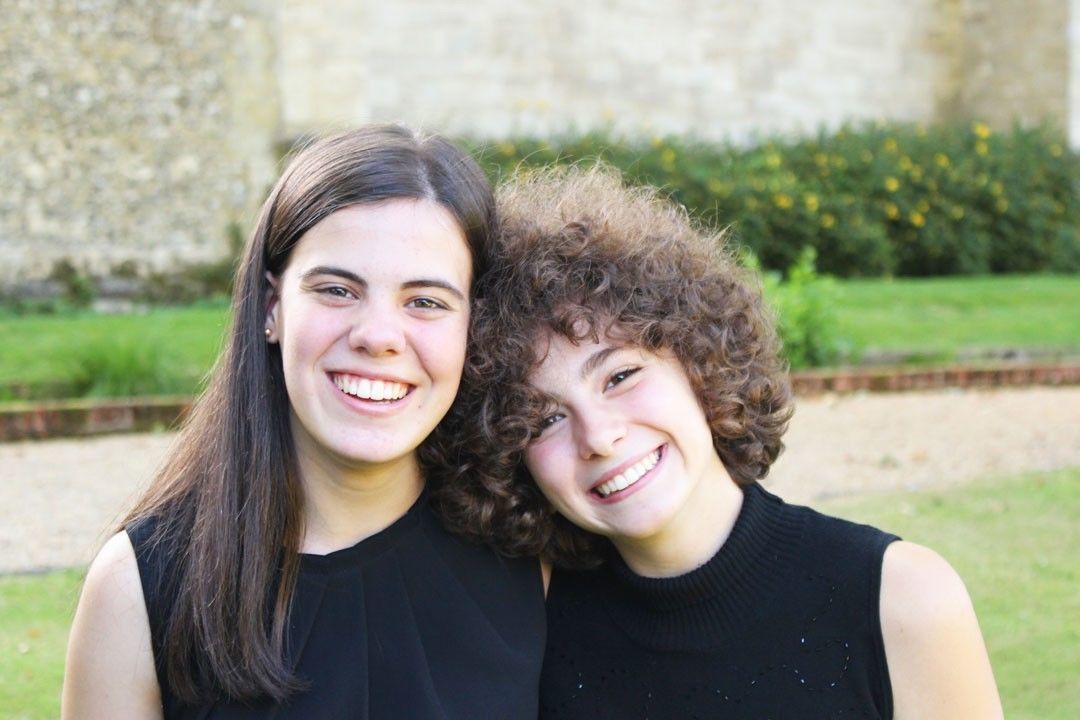 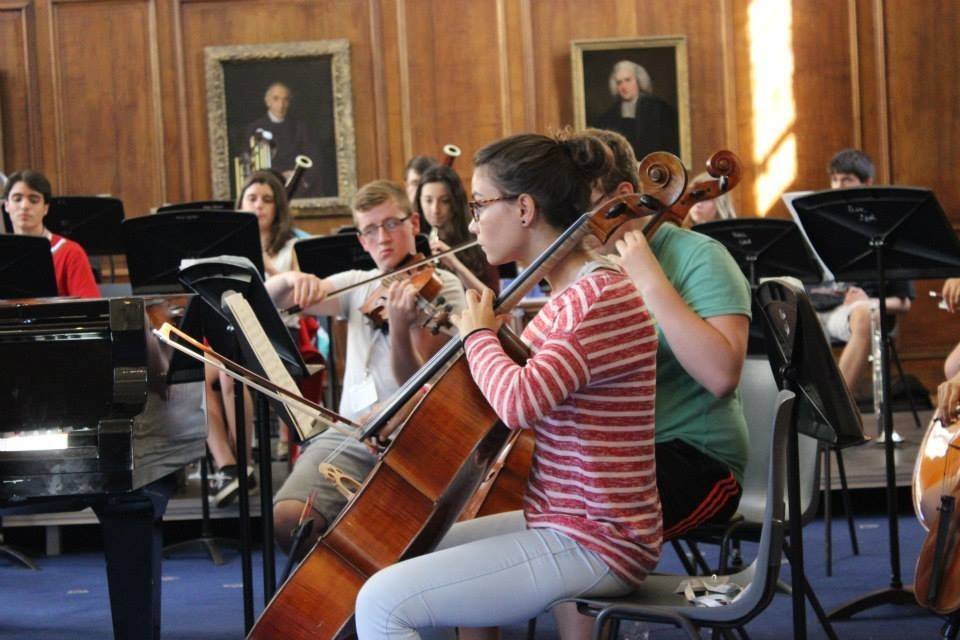 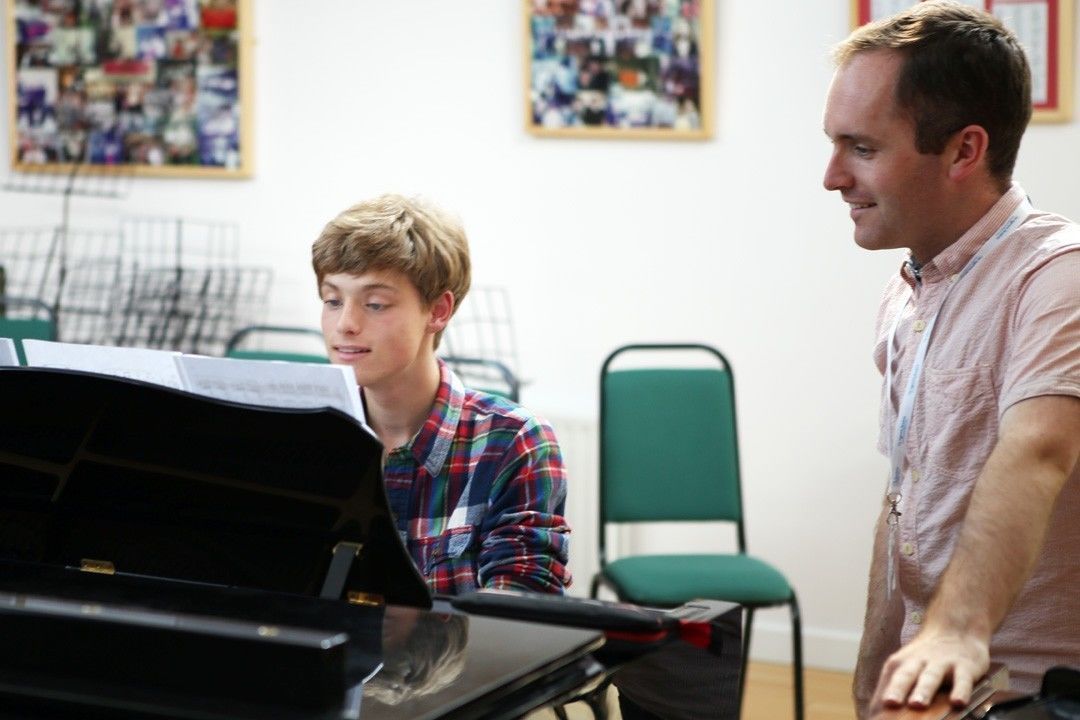 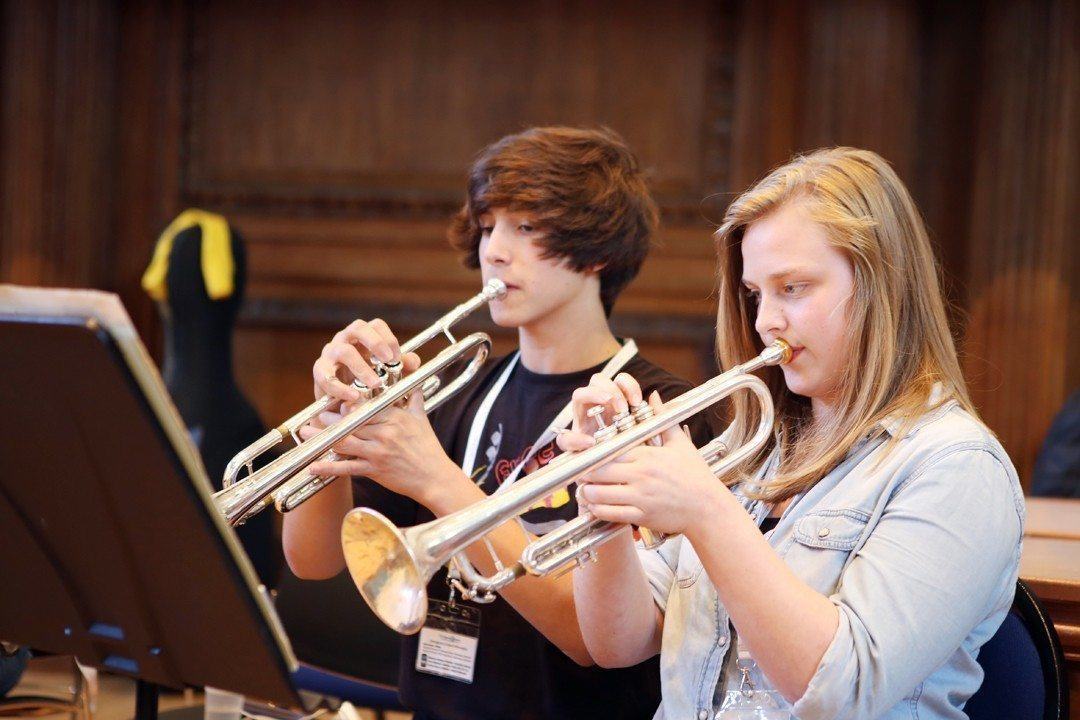 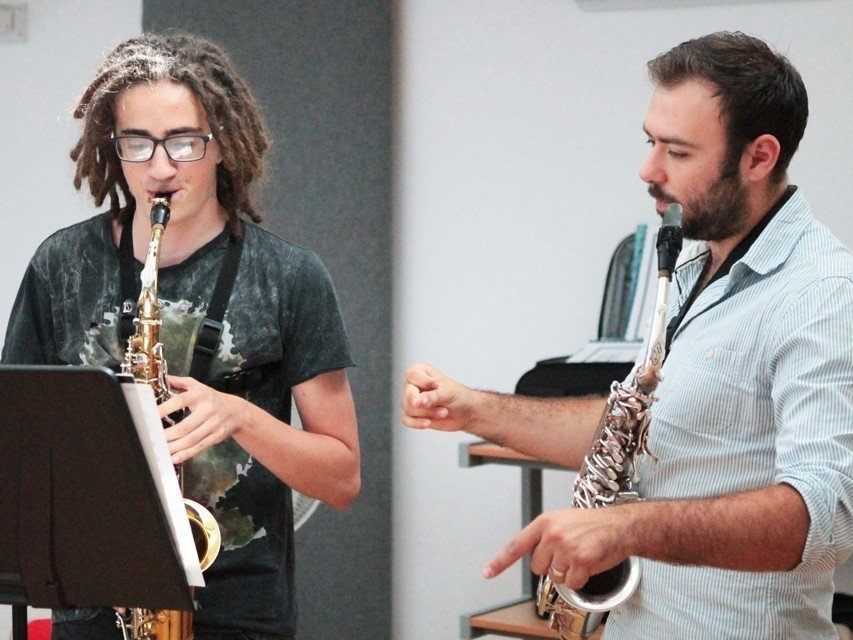 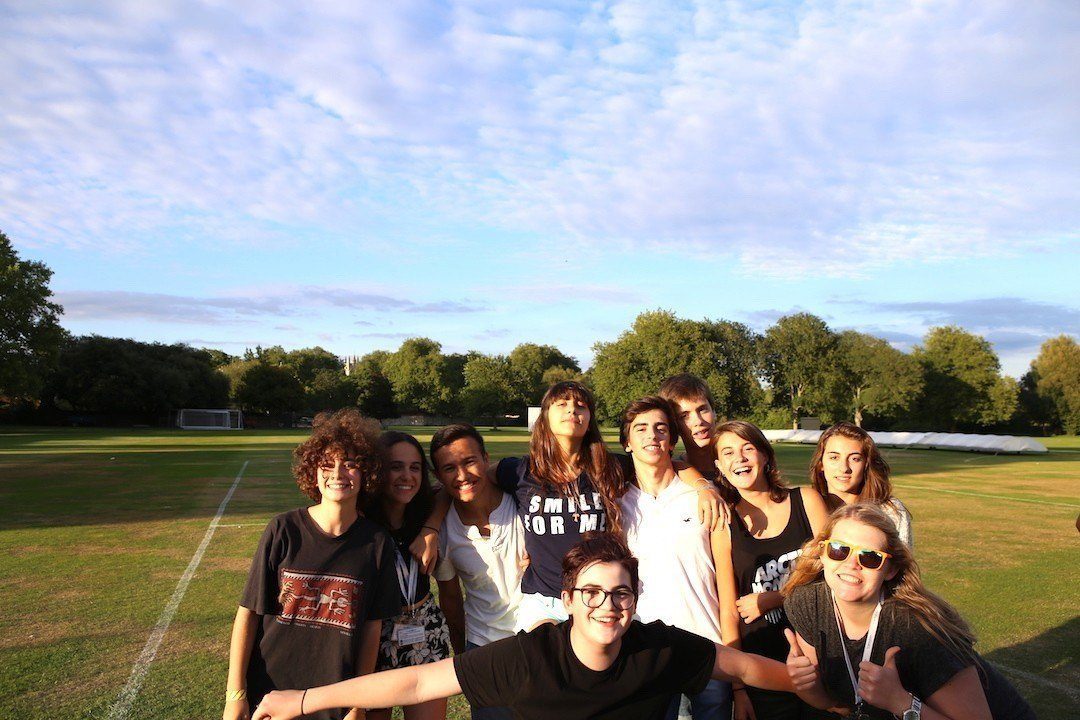