Tim Redmond is a regular guest conductor with the London Symphony Orchestra and Royal Philharmonic Orchestra and is Professor of Conducting at the Guildhall School of Music and Drama.

Tim is a well-known as a conductor of contemporary music and has a particular association with the music of Thomas Adès. His recent recordings include Alison Balsom’s album Paris with Guy Barker (Warner Classics), and Dreams with Ophélie Gaillard and the RPO (Harmonia Mundi).

Most fun: Conducting Pirates of the Caribbean (live with film) in Finland

Most unusual venue: He once conducted an underground opera performance in a disused London Tube station.

Strangest job: He was once flown to Monaco for the day to be filmed conducting on board a yacht which was being followed by four helicopters. He's still not entirely sure why. 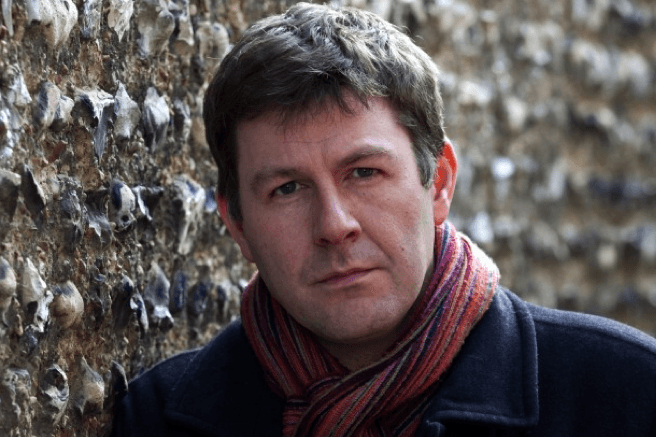 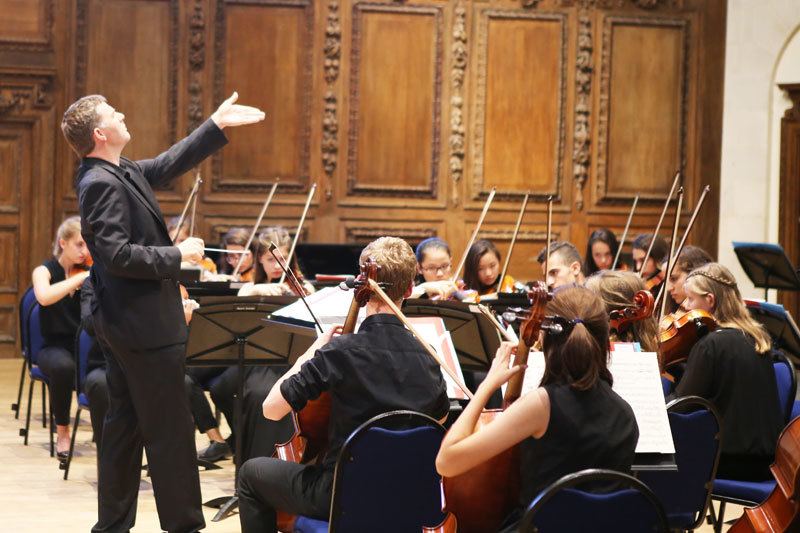