In 2011 Tom was appointed an Associate of the Royal Academy of Music in recognition of his conducting work to date plus his year as Principal Conductor of the Junior RAM Symphony Orchestra.

Tom's conducting ability has been recognised by major figures in the classical music world: He has been selected to participate in the prestigious Sibelius International Conductors' Competition, conducted the Finnish Radio Symphony Orchestra and been a prizewinning semifinalist at the Leeds Conductors Competition 2009.

Tom was chosen in 2006 by the late Sir Charles Mackerras to become the first ever Mackerras Junior Fellow in Conducting at Trinity College of Music London, subsequently becoming a regular guest conductor at Trinity Laban.

This season, Tom will be performing with Stephen Hough in the Leeds International Concert Season, and next season with clarinettist Emma Johnson. He is also Artistic Director of Hertfordshire Festival of Music, this year featuring Tasmin Little. 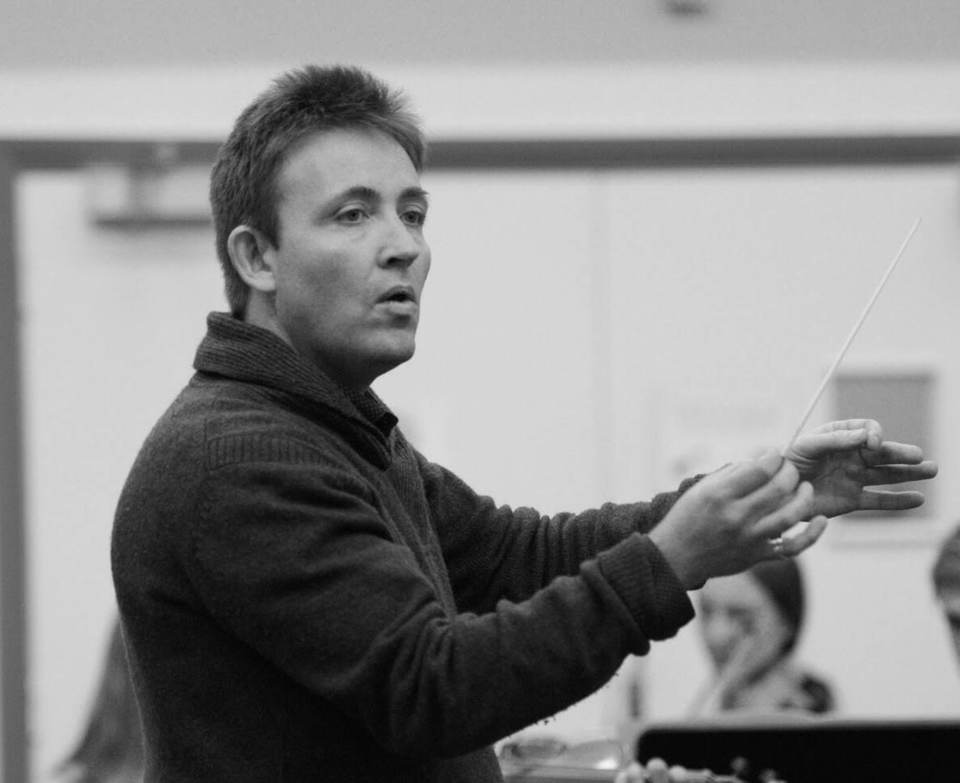 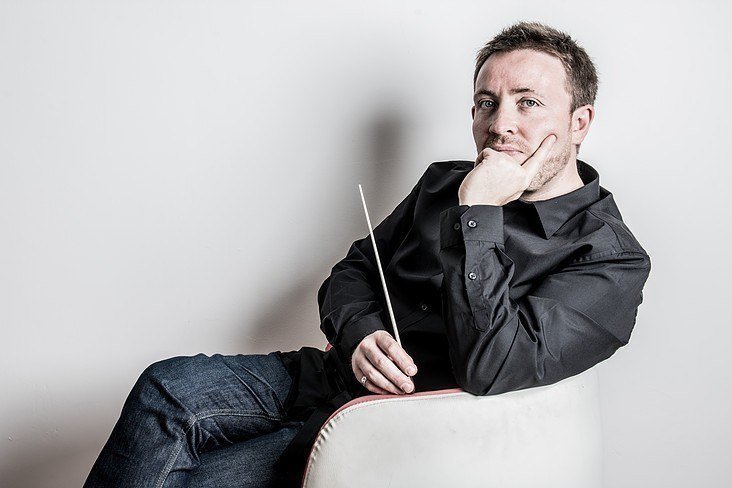