We caught up with soloist and 2015 Ingenium tutor Matthew Sharp to talk about his feelings on playing the Dvorak Cello Concerto.

This concerto featured in our repertoire for our Summer 2013 programme and so we thought we would get the expert's opinion! Find out what he thinks below:

"The Dvorak is epic and intimate. On the one hand, the orchestra is cast in the role of a glorious, potent, mythic symphony orchestra - often as a voice or character in their own right, panoramic, colossal, uplifting. On the other, many solo voices from within the orchestra are given moments of exquisite, poignant, 'stop the world' exchange - hushed, confessional, consoling, compassionate. Playing and performing it, you're asked to run the gamut - one moment 'Lear on the heath' taking on the wild elements, the next a vulnerable, solitary Ophelia or Juliet revealing hidden depths.

"My favourite 'fact' about the Dvorak is that, right at the heart of the slow movement, he quotes one of his own songs. It was the favourite song of his sister-in-law, Josefina, with whom Dvorak was deeply in love and who was seriously ill while Dvorak was writing the concerto. Shortly after finishing it, he learned that she had died. As a kind of memorial, he added a slow, contemplative passage to the ending of the whole work." 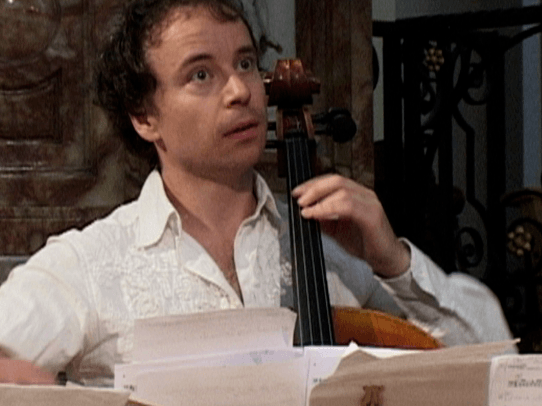 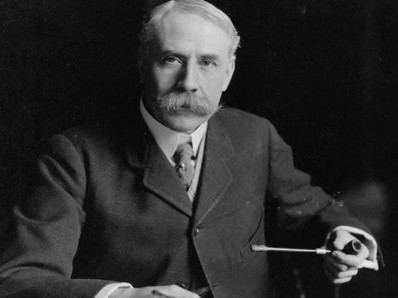