Formerly the Lufthansa Festival, this year’s offering under the festival’s new identity is focused around the fascinating topic of ‘the feminine presence in Baroque music’. The series of concerts starting tonight, continuing over the weekend and based mostly in St John’s Smith Square (a favourite of Ingenium) brings its usual feast of Baroque music coupled with two fantastic beginner vocal workshops!

Sing Baroque, Sunday 17th May, 10.30am, St John's Smith Square
Join director Robert Howarth (Orchestra of the Age of Enlightenment) for a workshop on Vivaldi Gloria. No experience necessary! A rousing sing on a Sunday morning - just the thing to get you geared up for the day's concerts.

‘Future Baroque’, Monday 18 May 2015, 1.05pm, St John’s Smith Square
Of course our top picks include a concert by young musicians. Talented students from the Royal College of Music’s Historical Performance Department will perform music by Handel, Bach, Royer, Telemann, Corelli, and Vivaldi. A great opportunity to support the next generation of Baroque stars!

‘Leçons des Ténèbres’, Monday 18 May 2015, 7.30pm, St John’s Smith Square
Why not make a full day of it on Monday? The evening concert sees a selection heavily featuring vocal music by François Couperin, whose Leçons des ténèbres is an achingly beautiful and introverted setting of this ancient text. The concert also features an elegant selection of other French vocal and chamber music from the years around 1700.

The Lufthansa Festival was founded in 1984 by Ivor Bolton and Tess Knighton, and is a four-day series of concerts dedicated to music from the 17th and 18th centuries. Featuring some of the best best baroque musicians from around the world, the festival quickly gained a formidable international reputation as a platform for this rich period of music history. Initially based at St James Church, Piccadilly, in 1998 the festival moved to the Baroque church of St John’s Smith Square - where Ingenium have held concerts over the last few years. LFBM concerts are also presented in Westminster Abbey and a range of other local venues.

A little more about Baroque music

The Baroque period in European music stretches roughly from 1600 to 1750. Following the Renaissance period and preceding the Classical era, music dating from this time is characterised by a leap forward in harmony and dynamic contrast, and increasingly complex part-writing in the form of counterpoint. In opera, emphasis was placed on the more dramatic solo aria, and instrumental music saw the emergence of the sonata (a critical structure of the following Classical period), and the concerto grosso, which epitomises the Baroque style and boasts timeless works from composers including Corelli, Vivaldi, Handel, and J.S. Bach.

Of the instruments prominent during the baroque era none is more iconic than the harpsichord. Earlier orchestras initially included older instruments from the Renaissance period such as the recorder and lute, however during this era the orchestra developed significantly to resemble the Classical orchestras we are more familiar with today, often led from the harpsichord.

Baroque music is typically performed on modern versions of these instruments, however ensembles dedicated to the style often use period instruments such as violins with gut strings, natural trumpets and wooden flutes. Another interesting feature of the period is baroque pitch, which refers to the historical phenomenon that the tuning of an ‘A’ during the baroque era was roughly equivalent to a modern A-flat, or around one semitone lower. This presents a unique challenge to modern musicians, particularly those who have perfect pitch!

Johann Sebastian Bach (1685 – 1750) was a German composer and musician, and considered one of the most progressive and skilled composers ever to have lived. His skill in harmony, counterpoint and development of rhythm, form, and texture led to huge developments in European classical music, and his compositions are among the most performed by modern ensembles today. 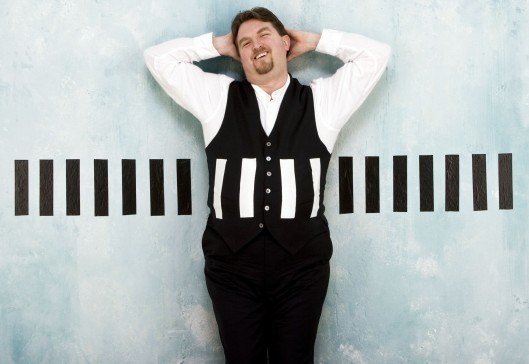 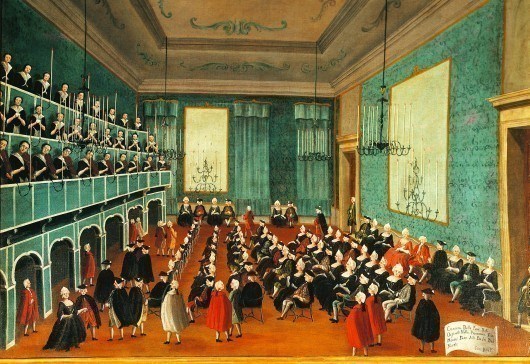